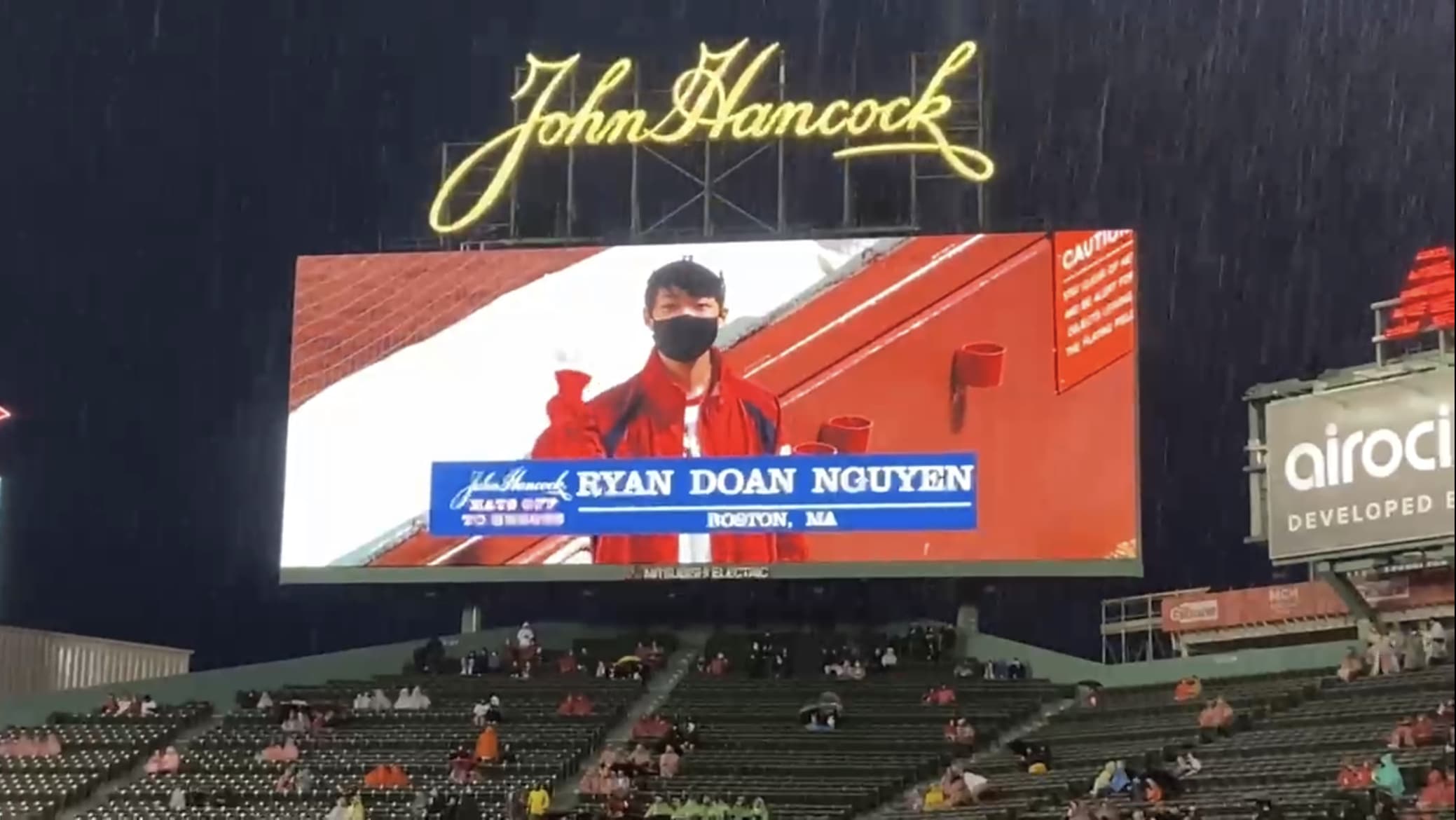 Smiling on a rainy evening in Boston, Doan Nguyen waved to jumbotron cameras after stadium screens played a short slideshow.

It was part of the Red Sox Hats Off to the Heroes program, which honors a variety of locals who do good in their community.

â€œThank you so much for making an impact on your community,â€ wrote a team marketing coordinator in an opening email inviting Doan Nguyen to Fenway.

Doan Nguyen made state headlines earlier this year when he held a large rally on Boston Common in response to a spate of attacks on people of Asian descent.

â€œI’m still thinking about ways to help and make changes,â€ he said in an interview with the Community Advocate last month about the event. â€œThe rally has been a great way for me to bring people together in a way. I knew it would have an impact. “

Apart from the activism for which he was recently praised, Doan Nguyen has also been involved in the Westborough Cultural Council and the Youth Commission. After a sabbatical, he is now preparing to attend Harvard University in the fall.