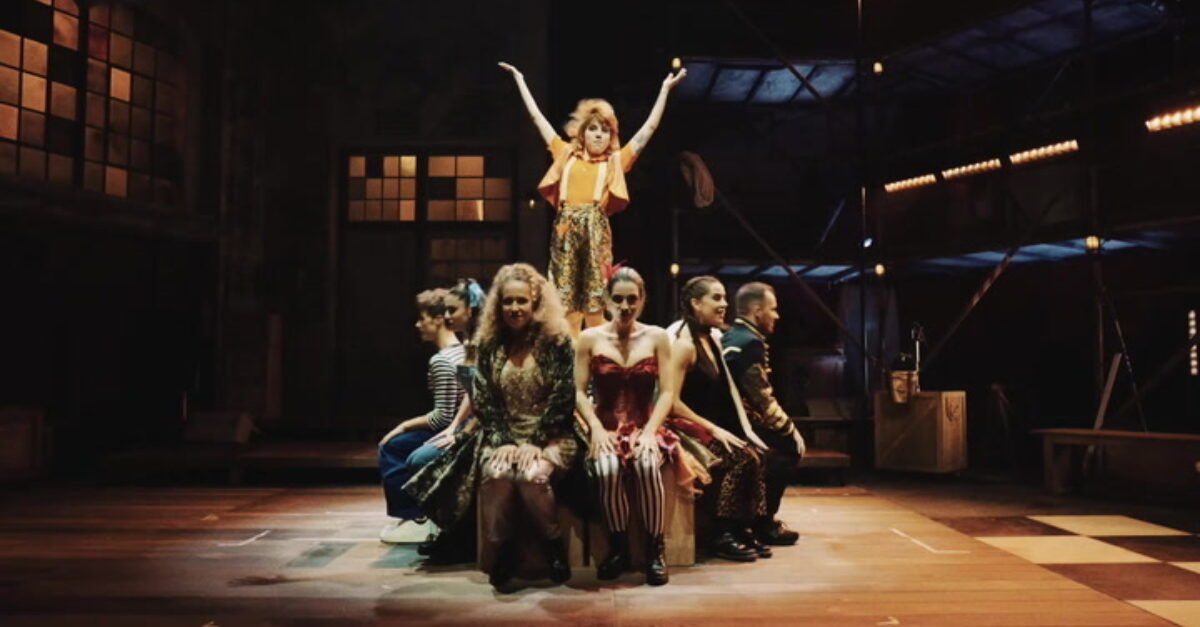 The Stephen Schwartz and John-Michael Tebelak musical begins its tour at the Teatro del Soho CaixaBank in Málaga on November 3.

Spanish theater Teatro del Soho CaixaBank has teamed up with Estudio Caribe to present a new revival by Stephen Schwartz and John-Michael Tebelak divine spell, directed by Emilio Aragon. Watch an exclusive trailer for the production, starting performances November 3 in Malaga, Spain, above.

The production follows the first productions of Teatro del Soho in A chorus line and Companywho both starred and were directed by artistic director and founder Antonio Banderas, who serves as producer for divine spell.

Originally premiering Off-Broadway in 1971 (after a 1970 student production at Carnegie Mellon University) and on Broadway in 1976, divine spell recount The Gospel According to Saint Matthew as a series of sketches and songs, with Jesus and his disciples portrayed as loving clowns. Schwartz’s score includes songs such as “Day by Day”, “Turn Back, O Man”, “Save the People”, and more.

In the years following its creation, divine spell has become a mainstay of community theatres, schools, churches and regional theatres. The work was revived Off-Broadway in 1988 and 2000, and returned to the main stem in 2011 in a production starring Hunter Parrish, Uzo Aduba, Telly Leung, George Salazar, Lindsay Mendez, and more.

Miss Argentina and Miss Puerto Rico reveal they are married