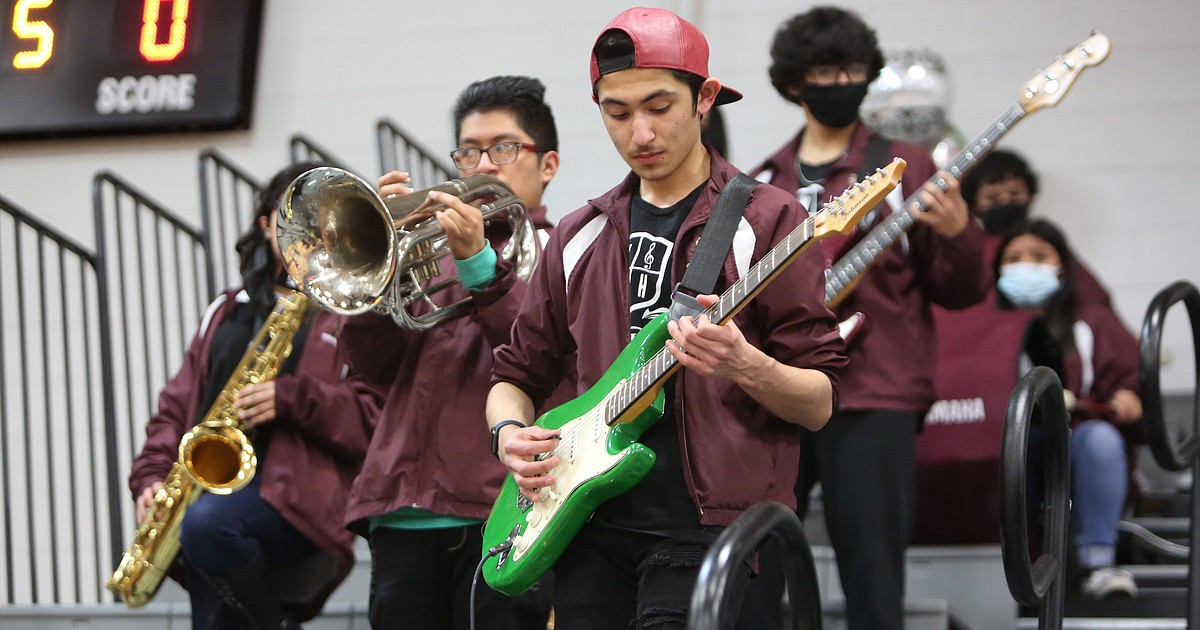 MATTAWA — Voters in the Wahluke School District will decide the fate of a four-year educational programs and operations tax in a special election on April 26. Ballots were mailed to voters in the district late last week.

As this is an EP&O royalty, the proposal requires a simple majority, 50% plus one vote, to pass.

If approved, the levy would replace a two-year levy passed by voters in 2020. Property owners would pay $2.50 per $1,000 of assessed property value, the same rate as the current levy.

Wahluke Superintendent Andy Harlow said a building bond was repaid in 2021, which would reduce taxes paid by homeowners. Additionally, EP&O levy rates have decreased over time, from $3 per $1,000 in 2009 to $2.50 per $1,000 currently.

In addition, Wahluke would be eligible for levy equalization funding estimated at $3 million from the state each year. Levy Equalization is a program that provides additional state funding to districts that impose a levy but have relatively lower land values.

Ballots must be returned no later than April 26. A ballot return box is located in the parking lot of the Mattawa Community Medical Clinic located at 210 Government Road.

A proposed two-year levy was narrowly defeated in the Feb. 8 special election. Harlow said he lost by 13 votes.

Harlow said district officials and a committee made up of district bosses and WSD staff have been investigating why the levy was rejected.

“We learned a lot about this whole process,” he said.

In February, proponents of the levy released a lot of information, he said, but in the end it didn’t always reach the intended audience. Additionally, there was some confusion as to the purpose of the signs and flyers.

He prepared a presentation, he said, and began talking to people, at school and in the community, everyone from bus drivers in the district to the Mattawa Lions Club.

“Once you had the opportunity to do that, it was really powerful,” he said.

Levy money is used to fill gaps, to pay for programs that are not fully funded by the state, or not funded at all. Harlow cited the example of school counselors. State funding covers approximately 80% of an adviser’s expenses. The levy fills the gap of the remaining 20%, he said.

All extracurricular activities are funded by the EP&O levy, including athletics and activities like robotics clubs and Wahluke High School’s Future Farmers of America program.

“We should reduce our intramural program, because it is a big sum of money. And then things would be different, like field trips, the robotics club, the Amazing Warrior Shake. Clubs and organizations would be different. We may have to eliminate some staff covered by grants,” he said.