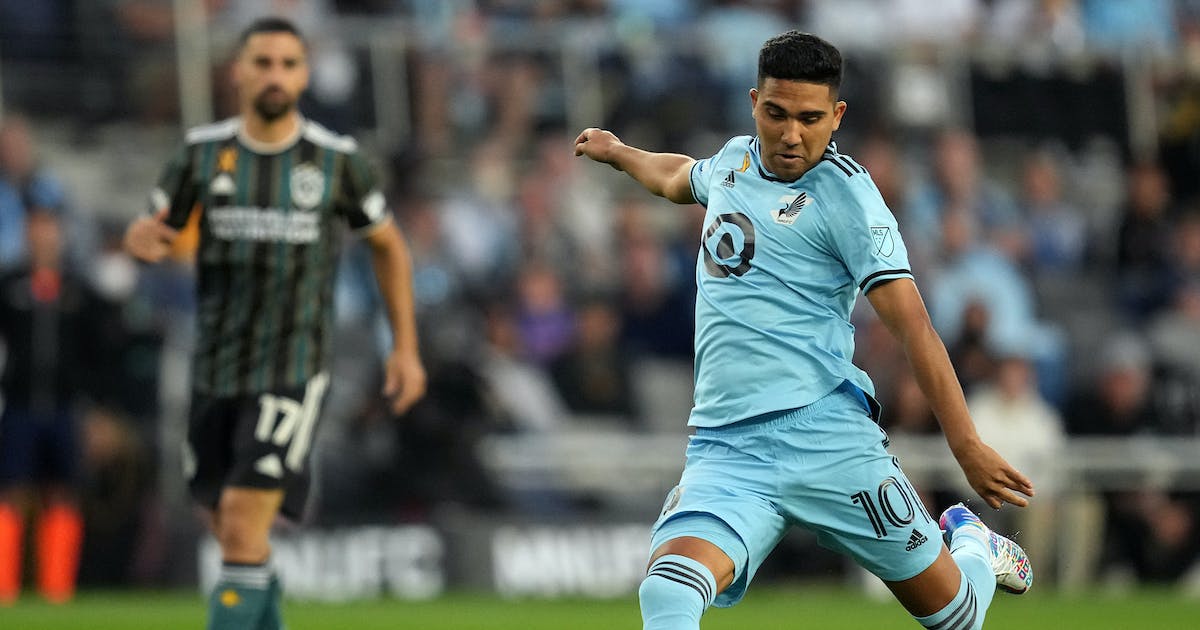 Authorities arrested Minnesota United star Emanuel Reynoso in his hometown of Argentina early Tuesday morning on allegations he was involved in an armed encounter last weekend.

The prosecutor’s office in Cordoba, Argentina, charged Reynoso with threatening to use a firearm, minor injuries and theft.

Reynoso’s attorney, Jorge Sanchez del Bianco, told a local TV station that Reynoso, 26, was not at the scene of a dawn Sunday party – and was not involved in a attack on a teenager whom the prosecutor’s office described as particularly violent.

The published and translated prosecutor’s office statement says there is a “reasonable and justified suspicion” that Reynoso and an unidentified group of five to seven other people were involved in the commission of “various crimes.”

Argentine daily La Nacion reported on Monday that authorities in Cordoba were investigating whether Reynoso had attacked a minor under 16 with the butt of a pistol.

Sanchez told the TV station “there had been a conflict, a fight in the neighborhood he was in,” but denied that Reynoso was involved.

He also said that video footage from that night “would crumble this accusation.” He also said that Reynoso did not appear in any of the documents “for the simple reason that he was not there. We will ask for his liberty to be recovered, he is being unfairly detained”.

Reynoso played three seasons with his hometown team of Talleres in 2014-2017 before playing three more seasons with famous Boca Juniors in Buenos Aires. The Loons acquired him in August 2020 for a record $ 5 million transfer fee to Minnesota United.

The Loons lost an MLS first-round playoff game in Portland last month. Reynoso returned home to Argentina to spend the offseason after that.

Minnesota United said in a statement Monday that it is investigating the allegations.

“We take this matter seriously and are gathering as much information as possible,” the statement said. “We have no further comments at this time.”