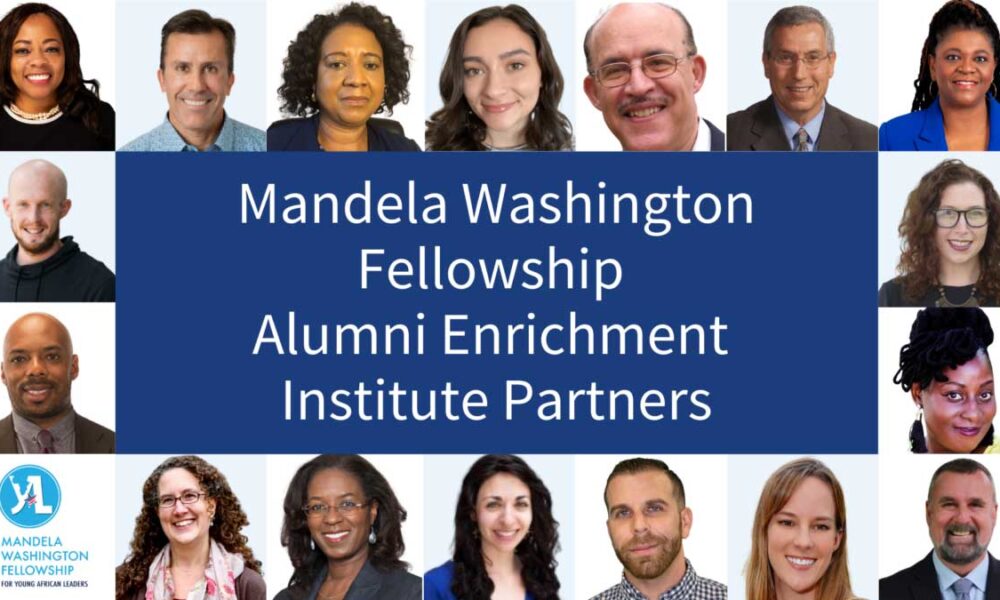 Media monitoring of modern diplomacy shows that only four African leaders were present for Ukrainian President Volodymyr Zelensky’s speech to the African Union (AU), the 55-member continental bloc held on June 20. Ukrainian leader Zelensky addressed world leaders, international organizations and regional associations asking for their help in ending the Russian “special military operation” crisis that began in late February. He has addressed the United Nations, the United States Congress, and the European Union, among others, in recent months.

Now in its fourth month, the special military operation aimed at the “demilitarization and denazification” of the former Soviet republic of Ukraine, now in its fourth month, has upended the global economy, sent prices soaring and generated deep social discontent among people around the world due to a series of unprecedented sanctions imposed by the United States, the European Union, Australia, New Zealand, Japan and many other countries.

France and Germany have for months lobbied African Union leaders to join a brief Zoom call with Ukraine’s Volodymyr Zelensky. But, 51 out of 55 African heads of state (93%) boycotted the meeting, showing clear neutrality on the Western proxy war with Russia. Western governments have tried to rally African nations to join their war against Russia. But the vast majority of the continent ignored their pressure campaign.

For months, Ukraine has tried to arrange a video conference between the African Union and Western-backed leader Volodymyr Zelensky. France and Germany exerted strong pressure on African governments to attend the Zoom call, which was held on June 20. The conference, however, ended in total failure. Heads of state from only four of the 55 members of the African Union joined the meeting.

In other words, 93% of the leaders of the African continent did not attend the videoconference with Zelensky. It was a clear sign of Africa’s overwhelming neutrality in the proxy war between the West and Russia.

Major French newspaper Le Monde described Zelensky’s video call as “a speech that the African Union (AU) delayed as long as possible and insisted on keeping discreet, almost secret.” Ukraine had been trying to organize the conference since April, but the AU had repeatedly pushed it back.

Le Monde notes that “the organization of the simple video message illustrates the tense relations between Mr. Zelensky and the leaders of the continent”, who “hold to a neutral position”. Citing an inside source, The Africa Report identified the very few African heads of state who participated in the call as Senegal’s President Macky Sall, Côte d’Ivoire’s President Alassane Ouattara and the President of the Republic of the Congo Denis Sassou Nguesso.

Also present at the videoconference was Mohamed al-Menfi, the head of the Libyan Presidential Council, which is recognized by some countries as a legitimate government, although this is disputed by many countries, and Libya has remained territorially divided since a war of 2011 NATO destroyed. the central state.

When meeting with Zelensky, these three or four heads of state were joined by Moussa Faki, a Chadian politician who chairs the African Union, and a few lower-level diplomats from other countries. The African Union apparently tried to keep the conference as quiet as possible. He has not posted anything about the call on his official website. He also did not tweet about the meeting.

The only official acknowledgment of the call came from Faki, in a single tweet, in which he cautiously “reiterated the AU’s position on the urgent need for dialogue to end the conflict in order to allow peace to return to the region and restore global stability”.

Ukrainian President @ZelenskyyUa addressed the @_AfricanUnion Assembly today. We reiterated the position of the AU on the urgent need for dialogue to end the conflict in order to allow the return of peace in the region and to restore global stability. Moussa Faki Mahamat (@AUC_MoussaFaki) June 20, 2022

The United States and the European Union frequently claim that they act on behalf of the “international community, but events such as this demonstrate that when Washington and Brussels speak of the international community, they are really referring to the approximately 15% of the world population in the West and their loyal allies in Australia, New Zealand, South Korea and Japan.

Multipolarista detailed in a report in March how the vast majority of the world’s population, who reside in the Global South, have remained neutral in the face of the Western proxy war in Ukraine. Countries with some of the largest populations on the planet, such as China, India, Pakistan, Brazil, Ethiopia, Bangladesh, Mexico and Vietnam, remained neutral.

Many other countries of the South, such as South Africa, Iran, Venezuela, Cuba, Nicaragua, North Korea and Eritrea, have openly accused NATO and the United States of having provoked the war in Ukraine. Southern countries representing the majority of the world’s population have either blamed the US/NATO for the war in Ukraine or are neutral, including: China, India, Pakistan, Brazil, Ethiopia , Bangladesh, Congo, Iran, South Africa, Mexico, Tanzania and Vietnam. .

The British newspaper The Guardian, which is closely linked to British intelligence agencies, published an article in March reluctantly acknowledging that many African countries “remember Moscow’s support for the liberation from colonial rule, and that a strong anti-imperialist sentiment remains”. The report notes that a significant number of African leaders are “calling for peace but blaming NATO’s eastward expansion for the war, complaining about Western ‘double standards’ and resisting all calls to criticize the Russia”.

He acknowledged that countries like South Africa, Zimbabwe, Angola and Mozambique “are still governed by parties that were supported by Moscow during their struggles for liberation from colonial rule or white supremacy”. .

Russia Today also has important business relations with Africa. As one of the world’s leading wheat producers, Russia is an important source of food for the continent. While food insecurity is an endemic problem in formerly colonized countries in Africa that have been ravaged by centuries of Western imperialism, the United States has threatened to further aggravate this crisis.

The New York Times reported that the US government is pressuring food-insecure African countries not to buy Russian wheat.

Almost all African countries are struggling to contain the impact of the crisis, two years after the coronavirus pandemic locked them behind borders and unprecedented climate change compounded the difficulties facing the continent. African leaders have complained bitterly of being the direct victims of the Russian-Ukrainian crisis. Russia has always dismissed this accusation and instead blamed Western and European sanctions for the precarious situation that has also engulfed Africa.

Russian President Vladimir Putin spoke with Senegalese President Macky Sall, who is also the chairman of the African Union, in Sochi on June 3. over 60 years ago. The United Nations declared Africa fully independent in 1960 and the Organization of African Unity (OAU) was established on May 25, 1963 in Addis Ababa, Ethiopia. The OAU evolved into what is now called the African Union.

According to reports, 17 African countries abstained from voting on the resolution at the United Nations. Some political pundits say this scenario of Africans voting at the UN opens up a topic for full geopolitical study and analysis. There are so many interpretations and geopolitical implications.

Nevertheless, the African Union, regional economic organizations and African governments are still distinctly divided on the Russian-Ukrainian crisis due to differing views and, even worse, out of fear of the contradictions and confrontations posed by the crisis and its effects on future relations with Russia.

“We are at a new stage of development and attach great importance to our relations with African countries,” Putin noted. According to him, the development of relations between Russia and Africa has shown obvious positive results. In particular, commercial turnover is constantly increasing.

“In the first months of this year, it increased by 34%. We are striving to develop humanitarian ties with African countries and we will do everything in our power to accelerate this process,” he said, adding that Russia has always been on the side of Africa. .

Despite the unprecedented sanctions and the information war launched by the United States and its satellites, Russia manages to keep all bilateral cooperation in working order, and to saturate it with a relevant substantive agenda , noted Sergei Lavrov, Minister of Foreign Affairs of the Russian Federation. .

His message reaffirmed that “in these difficult and crucial times, the strategic partnership with Africa has become a priority of Russian foreign policy. Russia highly appreciates the willingness of Africans to further intensify economic cooperation.

Lavrov said, “It is in the interests of our peoples to work together to preserve and develop mutually beneficial trade and investment ties under these new conditions. It is important to facilitate the mutual access of Russian and African economic operators to their respective markets and to encourage their participation in large-scale infrastructure projects. The signed agreements and the results will be consolidated at the upcoming second Russia-Africa Summit.

With the upcoming second Russia-Africa summit, the date and other detailed information is withheld. But Kremlin aide Yury Ushakov said in mid-June that the two sides were planning, referring to Russia and the African Union.