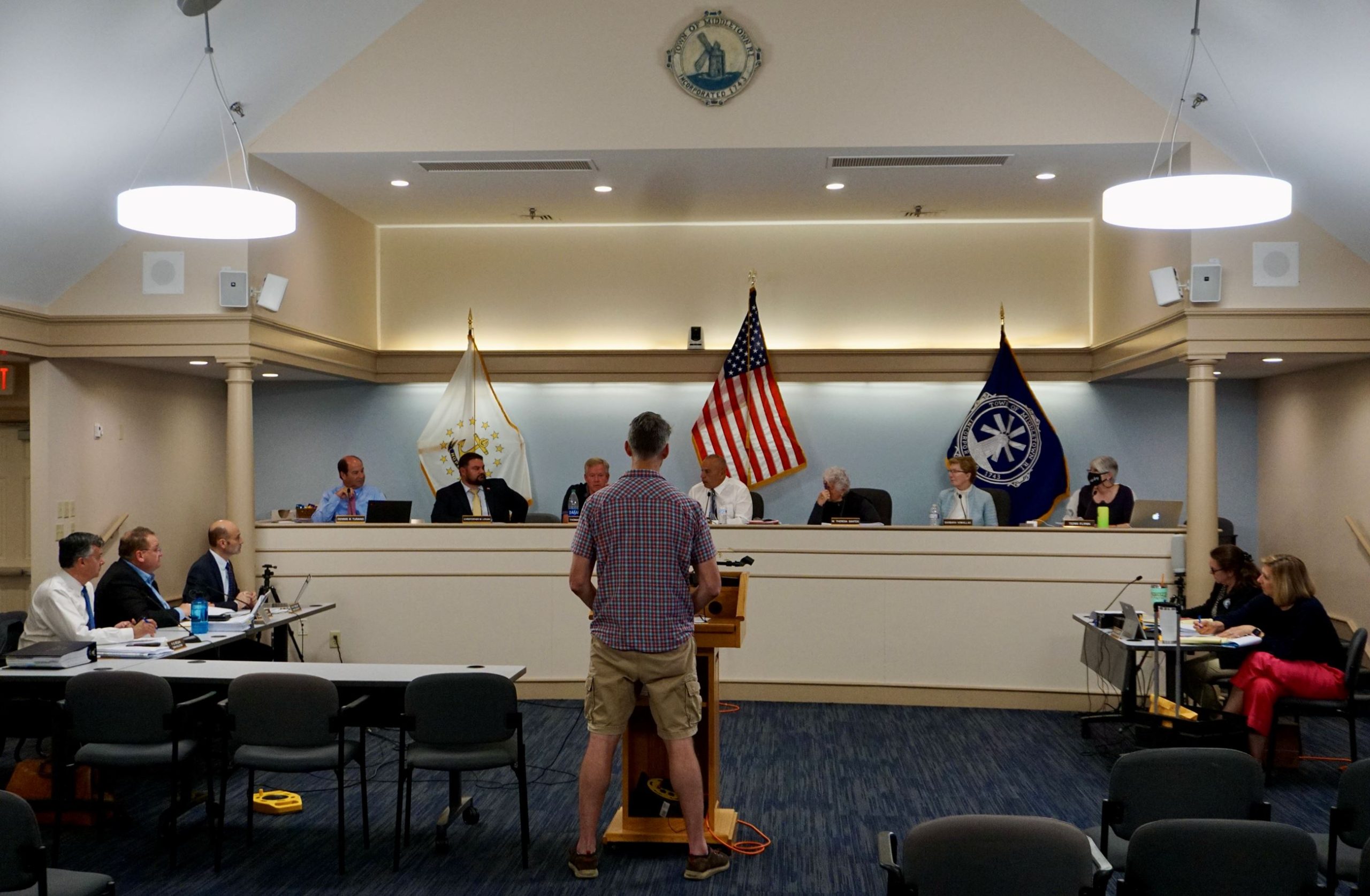 Town of Middletown: formation of the school regionalization committee

By Matt Sheley, Town of Middletown

MIDDLETOWN, RI (JUNE 6, 2022) – A steering committee is being formed to help guide the regionalization process between Middletown and Newport.

In addition to Middletown City Administrator Shawn J. Brown and School Superintendent Rosemarie K. Kraeger, a Middletown School Committee representative is expected to be named at Thursday’s school board meeting. evening at 3:30 p.m. from the Oliphant administration building.

The City of Newport is expected to do the same, with City Manager Joseph J. Nicholson Jr., School Superintendent Coleen Burns Jermain, and representatives from the Newport City Council and School Committee also expected to be selected.

The group’s goal is to help streamline the decision-making process regarding regionalization and ensure that every question is answered well before Election Day, when voters must vote on the issue in both communities.

“It’s all really gelling,” Brown said. “Newport and Middletown are working closely together on this and it was decided that a steering committee made up of key stakeholders was essential to the success of this process. We have a long way to go and we want to do it in the most harmonious and fair way possible. »

A total of five sub-committees will help provide regular information, data and feedback to the Steering Committee. These are education, communications, website, outreach and finance.

The steering committee should meet at least once a week to review the latest developments in the work of joining the Newport and Middletown schools under one school committee, finance committee and administration.

Thursday at 6 p.m. at City Hall, the council is to meet with the school committee for a special session on regionalization. There, city and school leaders are expected to review the ins and outs of regionalization and what it means for Middletown, if it is approved by voters on Nov. 8.

In-person meetings are scheduled for June 20 from 3:30-5:30 p.m. and 6-8 p.m. at the Newport Wyndham Hotel, 220 Aquidneck Ave., where parents, students, and residents of Newport and Middletown can learn more about regionalization, share their thoughts and ask questions. Online information forums are planned for the following day, June 21, one in English, the other in Spanish.

The consultants outlined all the exciting possibilities for new school buildings in Middletown. Natural lighting, open and welcoming learning spaces, safe, secure and state-of-the-art facilities were among the items that led this list.

That’s a far cry from the $190 million-plus in “band-aid” repairs schools now need to keep 60-70-year-old buildings operational for another 10 or 20 years.

Speaking on the matter, resident John Bagwill said he would like to hear more about the educational benefits of regionalization, which should be the main driver of the effort.

“I really think it’s important to focus on adding value (on education),” Bagwill said. “The focus has been on financing and capital.”

In March, the Rhode Island Department of Education said if the city regionalized school systems with Newport, Middletown could get an 80.5% rebate on all new school construction. So instead of putting “band-aids” on its 60- and 70-year-old buildings, the city could have all new, state-of-the-art facilities for less than $50 million.

For the plan to move forward, voters in Middletown and Newport must approve the concept of regionalization on Election Day. Middletown voters would also have to accept the $235 million bond, which the city would be reimbursed by RIDE at 80 cents on the dollar.

According to plans by DBVW Colliers International, a new combined high school-middle school would be built on the former Starlight Drive-In property now multi-use fields at 1225 Aquidneck Ave. next to Gaudet Middle School.

Students in grades 6 through 8 would attend classes in a completely separate part of the building from secondary grades 9 through 12. Initial planning showed that the building would share a 500-600 seat auditorium, cafeteria and media library. Above all, middle and high school students would not use these spaces together.

The way the school construction project is staggered, temporary trailers would not be needed. Construction of the combined high school and middle school would come first, with students remaining in the existing buildings until construction is complete. Then construction would begin on the Valley Road campus for the new elementary school, with the Aquidneck and Forest Avenue schools remaining in use until no longer needed.

A formal decision by Middletown Council on whether to place the items on the Election Day ballot will not be made until the summer. In order to meet the Nov. 8 deadline, Middletown officials said the city council must make that decision no later than its Aug. 1 meeting for the items to be presented to voters.

The School Construction Committee must have a Phase II design for the new schools in RIDE by February 23, 2023. If voters approve the requirement and regionalization, construction of the new schools must be completed by November 2027.

“We try to be in tune with what Newport is doing…” said Board Chairman Paul M. Rodrigues. “We work together.”

Vocational schools in the Attleboro area, beyond key to meeting the demand for skilled labor in the Mass. | Local News