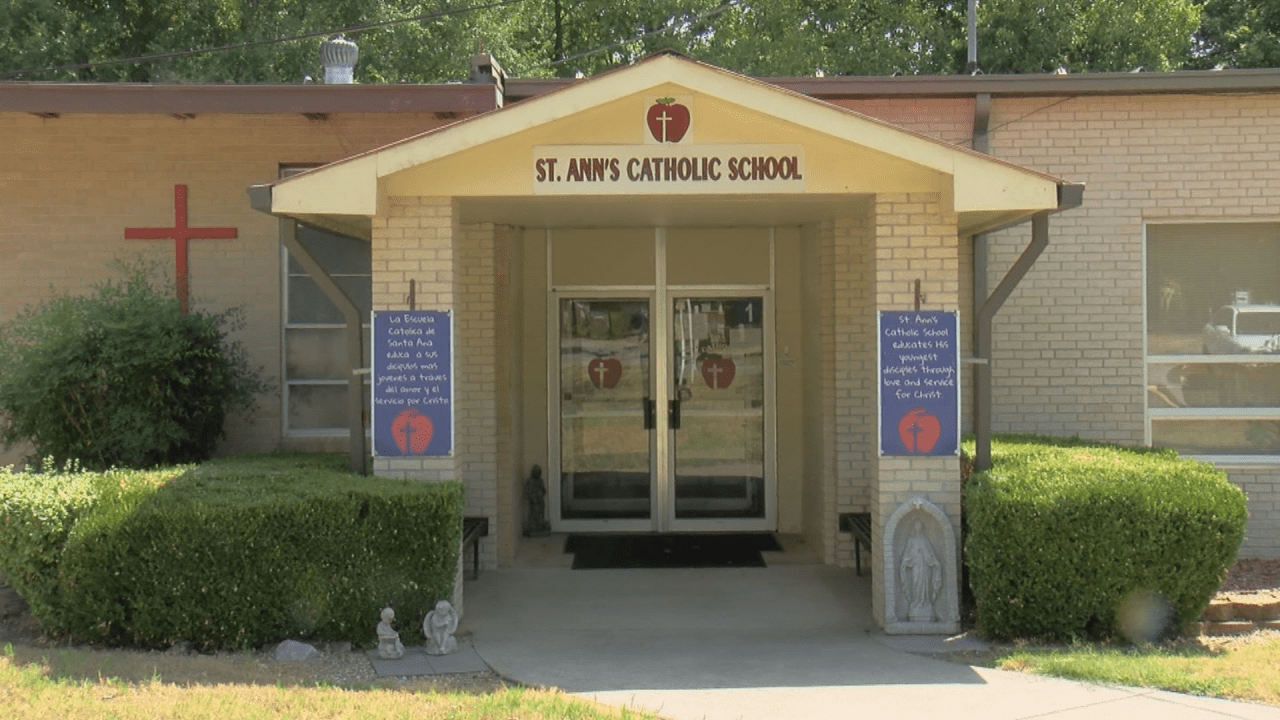 CARTHAGE, Mo. – A school in the area now shares a connection with one of the most renowned universities in the country.

At one time, Spanish-speaking students were a minority in Catholic schools across the country. But according to Mikelle Cortez, that demographic has reversed in recent years, including here at St. Ann’s in Carthage. When Cortez first arrived here at St. Ann’s in 2017, 48% of students were Hispanic, that percentage has now risen to 92%. But instead of discouraging Spanish-speaking students from using their native language and using only English, she plans to implement a program designed to help them and their teachers improve their skills in both languages. Cortez has worked with Notre Dame University for a few years to learn how to help English-speaking students and teachers learn Spanish.

“How to use the first language they have and how to build on it so that they maintain their linguistic identity while learning English,” said Cortez, principal of St. Ann’s Catholic School.

To help English-speaking students and teachers learn Spanish, many Bible phrases and quotes found throughout the school are in both languages. She says the students have already started the education process without even realizing it, she says they sign songs in both languages ​​during their weekly masses. And picture books like these help children learn both languages ​​at the same time.

“It was a book of seasons and they went through and she really focused on English and then she would focus on Spanish but the parents were also helping with Spanish so we were really trying to integrate that, and by the end of the year, the children could read both Spanish and English in those books,” she said.

And with the number of Spanish-speaking students and residents continuing to grow locally and nationally, knowing how to communicate in more than one language can be a beneficial thing.