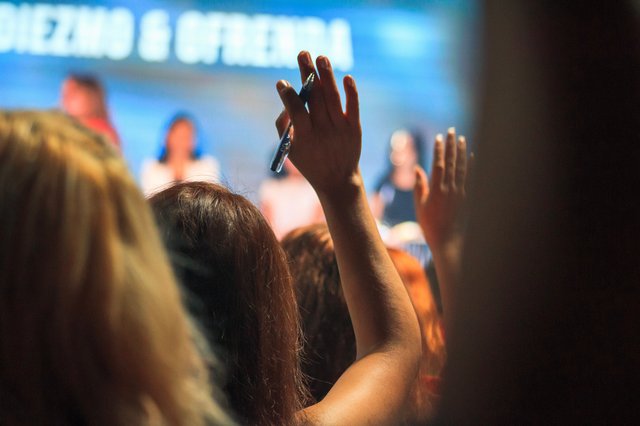 Sudie Crouch: There are no stupid questions

During school, I heard that there were no stupid questions, only questions that people didn’t have the courage to ask.

I wasn’t so sure at the time, and sometimes I still wonder about it.

But it was my freshman year of high school, and I had my share of silly, stupid situations.

The first thing I discovered was that high school was very different from middle school.

A’s were easy in middle school. High school brought with it geometry and a foreign language requirement.

For the first time, I found myself struggling with schoolwork.

“What’s wrong with you?” demanded granny. “You never brought home anything less than an A.”

I did not know.

“She’s a crazy boy,” she told my mother. ” That is the problem. She has boys on her brain instead of her studies.

Maybe that was kinda true. But, honestly, boys weren’t my priority, especially when there were books, music, makeup, and hair products to buy.

“It’s more difficult in the third, I say for my defense. “The geometry makes absolutely no sense – there are shapes involved. And I really struggle in Spanish. I don’t understand it at all. It’s like Greek to me.

Mom looked up from her crossword puzzle. “Except it’s not Greek, Kitten.” It’s Spanish. Have you spoken to your teacher?

“No,” I replied sadly. I did not have. I tried to keep a low profile in class, lest she call me.

The teacher was a lovely woman from Argentina and Spanish was her mother tongue.

The majority of our course was conducted in Spanish only, so we came to speak it fluently. I was drowning.

We had Latin in first grade – shouldn’t that be considered my foreign language?

I felt horrible too, because I wanted to learn Spanish, in addition to French and Italian. But if the first few weeks were any indication, speaking another language wasn’t going to be in my future.

“You did well in algebra last year,” Granny said, still focused on math. “You took it with high school kids.”

Of course, the Redhead Prime didn’t find it funny at all.

Both Pop and Bobby tried to help me with the geometry, something they used every day in roofing.

After a particularly difficult session, my uncle said that it was good that I had other strengths.

When it came time for a parent-teacher conference, mom was determined to get to the bottom of it.

A teacher immediately started by saying that I was constantly talking in class, but somehow I got an A.

Another teacher said, “I tried that; she will talk to the wall. She even moved her next to someone she didn’t like and they continued to talk.

Mom said my Spanish teacher looked completely bewildered. “She never said a word in my class. He’s the quietest student I have.

“My Sudie is the quietest student you have?” mum asked confused.

My Spanish teacher nodded again. “She is extremely quiet. I sometimes forget she’s in there. But she seems to be struggling with some verbs and her understanding so far.

She recognized me from my failures. I felt like there was so much to learn that I was overwhelmed and would never understand.

Students thrive outside of typical summer internships – The Cavalier Daily