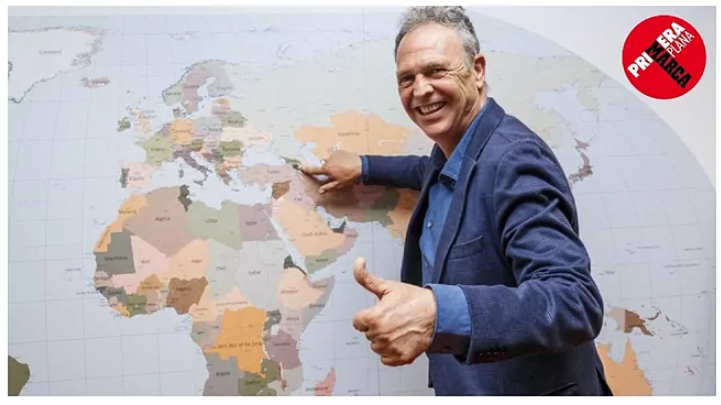 Gonzalo Serrano, Head of Cooperation at the EU Delegation in Armenia, is a Sevillian from the Los Remedios neighborhood who arrived in Armenia three years ago after working in Vietnam, Bangladesh and Afghanistan. in particular, it coordinates that aid from the European Union arrives and is properly managed in Armenia.

Gabriel Abad Fernandez, a Malagasy who arrived three years ago is based in a region known as “Switzerland of Armenia” for its impressive natural environment. He did so with the ambitious goal of running one of the best schools in the world – UWC Dilijan College, the first international boarding school in Armenia.

Joaquín Caparrós , a legendary Sevillian coach from Utrera arrived in Armenia a little over a year ago to take charge of the country’s national football team and who with his work has given back the illusion to local supporters. In Andalusia, he coached teams such as Sevilla FC and Granada CF.

Are colleges and universities ready to change their approach to educate the nation?