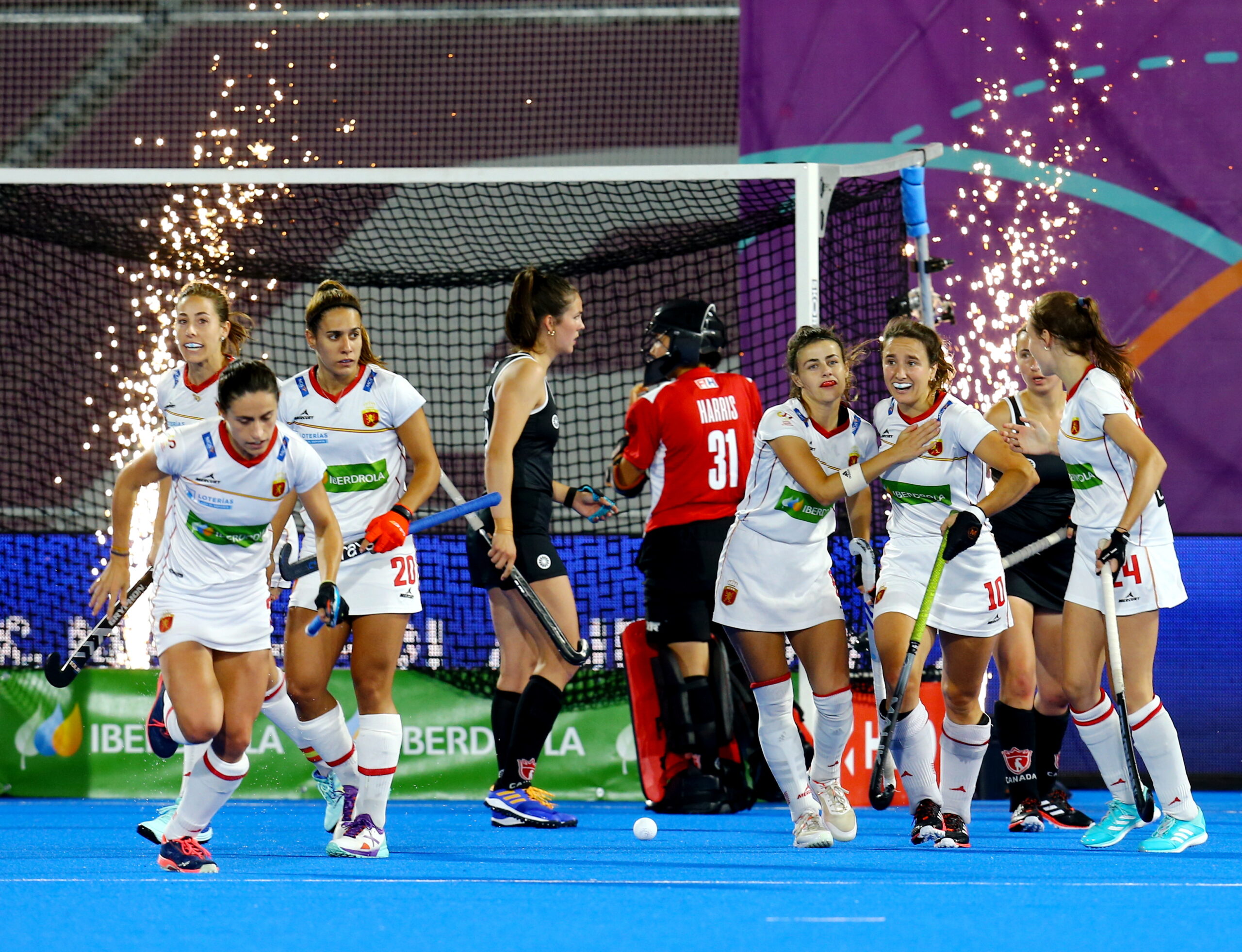 Spain open with win at Women’s World Cup of Hockey

Home ground and an Olympic-size victory for Spain as the co-hosts secured a 4-1 win over Canada in Terrassa. Next stop? A cauldron atmosphere expected Sunday against Argentina, one of the favorites of the World Cup.

The Spaniards put aside the long build-up and 30 years after the 1992 Olympics and instead unleashed their energy on a Canadian backline. The opening volleys were hearty and a fourth-minute score, Belen Iglesias catching a rebound, calmed nerves and set the scene for the opening night of this 15th World Cup.

Georgina Oliva, who will leave international hockey after this tournament, went on to point out that her world-class skills guided Begona Garcia to the goal and a fourth before the break.

With one foot on the gas, Canada started making hay in the second half and were rewarded when Karli Johansen scored three minutes from time.

“We must learn the lessons that this game leaves us to continue to grow, especially in defense. Against Argentina, that’s key,” Spain coach Adrian Lock told reporters.

“In the next game against Argentina, the field will be complete, with many Argentines as well. It will certainly be spectacular.