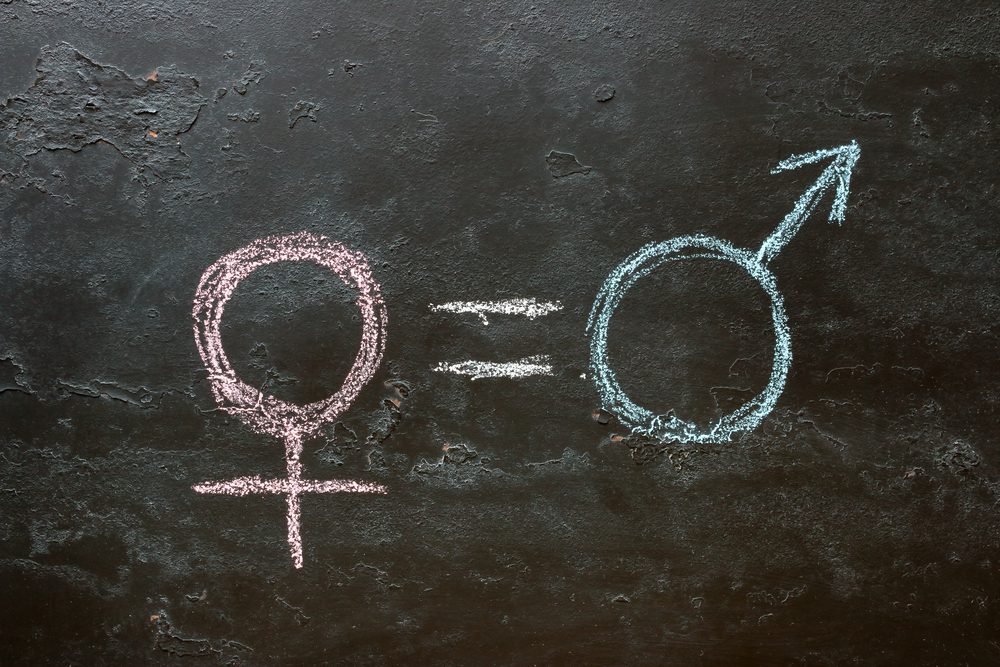 In 1973, the United States Congress designated August 26 as women’s equality daycommemorating the adoption of the Constitution 19th amendment, giving women the right to vote. During this National Day of Celebration, not only is ratification recognized, but the day also draws attention to efforts surrounding a pursuit of full equality.

One of the myriad ways that public relations works to address inequality is by acknowledging pay inequality and the gender pay gap. This speaks loud and clear in a profession where women occupy the majority of positions in the industry…72.8% to be exact, according to the Bureau of Labor Statistics.

And yet, women still lag behind men in leadership positions and pay. according to the world Economic Forum Global Gender Gap Report 2021, it will take 135.6 years to close the global gender pay gap. This number has worsened since the COVID-19 outbreak, from 99.5. While some casual observers may see women as equal, especially in the United States when it comes to work and opportunity, the numbers don’t lie, which makes Women’s Equality Day all the more important. .


“Sometimes we don’t fight hard enough for pay or promotions,” says Gina Espinosa-Meltzer, partner, Hope-Beckham Inc. “We multitask, we work harder, we go the extra mile and yet, we don’t realize we deserve more.

Katherine Verducci and Santiago Villegas, CEO and co-founder of 1903 Public Relations, both come from very corporate and male-dominated leadership environments. When they came together to start their own company, they knew they wanted to create a different environment and a way forward for their employees.

“We wanted to make sure we were giving people equal opportunities, and not just promoting those who had typically masculine traits,” Verducci says.

One of the things they discussed was how to decide when someone deserves a promotion. “Traditionally [companies] enjoy aggressive, go-getters,” she says. “But if you limit who gets a raise for liking who is aggressive enough to ask for it, it’s usually a male [trait].

Verducci found that even herself needed to overcome her fear of asking for money, which stems from a tradition that too few women get a seat at the corporate executive table. Women work hard to get and keep these seats, and many fear rocking the boat and losing their position.

“Why are women afraid to ask for what they want? ” she asks. “We need to find ways to raise wages that don’t just look for aggressive behavior.

Villegas says the company is working to create safe spaces to encourage employees to have these pay conversations, while setting clear expectations for each position upfront, with full pay transparency.

“I think with a lot of long-standing companies, they’d rather just get the most out of an employee’s productivity – female or otherwise – than ask them, are you ready to take it to the next level?” he says. 1903 goes in the opposite direction, encouraging a constant conversation about progression with employees, including “where do you want to go next” and “what do you see for yourself?”

“You don’t get in the way of this conversation unless you talk about it with female employees.”

Verducci adds, while it may be easier to see production created by a man who puts in many hours, while women may be overshadowed by their family responsibilities. Having conversations about accommodations and flexibility can encourage a dialogue around progression.

“In traditional gender roles, [women] might not have the ability to be on [email] night, but that doesn’t mean they aren’t interested in moving forward.

In the past two years, 17 states have passed laws requiring employers to notify applicants of the salary range at some point in the hiring process. Some states even go so far as to require a list of salaries in job descriptions.

In a recent survey conducted by LinkedIn, “53% of women believe that if people share information about their salaries and bonuses, it will lead to better pay equality.” This contrasts sharply with 42% of men, who are not so keen on spreading salaries.

But many organizations are using pay transparency to level the playing field and help close the gender pay gap.

Junapr lists salary ranges for every open position, though it’s not required in its home state of Vermont. Nicole Junas Ravlin, President and CEO of Junapr, says transparency and fairness are important to her and the way she chooses to run her business.

“Historically, women don’t negotiate and under-promote their financial needs when seeking employment,” says Junas Ravelin. “Posting salary ranges helps level the playing field for women – and all applicants – to understand what my company is looking for and what we can afford for this role, and for the applicant to assess whether the salary scale is adapted to his employment needs. and desires. »

Posting pay scales publicly is just one thing the company can do to promote fair bargaining on both sides for all employees. 1903 also practices pay transparency by giving all employees access to a Google spreadsheet, which lists years of experience for each role, salary, and skill.

Red Havas pledged years ago to close its gender pay gap by pledging to reach 45% or more women in leadership positions by 2025. Fortunately, many Havas agencies have already surpassed this threshold. Higher positions equal higher pay and set a new standard for representation at the table.

Melanie Klausner, executive vice-president of Red Havas, explains that the company already has 14 women and one man on its management team in the United States. She therefore focused on diversifying her team through her DEI programs.

“Havas All In openly shares our data on gender, diversity and inclusion across the entire group at all levels,” says Klausner. “Through this initiative, we are actively addressing imbalances and other related initiatives at country and agency levels.”

Klausner believes that sharing this kind of data and visibility into salaries will help improve and eventually close the salary gap.

“Women need to understand their value to negotiate from a position of strength and better defend themselves,” she says. “If more agencies engage in these [types of] changes, this will help to reduce wage inequalities in the industry.

Become an example for other women

Verducci finds a recurring problem for women in all industries: confidence. And she finds that being an example for the little ones can open a real path for the future.

“We meet so many women who say, ‘I’d love to do this but… I’m not that person. They think there’s some kind of magic in an executive title. There really isn’t. It’s taking the risk of getting comfortable by being uncomfortable. The worst thing that happens is that you start over. I feel so bad when women say, “I could never do that.

Working remotely has allowed for a unique mentorship with her 10-year-old daughter, which she hopes will have an impact.

“She sees mom as a business owner, and she’s joking…pulls out her laptop and [pretends to type, saying] “business business business.” But I love this. I love the fact that she sees a different type of model. My mom worked outside the home and it was huge. I feel like that’s the next step.

Nicole Schuman is editor-in-chief for PRNEWS. Am here: @buffalogal