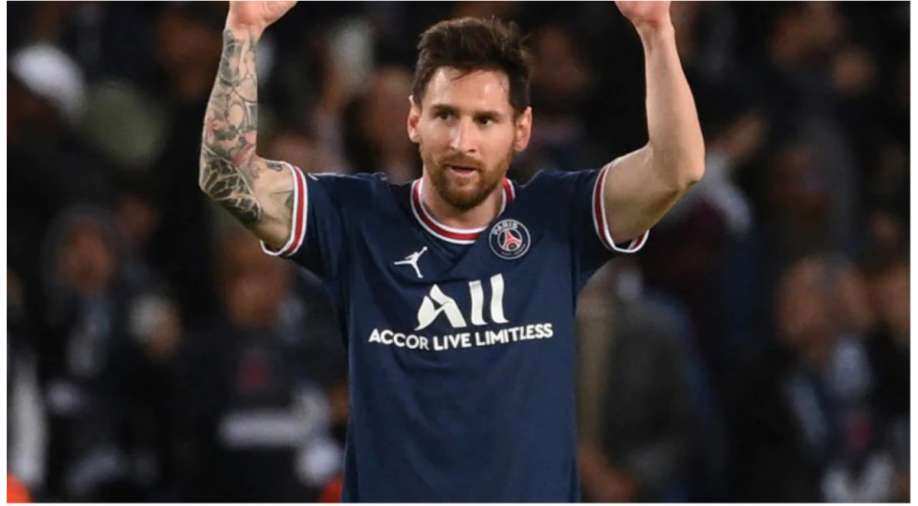 While Cristiano Ronaldo’s future at Manchester United remains a mystery to all, Lionel Messi is also wondering if he would stay at Paris Saint-Germain (PSG) for another year or not.

Earlier, it was reported that the French club are keen to release Neymar and Messi and revamp their squad around superstar Kylian Mbappe. It is now reported that PSG want to offer Messi a contract extension. The club are looking to extend Messi’s stay for another year. According to a report from Marca, PSG have hinted at the 35-year-old superstar footballer that they plan to offer him a new contract. Although the offer hasn’t been officially made yet, the Argentina captain stressed that he will make a final decision regarding his stay after the FIFA World Cup in Qatar, which will be held later this year.

For the uninitiated, Messi would still have about six more months left in his contract at the end of Qatar 2022. Thus, he would have the chance to explore the market before making the final decision. Amid all this, reports are also surfacing online that Messi’s boyhood club Barcelona are eager to quit him. If there is any truth to such claims, the Argentine could return to his former club and end his glittering career with the Spanish giants. His departure from Barcelona had turned heads and it was quite an emotional moment for Messi.

At PSG, Messi hasn’t been at his usual best. While many blame former manager Mauricio Pochettino for not making full use of his abilities, the Argentine wasn’t at his best either and only came back with 14 goals in 34 competitions in his debut. season – ending with the worst season in its history. professional career. Winning the Ligue 1 title with the club was the only bright spot for Messi in the 2021/22 season.