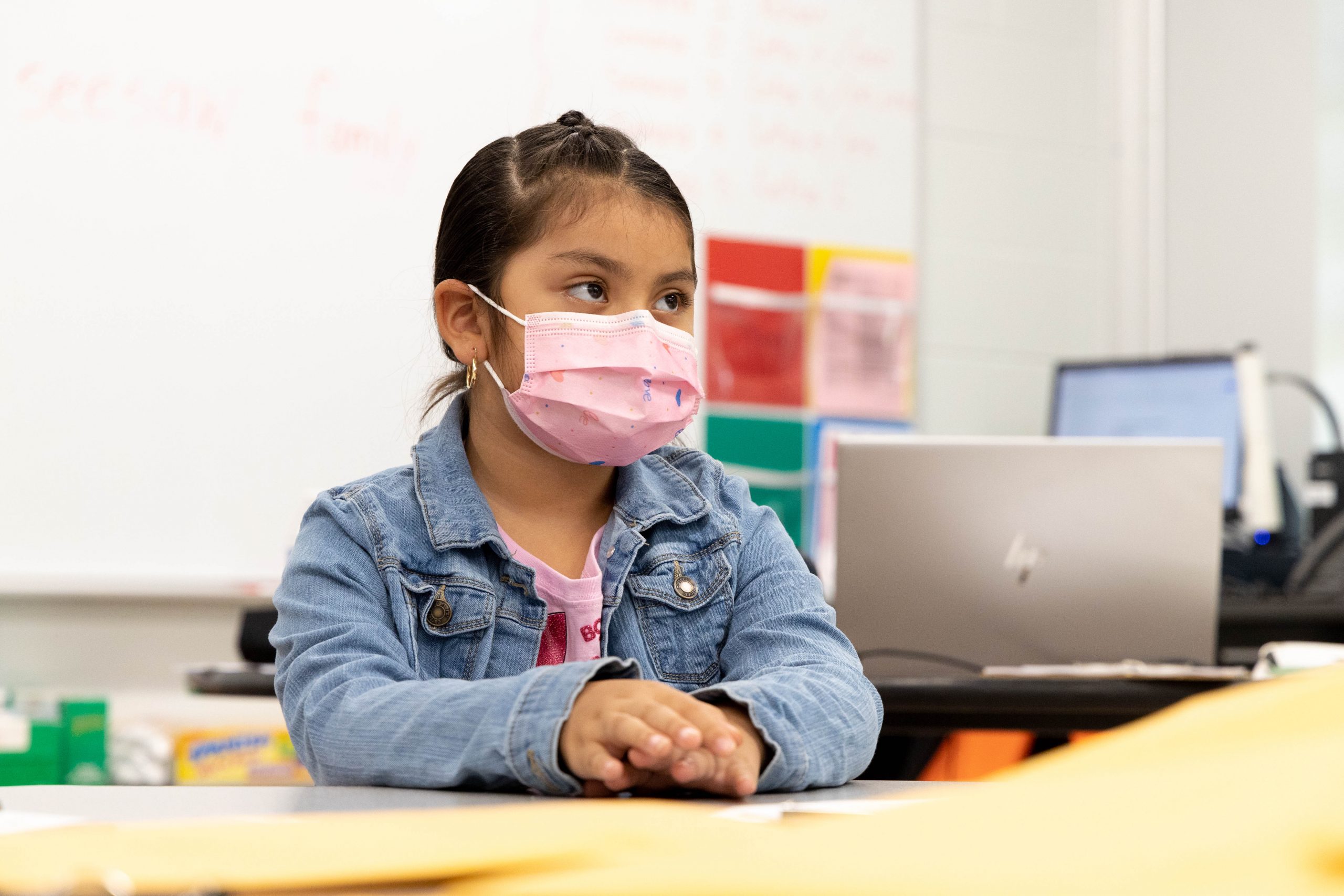 Most voters in Bexar County believe local schools should continue to enforce mask policies for students and staff, according to the latest Bexar Facts / KSAT / San Antonio Report poll.

Many school districts in the San Antonio area have instituted mask warrants for anyone entering school facilities, despite Gov. Greg Abbott’s executive order prohibiting public entities from requiring masks. The mask warrants came as the delta variant spiked in late summer among people who tested positive for the coronavirus and were hospitalized.

The poll conducted late last month asked registered voters in Bexar County whether local schools should continue to enforce mask policies for students and staff, and 74% of those polled said they were d ‘OK.

In August, Northside ISD, the county’s largest district with more than 100,000 students, joined dozens of other Texas school districts suing Abbott for his executive order. ISD north side announced wednesday that masks will be optional but “strongly encouraged” from Monday due to fewer students and staff testing positive in recent weeks.

“Despite this decision to change our position, we are confident that during this school year the number of positive cases in our district has been manageable in part through the use of face masks,” the district said on its website. “Therefore, as we continue to monitor the number of positive cases in our schools, we stand ready to reinstate the mask’s mandate throughout the district or on one or more specific campuses, if confirmed cases of COVID increase significantly. . “

Bexar Facts released its findings on Tuesday after pollsters polled 602 registered voters in Bexar County from September 21-27 online and by phone in English and Spanish. The margin of error is +/- 4%. The results of the survey, which covers a wide range of social and political issues, are available online at www.bexarfacts.org.

In the survey, only people with children under the age of 18 were asked to answer questions related to education. Of the 602 voters surveyed in total, 172 answered questions about masks in schools and loss of learning during the pandemic, including 69 mothers and 101 fathers.