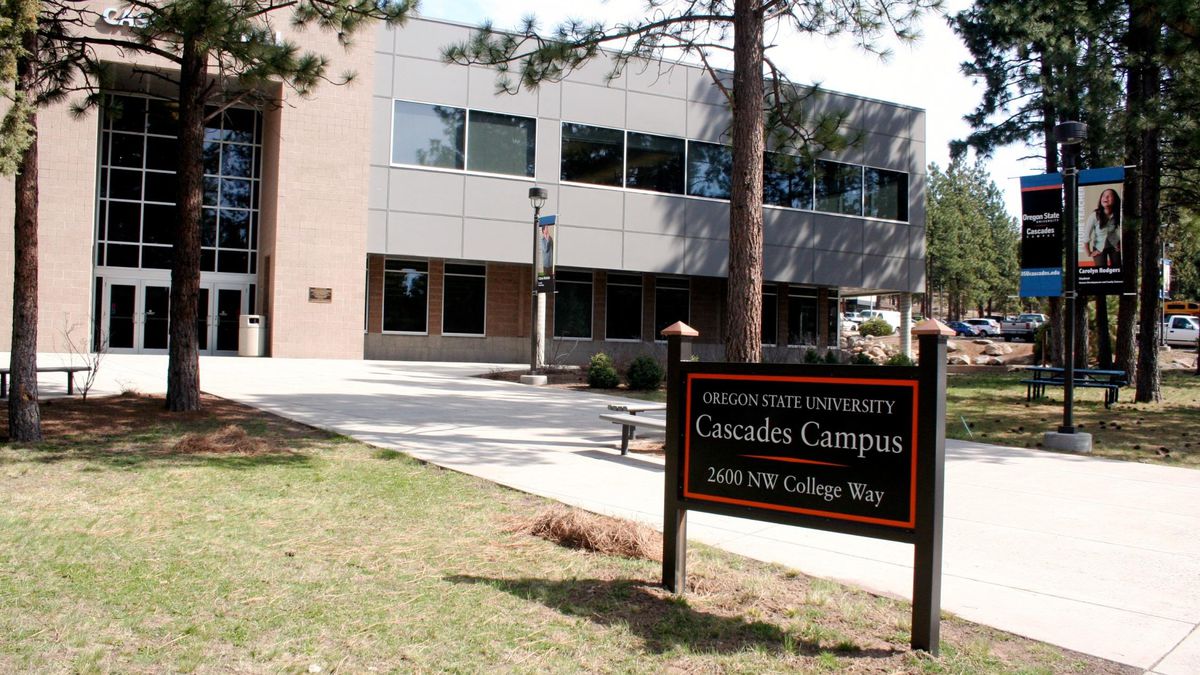 With Oregon and much of the country suffering from a shortage of child care staff, an Oregon college is trying to get more young people interested in the field.

The Oregon State University-Cascades program would provide scholarships for 30 positions over the next two years. Recipients would see their first year of tuition fully paid, while benefiting from paid work experience in central Oregon child care centers at the rate of $15 to $18 per hour.

Associate Vice President Kelly Sparks said the region has long lacked sufficient facilities for children in need of care — that gap is about 3,000 open spaces in central Oregon. But building facilities only solves part of the problem, she said.

“Even if we were to build all these child care centers, we don’t have enough teachers,” Sparks said. “It is no longer considered a valued profession. It’s often considered babysitting.

Funding for the scholarships came from more than $7 million in US bailout funds allocated by Deschutes County. After two to three years, the program will need to find a new source of funding, Sparks said.

Much of Oregon continues to struggle with a severe shortage of child care openings. A 2021 OSU study found that every county in the state was considered a child care wasteland for children 2 and younger.

Sparks said that in Deschutes County, whose population has grown steadily in recent years, thousands of children do not have access to child care.

Sparks pointed to better pay — as well as a greater sense of respect — as a way to increase the number of workers for families in central Oregon.

“It’s an area that I really believe we can bring back…if we start talking about it as an esteemed profession as an educator, and we start honoring it with equal pay and benefits,” he said. she declared.