The snapper fishing was good. Herb Webb and his family brought home their limit of tasty mangrove snapper by fishing near Captiva Island with Captain Bill Russell. PHOTO PROVIDED

The weather was good on the water last week. Of course, it’s summer so it was hot as expected and afternoon thunderstorms were frequent. The mornings were relatively cool with a light breeze before giving way to the heat around noon. The fishing was good at times, at times slow and unpredictable from day to day, but that’s normal for the heat of summer.

Red groupers with a few 30-inch pushes have been caught on hard bottoms at depths of 80 to 110 feet. A mix of snapper, porgy, and growls also came from the same bottom. Reports of red snapper came from depths starting at one hundred and forty feet and deeper. Seems like the deeper the water, the bigger the snapper. The red snapper season is windy as the season ends on July 29.

The Spanish mackerel bite was intermittent around the Gulf passes and the Gulf side of the Sanibel Causeway. Small silver spoons with quick recovery were the best method while drifting, and live pilchards, herring or live freeline shrimp worked well. Ladybugs were often numerous to take over if the mackerel bite was extinguished. Spanish mackerel have been caught in large numbers chasing bait schools in Charlotte Harbor, near Bokeelia, off the east coast of Useppa Island and along the bars inside the Redfish Passes and Captiva.

With snook in their summer spawning pattern, the best action came from areas near and around the Gulf Passes. Fish measuring up to thirty-eight inches have been caught and released from the docks around Punta Rassa, the Sanibel Fishing Pier and north of the Boca Grande Pass, including beaches, passes and the structure between them. of them. The best baits included pinfish, pigfish, or live grunts, and pilchards, sardines, or herring. Schools of 20-27 inch male snooks have been seen caught along the waves of Sanibel, Captiva Islands and Cayo Costa Islands. Small jigs and white flies, along with live shrimp, pilchards and small pinfish were the best bait.

The coastal mangrove snapper bite has remained constant week after week. Some days are better than others, but with a little time and effort most anglers come back with a limit. Fish up to 15 inches have been boxed in and around gulf passes and nearby mangrove shores and docks. Inshore anglers caught snapper from Blind Pass, Sanibel and Bokeelia fishing piers, and the Matlacha Draw Bridge. Baits of choice include live and dead shrimp, dead or live sardines, and frozen sardines. There are a lot of catfish around, sometimes it is difficult to get the bait in front of the cats to hook a snapper. Sometimes when this happens, it’s better to move on and fish somewhere else.

The spotted sea trout were widespread in the grassy plains four to eight feet deep north of Matlacha Pass, off the east and west walls of Charlotte Harbor and Pine Island Strait west of Bokeelia to the south. from Cabbage Key and between Rocky Channel and Hemp Key. Channel edge targeting or drifting worked for trout up to 21 inches. Most of the trout are undersized, but many anglers have caught a limit. Mackerel, bluefish, ladybugs, trevally, and small sharks were also caught.

Make sure and stay up to date with fishing regulations by visiting www.myfwc.com. Also download the Fish Rules app on your phone. It has regulations in place with pictures to help identify fish.

Summer gives us the potential for nasty thunderstorms to appear daily and develop quite quickly. Watch the clouds develop and have a plan. If lightning begins to explode, go to a sheltered or protected location. Shooting against a mangrove island or shore is much safer than staying over open water. Also keep your boat as low-key as possible. Take fishing rods or graphite lightning sticks out of the rod holders and down. While rain is just an inconvenience, lightning is deadly, please take it seriously.

If you have a fishing report or for charter information, contact Gulf Coast Guide Service at 239-410-8576 (call or text); on the web at www.fishpineisland.com; or by email at [email protected]

Have a good week and good fishing.

As a lifelong resident of Matlacha and Pine Island, Captain Bill Russell has spent his life fishing and learning the waters around Pine Island and Southwest Florida, and as a professional fishing guide at over the past 23 years. 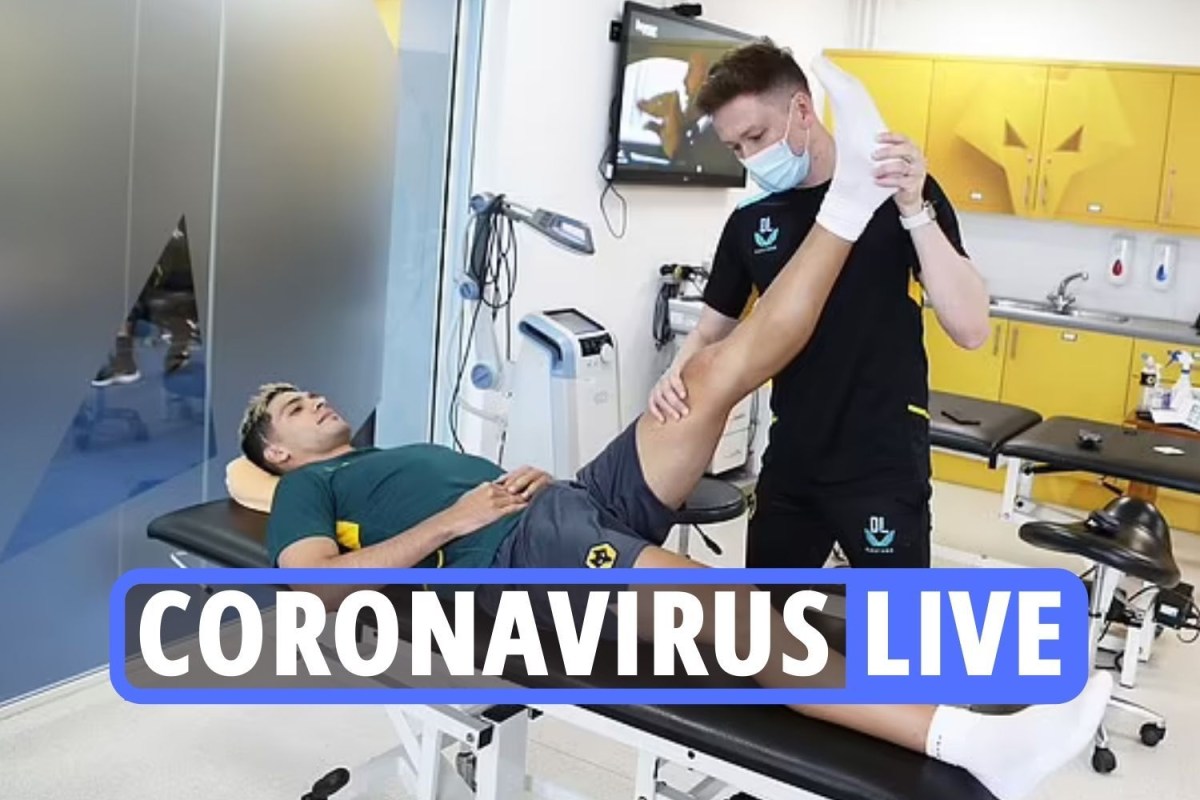 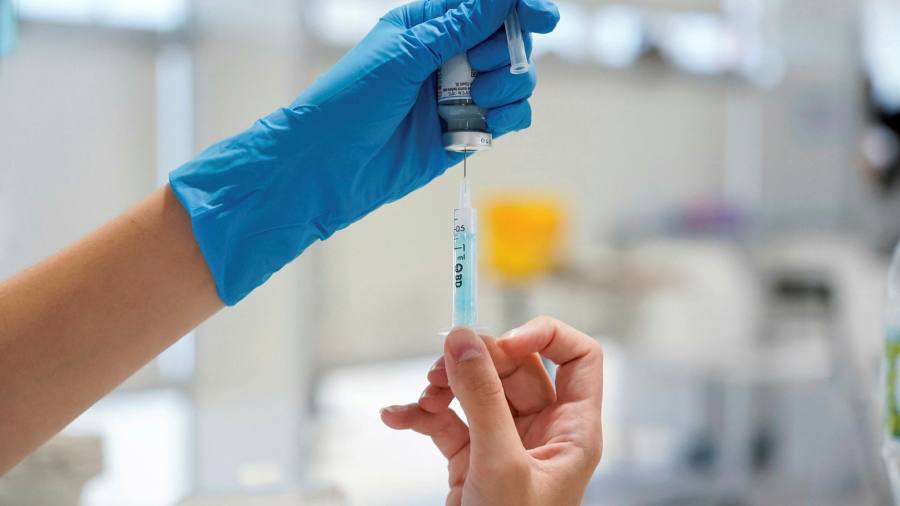 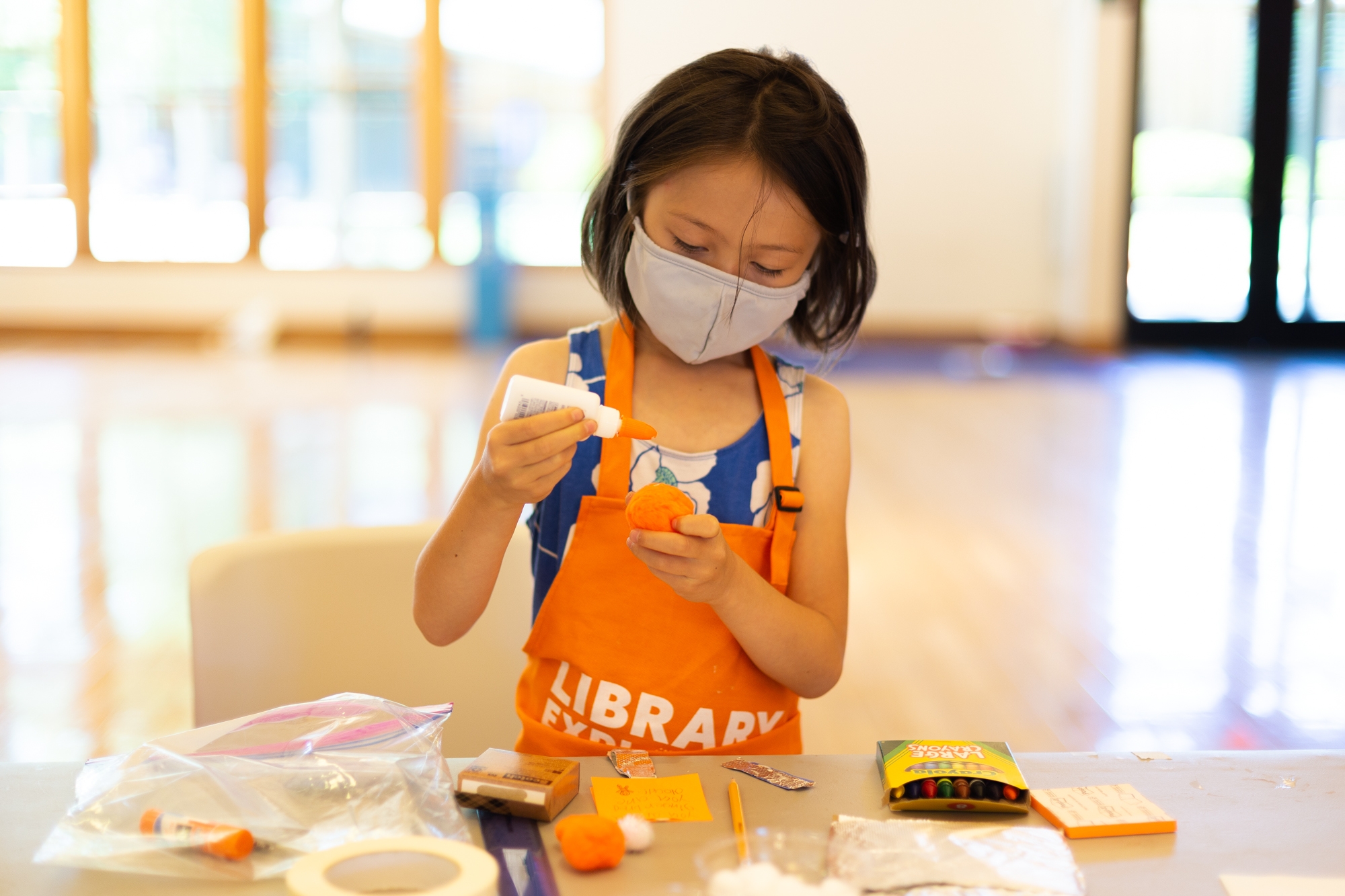