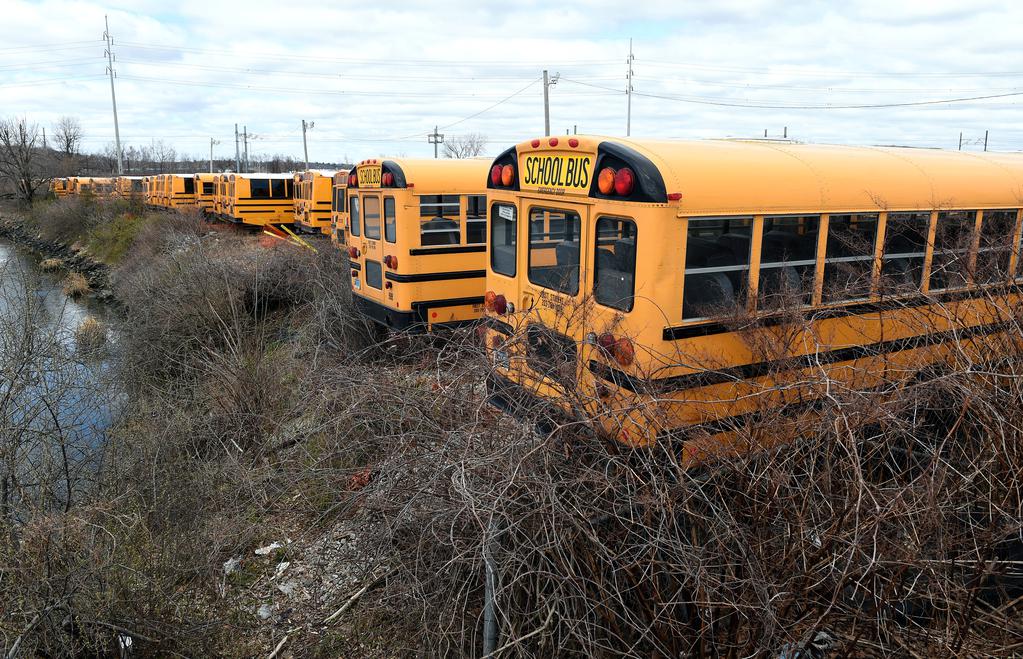 Need to know where a New Haven school bus is? There is an application for that

NEW HAVEN – The district has been plagued by late school buses since the start of the school year.

Now there is an app for that.

The newly launched FirstView tool won’t get buses to come any faster, but it can help parents locate their students’ buses and anticipate arrival times.

A map on the app shows where the bus is, its direction and the estimated time of arrival.

All they need is their student ID number.

Mayor Justin Elicker, a parent at a public school who was among those who piloted the app, said it was making a difference.

“You are much less likely to miss the bus,” he said.

Students must be at their assigned bus stop 10 minutes before the estimated time of arrival.

So far, around 500 parents have downloaded the app and the feedback has been positive, according to Justin Harmon, a spokesperson for the district.

Superintendent of Schools Iline Tracey said school transportation has been an issue since the start of the school year due to a nationwide shortage of bus drivers.

By the third month of the school year, the district still has 23 fewer drivers, forcing First Student, the bus company, to use office staff and drivers from other districts for some trips.

At the last Education Council meeting, Member Larry Conaway urged the administration to “think outside the box” to find solutions.

Tracey said that since then a group has come together to think about temporary and long-term solutions.

The bus application was already at the pilot stage and was unveiled during a recent press briefing with the mayor.

“It can help alleviate some of the frustrations of waiting,” Tracey said. “This is going to be very useful. “

Tracey said her office had also been in contact with state education commissioner Charlene Russell Tucker to find out why the process of certifying some trained drivers is taking so long.

It’s a concern shared by other districts in the state facing a shortage of bus drivers. Tracey said she was told the state was working on it.

As for the app, parents can use it to connect up to three email accounts to receive email alerts. This feature makes it easy to include grandparents or caregivers in drop-offs or pickups.

The app is available in English, Spanish and other languages. FirstView is available in the App Store Where google play, and accessible on a desktop by going to firstviewapp.com.