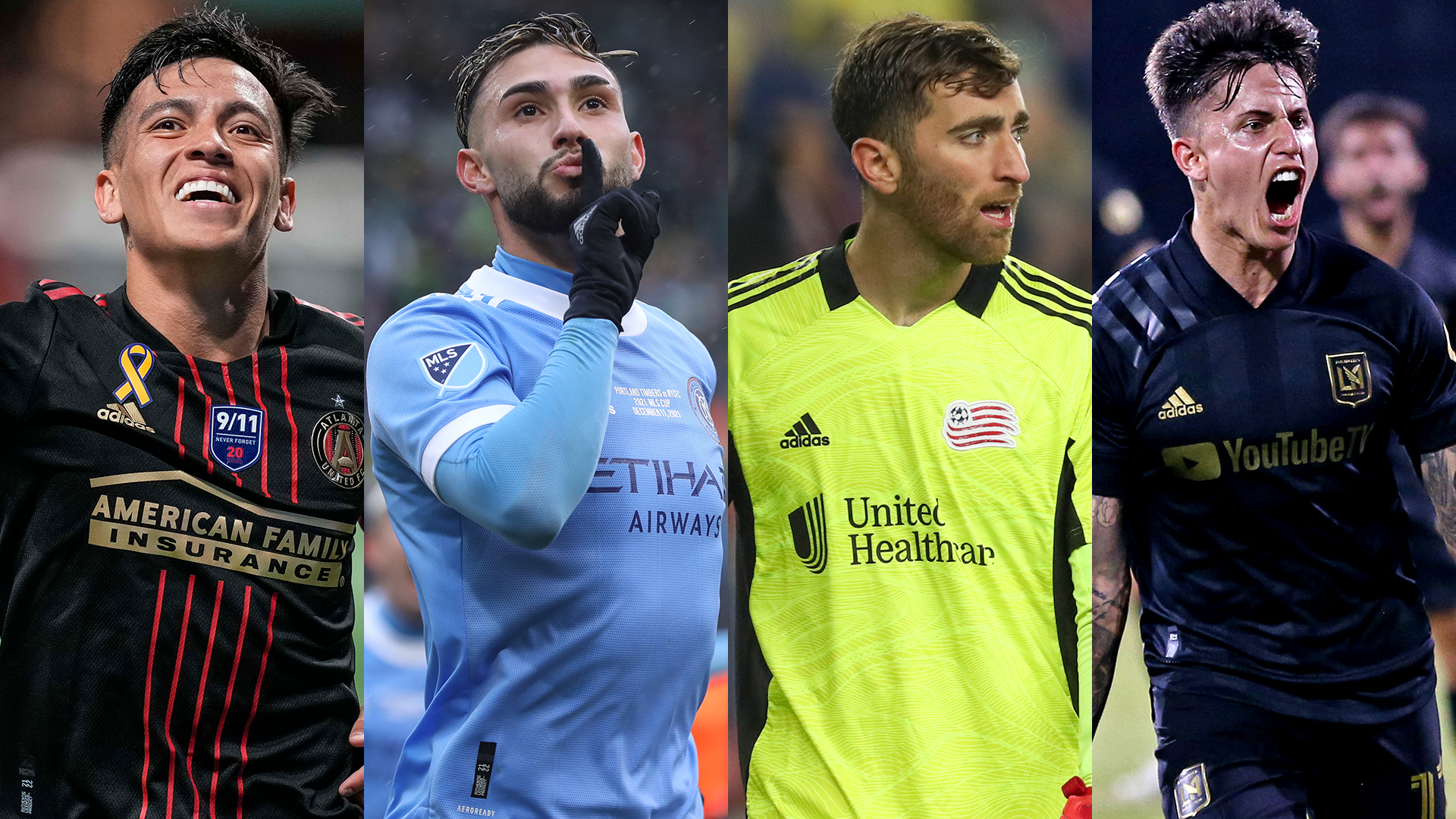 Taty Watch lasted much longer than expected and with less than a week to go until the European window closes an unexpected time crunch has arisen if Castellanos will be moving to Europe.

It was widely speculated that Castellanos would leave NYCFC this winter, with the club rejecting a $12.5 million bid from Brazilian Palmeiras (as first reported by ESPN’s Jeff Carlisle) for the Argentine forward. a month ago. The Cityzens were holding out for $15 million. Still disagree, and with little reporting on the issue lately, there are more questions than answers.

Latest reports suggest Argentine side River Plate want to make a move for Castellanos as they are set to move budding star Julian Alvarez to Manchester City. In Europe, Castellanos has been loosely linked with English clubs, but nothing too strong. He was previously thought to be a target for Italy’s Fiorentina, who could be heating up now as they are in the process of selling star striker Dusan Vlahovic to Juventus.

Castellanos is in pre-season with his NYCFC teammates. The club could make him stay for the start of the season, make a push into the Concacaf Champions League and reassess offers in the summer, a busier market for European clubs. A month ago, I wrote that “it would be shocking for Castellanos to be on the NYCFC roster on Feb. 1.” The idea doesn’t sound so “shocking” anymore.

The 23-year-old is coming off a career year in which he won the MLS Golden Boot presented by Audi, with 19 goals and eight assists in the regular season, then helped NYCFC win the MLS Cup 2021 against Portland.

Musical chairs. Where will Castellanos be once the music stops?