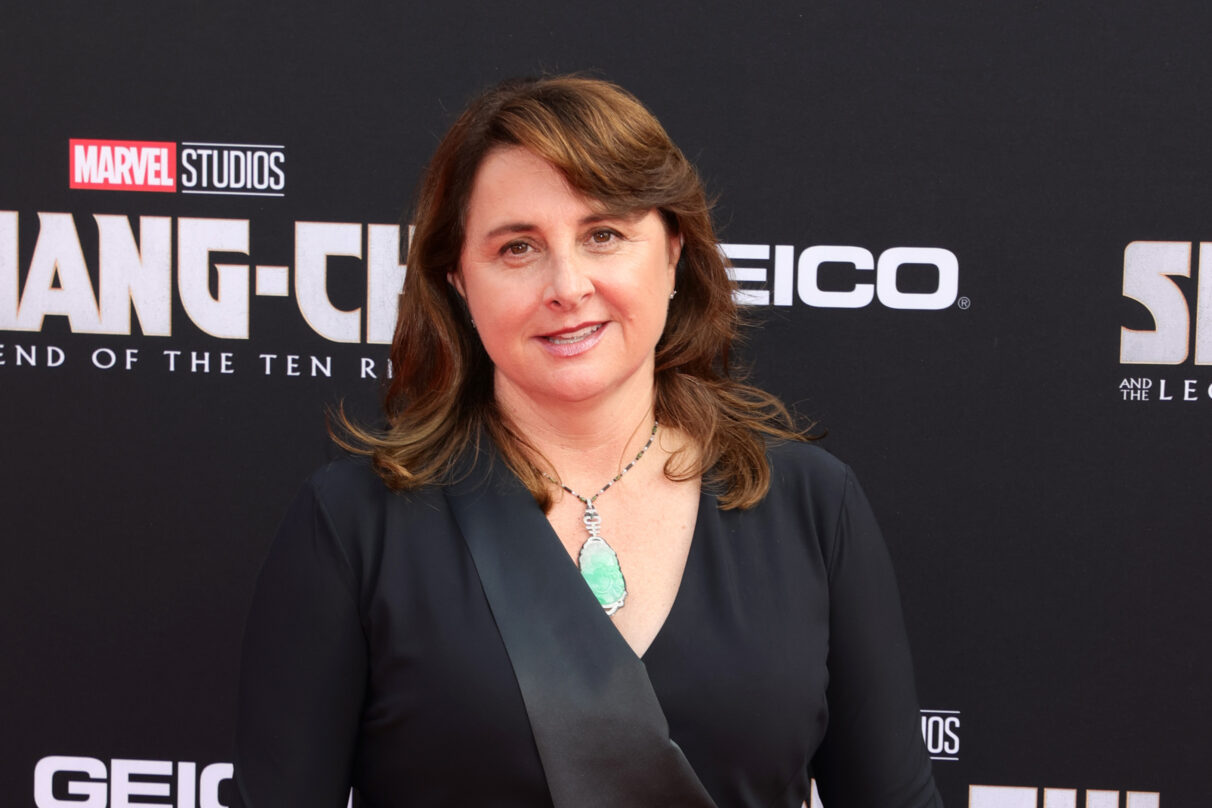 Ahead of the world premiere of the new Marvel movie, Eternals, in Hollywood on Tuesday night (October 19), Marvel director Victoria Alonso joined star Salma Hayek on the blue carpet. The two shared a few words in Spanish.

Hayek had just finished an interview alongside co-star Don Lee with hosts Tamara Krinsky and James Arthur when Alonso stepped in to say hello. After exchanging a few pleasantries, Alonso, originally from Argentina, started talking to Krinsky and Arthur in Spanish before Hayek let him know they didn’t know the language.

” I am not interested. Everyone learn, ”Alonso replied in Spanish, gesturing towards the cameras to indicate that by“ everyone ”she meant everyone was watching.

“That’s how international the film is,” Arthur said before Alonso switched to English.

After Hayek and Lee left, Alonso hung around and spoke about the importance of a film as diverse as Eternals part of the Marvel Cinematic Universe. “When you watch the cast and see the movie, my words don’t mean anything,” she said. “You just have to take a look. We have a lot of representation tonight. Chloe Zhao made a fabulous film.

Fast-forward to 1:12:10 on the video below to see Alonso and Hayek’s interaction on the red carpet.

“Broadband” is now a housing problem