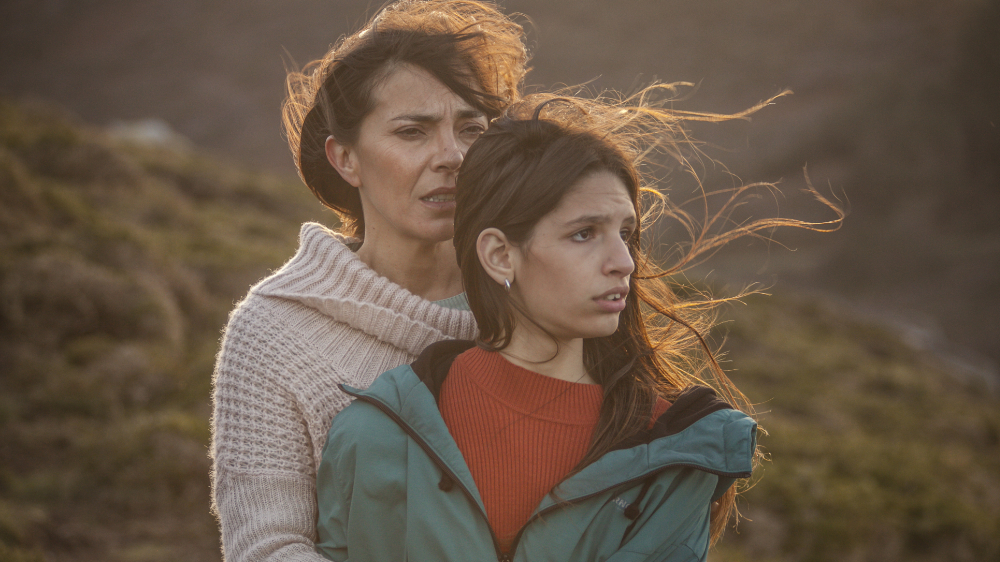 Malaga Industry Awards: ‘Of Books and Women’, ‘Nothing’, ‘SICA’

The Málaga Festival Industrial Zone (MAFIZ) came to a close on Thursday, March 25 with a slew of awards given to productions from across Spain and Latin America.

Several projects by female filmmakers dominated the event, which kicked off on March 21.

Backed by Alba Sotorra’s Cinema Productions, Galician company Miramira, Spanish pub broadcaster TVE and Catalonia’s TVC, the coming-of-age drama revolves around 13-year-old Sica, who waits on the Costa da Morte, a Galician fishing coastline, that the sea return the body of his fisherman father who perished at sea.

Other Work in Progress (WIP) awards were given to the documentary “Of Books and Women” by María Elorza from Spain and “Rien” (a working title) by Brazilian Adriana Guimaraes.

“Of Books and Women” offers insight into various women and their relationships with books, one runs a Franciscan library in a dump, the other nearly broke her finger on the shelves of her bookstore. “Against fire, water, moths, dust, ignorance and fanaticism, an anonymous army of women takes care of the books. This is intimate resistance, no epic events, no revolution, no weapons,” the synopsis continues.

The Brazilian feature “Nothing” centers on artist Ana, who organizes an exhibition of her works when she is called back to the farm where she grew up. Here, her sister Tereza was struck down by a mysterious illness that altered her consciousness, prompting Ana to question her own memories.

The Spaniard Andrea Bagney and the Colombian Steven Morales won two private sector awards each with their respective works, “Ramona” and “Salt Water”.

“Ramona” is Bagney’s feature debut, produced by Tortilla Films, and currently in the role. The drama revolves around the titular Ramona and her boyfriend Nico who, after years in London, return to Madrid where she hopes to embark on an acting career. Against her better judgment, she falls for an older man who turns out to be the director of the film she is auditioning for.

Produced by Esuna Casa Audiovisual, the Colombian drama “Salt Water” is also Morales Pineda’s feature debut. The drama won a development grant from the French CNC. Moreover, it was a winning project of the 14th EIP – FICCI 59, and selected for the TFL-Script Development (Italy, 2019) and Cine Qua Non Lab (Mexico, 2020), and is now in post-production.

In “Salt Water”, 33-year-old Jacobo reconnects with his old friend Jose Luis, a Catholic priest, who is about to be expelled from the church following accusations of pedophilia against him. Jacobo must deal with his conflicting feelings about his older friend, whom he both desires and resents.

Among the projects seeking co-production partners under the Málaga Festival Fund & Co-Production (MAFF) event, key private sector awards have been distributed among applicants.

“Godspeed Satan” by Mexican Jose Pablo Escamilla won the ECAM award, including participation in an incubator program. Escamilla, whose debut feature “Mostro” scooped the Independent Critics Award at the 74th Locarno Film Festival, returns with a drama about a boy from a wealthy family who discovers his father has a second family on the outskirts of the town. He bonds with his half-brother but, despite a growing bond between them, their respective paths have sealed their respective fates.

Yashira Jordán and her feature film “Diamond” won the Sanfic prize which gives her the opportunity to participate in the production workshops of the Chilean film festival. Produced by Alvaro Olmos Torrico, the Bolivian drama features rebellious teenage singer Petra who fuses her native language of Quechua with the hip hop subgenre Trap, as she refuses to conform to the traditions of her community.

The Cinema 226 prize, consisting of advice on the script, financing, casting as well as the editing of a teaser, has been awarded to “Mars at Nightfall” by Edgar Noé Sajcabún, a Guatemalan-Panamanian co-production about a boy Maya Kaqchikel who is desperately trying to prevent her father from emigrating, and the documentary “Red Sea” by Javier Tolentino, a poetic and transatlantic journey from Catalonia to the other side of the Atlantic through the words of the singer Catalan Marina Rossell.