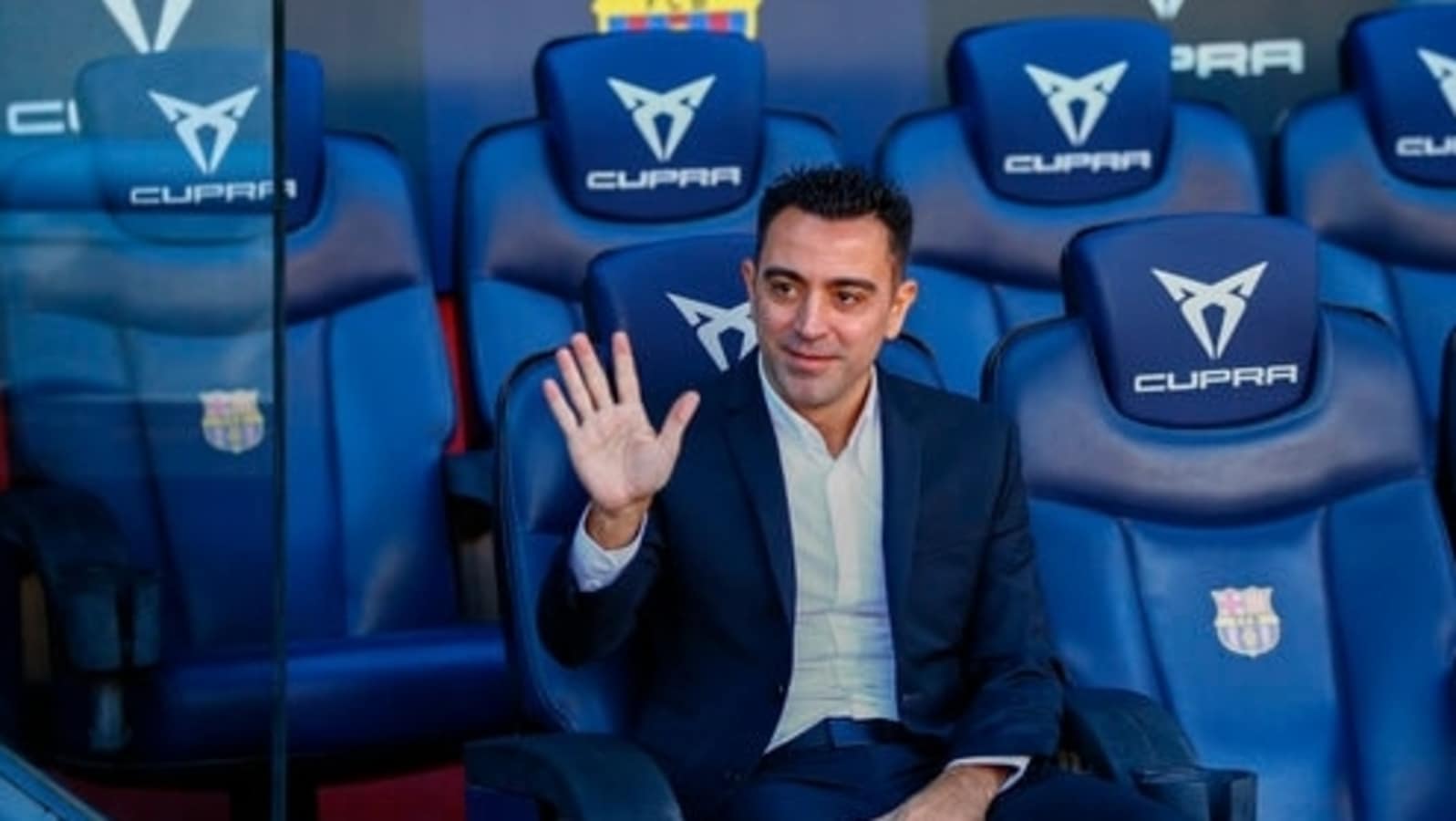 After a grueling final World Cup qualifier for Spain as they booked their spot for next year’s finals by beating Sweden 1-0, La Liga returns this weekend with all the eyes riveted on Barcelona.

New manager Xavi Hernandez will take charge of the squad in the Catalonia derby against Espanyol on Saturday and three days later Barca host Benfica in a game that could secure their place in the Champions League round of 16.

Barca languish ninth in La Liga, 11 points behind leaders Real Sociedad and 10 points behind rivals Real Madrid, and Xavi is tasked with organizing his first win in four league games.

The arrival of Xavi, one of Barcelona’s best midfielders in his time, and the return of Brazilian right-back Dani Alves have breathed new life into the club which fans hope will kick off their campaign.

“I am very much aware of the challenge I have in front of me and the pressure of being Barcelona coach, but I do it with enthusiasm, hope and desire,” said Xavi.

“It’s not just about winning. It’s about winning in style, playing well, dominating. It’s Barcelona’s DNA. We have to bring it back.”

Real Madrid traveled to Granada on Sunday to keep up the pressure on the surprise leaders of Sociedad ahead of a Champions League trip to Sheriff Tiraspol, the Moldovan side who scored a shock victory in the Spanish capital in September.

Vinicius Jr. has shone for Real Madrid this season and in the absence of injured Neymar, the 21-year-old started for Brazil in the 0-0 draw against Argentina on Wednesday and wore his bubbly form of club on the international scene.

Sociedad welcome Valencia on Sunday and Sevilla, tied on points with Real Madrid, entertain Alaves on Saturday in a bid to extend a streak of unbeaten league play for nearly two months.

This story was posted from an agency feed with no text editing.