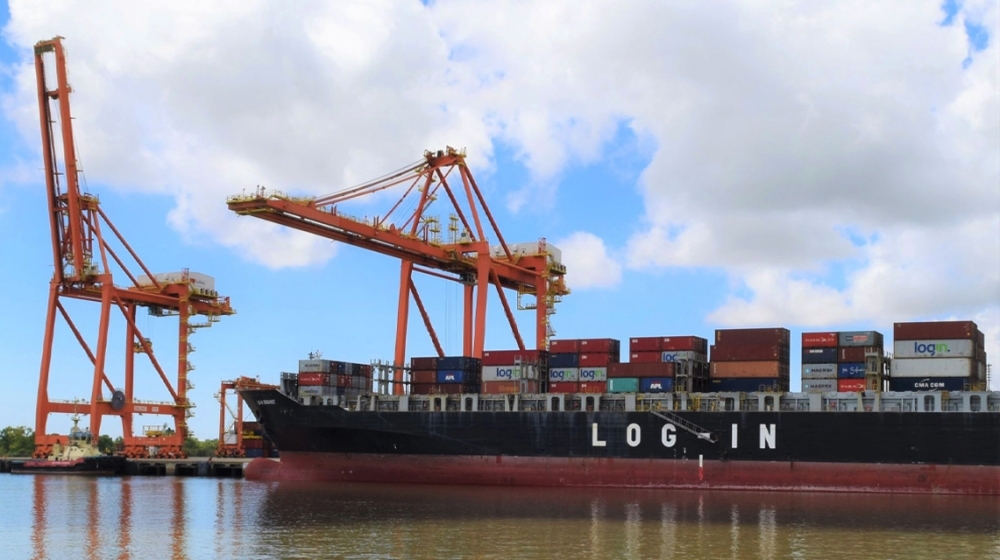 A RECENT technical study by the National Technological University (NTU) of Argentina revealed that the ports of La Plata and Dock Sud can fully support container volumes and trade flows in the metropolitan areas of Greater Buenos Aires and of Greater La Plata.

The study, prepared by NTU’s Technology Center for Transportation, Traffic and Road Safety, is an important step towards realizing the potential of other ports serving major Buenos Aires metropolitan areas with its analysis of the competitive advantages of each port, land and rail connectivity, operational capacity and connectivity.

The two La Plata and Dock Sud terminals, operated by TecPlata SA and Exolgan SA respectively, can handle around 86% (or 1.5 million TEUs) of Argentina’s total cargo volume (estimated at around 1. 7 million TEUs), with the capacity to exceed more than 3.6 million TEUs over the next three years if planned investments for the two terminals — approximately $361 million — begin today.

Get the latest news

delivered to your inbox

According to the study, La Plata allows the navigation of ships up to 337 meters long and 48.31 meters wide. Maritime simulations commissioned by TecPlata show that the terminal can accommodate vessels up to 360 m in length.