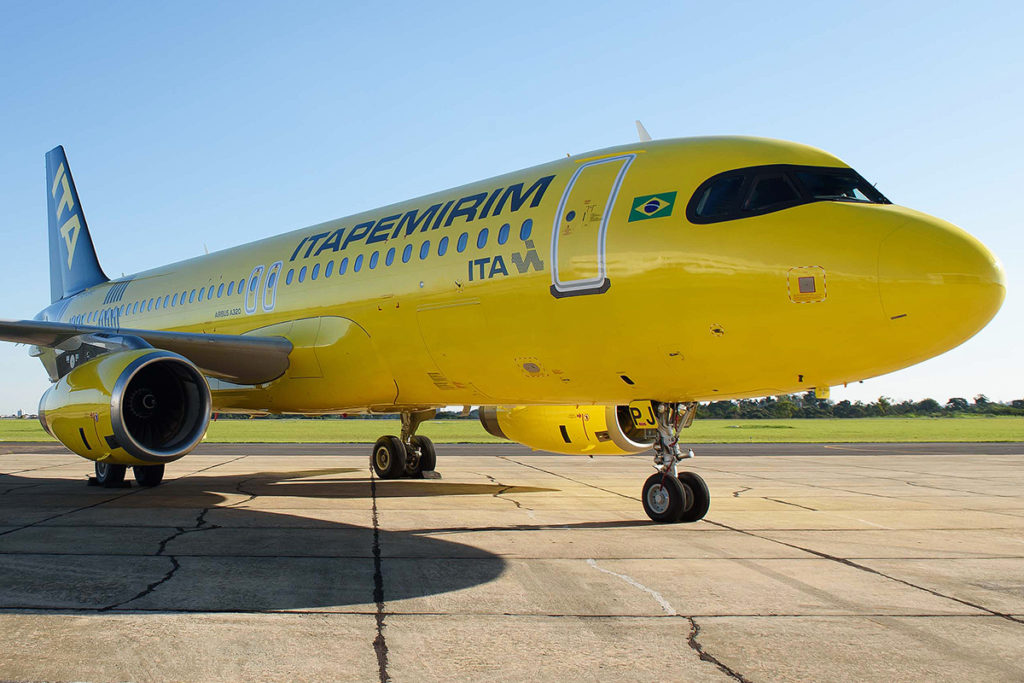 As part of the International Tourism Expo (ABAV) held in Fortaleza, Brazil, the Itapemirim Group announced its intention to land in Argentina in 2022 with its start-up ITA-Itapemirim Transportes Aéreos.

Fabiano Olivera, Commercial Director of Itapemirim, confirmed to Ricardo Sosa, Executive Secretary of the Argentine National Institute for the Promotion of Tourism (Inprotur), ITA’s intention to operate in the country. The two sides discussed the possibility of creating a new travel option for Brazilians and Argentines.

“We are reaching new domestic destinations in Brazil, but the new challenge of flying to Buenos Aires makes us extremely happy, and we will be there soon. This could be our first international route ”, said Fabiano Oliveira, Commercial Director of Itapemirim.

The largest international market in the region

According to the Argentinian National Institute of Statistics and Census (INDEC), Brazil has positioned itself as the main outgoing tourist market with 18.90% of the seven million tourists who entered the country in 2019. Argentina is the second most important destination in the neighboring country, only surpassed by the United States.

During the summer, several charter flights were added from different points in Argentina to Brazil, with the 2015/2016 and 2017/2018 seasons being among the richest in seats between the two countries.

The pandemic has sharply reduced the supply of seats between the two destinations, remaining focused on Sao Paulo, Rio de Janeiro and Florianopolis only. Aerolineas Argentinas, Ethiopian, GOL, LATAM and Turkish will operate this season, in addition to the return of British Airways and Air Canada.

In 2020, the group acquires an air taxi company, Asta Linhas Aéreas. With this purchase, it facilitated the certification process and after several evaluations, ANAC Brazil certified the new airline in May 2021, to start operations a month later.

The company currently has six Airbus A320ceos and plans to have more than twenty aircraft between the Airbus A319 and A320.

Adaptability and Grace Helped College Get Through COVID-19

Amid pandemic unrest and struggles for programs, Christian schools boom