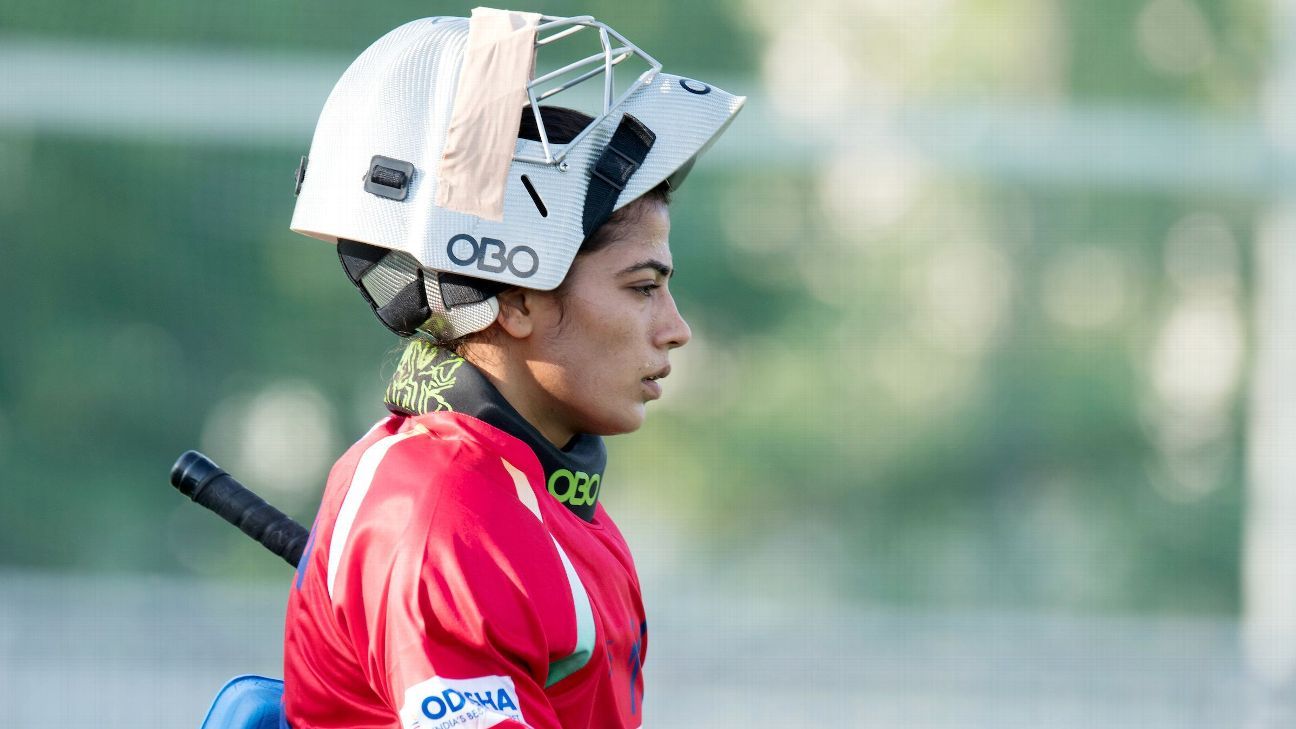 After losses, the women’s hockey teams of India and Germany will be looking to get back to winning ways when they face off in the FIH Pro League this weekend. While a last-minute goal by Spain a few weeks ago condemned India to their first defeat in four Pro League matches, Germany have lost both of their matches played so far. Both teams play in a contrasting manner that creates a stylistic clash, India will be looking to improve in specific areas that cost them their only loss in the competition.

What impact will this have on the league standings?

While the FIH Pro League is still in its infancy, India has the opportunity to rise to the top of the standings this weekend. Currently in third place with three wins from four games, two wins against Germany would propel them into first place against current leaders Argentina.

As things stand, India have already played at a higher level than their world rankings would suggest. Despite being the second-lowest-ranked team in the competition (WR 9), they hammered former Olympic silver medalist China and beat a Spanish team that had previously held Olympic champions Netherlands .

Germany – despite two defeats in as many games – should be India’s toughest challenge so far. Ranked 5th in the world, they were competitive in their two defeats against Belgium and will be looking to secure their first points. The last time the two teams met, it was the Germans who were superior, winning 2-0 in a group stage match at the Tokyo Olympics.

What can India expect from Germany?

If the styles compete, what makes the clash between India and Germany fascinating is the fact that the two teams have very different approaches to the game.

While their fitness standards have steadily improved, India have a high press style that strives to push the pace of play and smash opponents at the break. “India are a very fast team. It is very difficult to play against them because they are aggressive in defense and then they are very quick to counter,” said German striker Lisa Altenberg on the eve of the first meeting between both teams.

Germany are the more physically dominant team and play to those strengths with a defensive first approach. “We know Germany are a strong defensive team, so during the two-week break we focused on how to attack and where we can improvise,” India captain Savita Punia said.

What is India’s biggest problem?

While India are strong in forcing the pace of the match, they were guilty in their loss to Spain of conceding goals due to defensive errors.

This is a problem that Indians are also aware of. “After our last match, coach [Janneke Schopmann] was critical of how we defended. Spain could make spaces in our circle [Spain would make 30 circle entries in the match including 10 in just the first quarter where they scored two goals]“said Indian defender Grace Deep Ekka.

On many occasions, India have been beaten in one-on-one defensive situations which forced another defender to step in, which affected the defensive structure, Ekka explains. Facing a physically superior team like Germany, the Indian defenders will have to find a way to avoid being bullied. “We need to be able to dodge better in the 1v1. If we are able to do that, it will ensure that our team structure remains intact,” Ekka said. Defending in the circle will be particularly important as Germany score a significant number of their goals from the penalty spot.

What should India focus on?

With three goals in four games, Indian drag flicker Gurjit Kaur is currently the second top scorer in the Pro League. However, Kaur was unable to put his skills to good use in either of India’s matches against Spain as India did not get any short corners in either encounter. .

The Bilingual Program gives the children of Edmonds a bilingual education

SLOBINSKY: Thirty years after the attack on an Israeli embassy