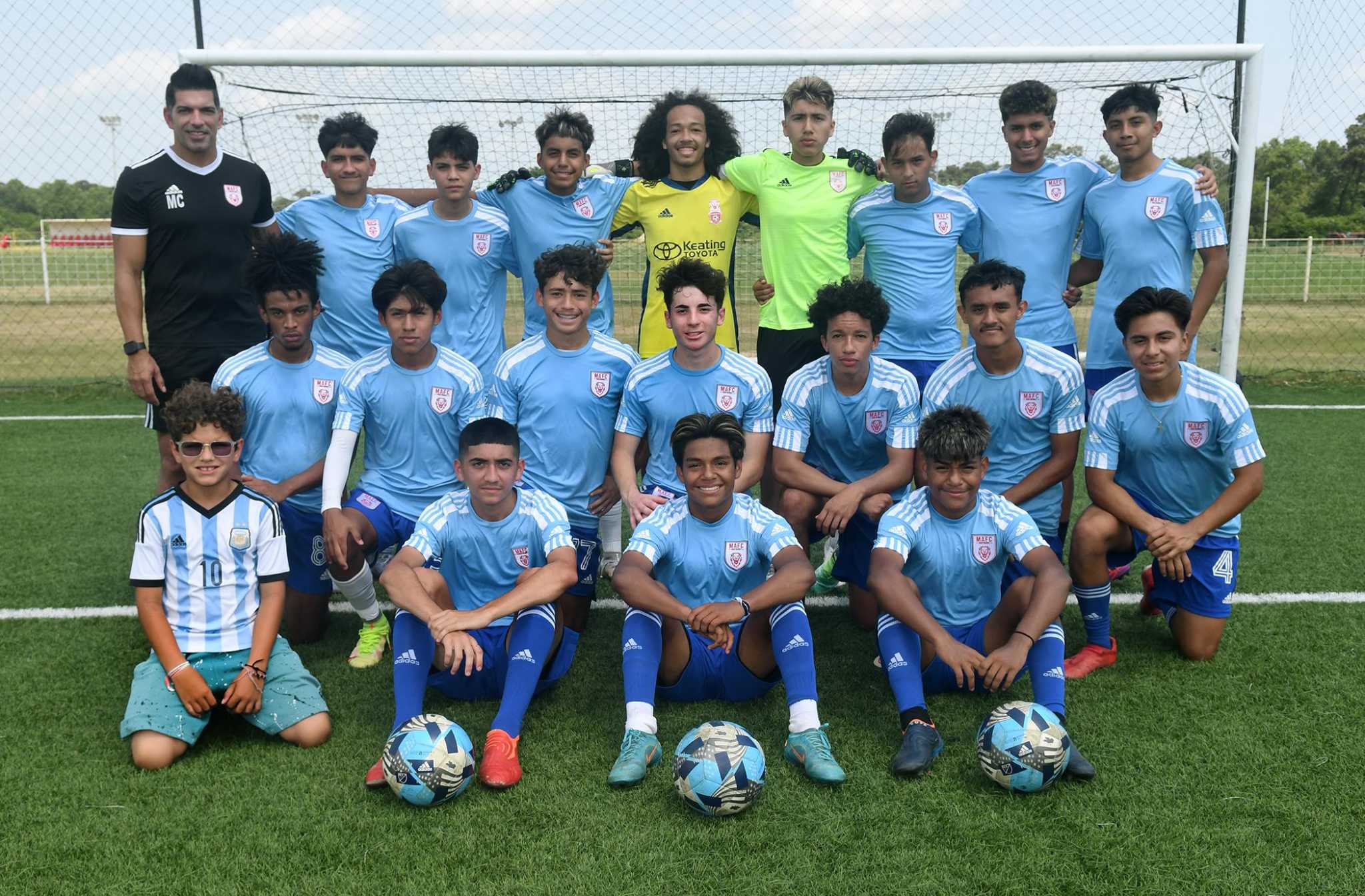 Nineteen young footballers from the Houston area will travel to Argentina this month to train at some of the top academies in Rosario and Buenos Aires.

Three years ago, Carbajal started planning a training trip to his hometown, but the plans were put on hold due to the pandemic.

This will be Carbajal’s first travel experience outside the country with an entire team. They depart June 4 for their four-week adventure.

“I’m so excited for players to know where I’ve played, where I’m from,” Carbajal said. “It’s a good opportunity for us to learn different skills.

Founded in 2017, MAFC Academy focuses on developing players between the ages of 4 and 18 through professional training. The top tier of the football academy plays in the South Texas division of the United Premier Soccer League as “Matias Almeyda FC”.

Over 250 people participate in the soccer club recreationally, competitively or at the semi-professional level.

Players were selected for the trip to Argentina based on factors including their time at the academy, their technique and level of play. For some, he said it would be their first trip outside of Texas or into a plane.

The team will spend three weeks in Rosario, where they will train alongside players from the Rosario Central academy. Carbajal said they will also take part in three matches with different academies in the city.

Last week, the team will travel to Buenos Aires to play friendly matches against the youth teams of River Plate and Boca Juniors.

For winger Jacob Gomez, the trip will allow him to spend quality time with teammates including his brother Chris Gomez.

Jacob graduated in May from Aldine High School, where his brother is a junior.

When the two found out about the trip, they couldn’t turn down the opportunity. Jacob is eager to make memories.

He hopes to add new skills and techniques to his repertoire, but is also eager to try new foods and enjoy the overall experience.

‘Once in a lifetime’

Center back Thomas Velazquez is a junior at Memorial High entering his third year at the football academy.

Like the others, Velazquez is looking forward to discovering a new environment and spending time with professional players to see how they train.

He hopes to one day play alongside the pros in Argentina.

Velazquez initially found the idea of ​​facing big teams in Argentina somewhat daunting. However, Carbajal has boosted the team’s confidence, providing useful advice from his professional football days and reminding them that they have faced tough opponents before.

“It’s going to be something new for everyone on the team. … You just have to think of them as another opponent,” Velazquez said.

Klein Cain’s second student, Adrian Chavira, is an attacking midfielder and winger and one of the first players to join the football academy.

“I know it’s going to be a huge opportunity – once in a lifetime. Few children have this chance. I’m very excited,” Chavira said.

Chavira hopes to improve his skills and impress some coaches during his stay in Argentina. The style of play there will be different, he said, but so will theirs.

“You can’t go into a game thinking this team is better than you,” Chavira said. “I’m pretty sure they’re more physical there, but I think we’ll still have a good chance.”

This is the first time that the Rosario Central academy has received players from outside Argentina, Carbajal said.

The team may need time to acclimatize to the weather in Argentina, where it is currently winter.

It will be difficult the first few days, said Carbajal. They will practice once a day for the first week before moving to twice a day.

Football teams train at a totally different level in Argentina, Carbajal said, and there’s always a chance someone is looking for talent.

Carbajal hopes to make it an annual trip.

The opportunity allows players to explore options outside of college, he said, and can be a valuable addition to their resume. Additionally, players will receive feedback through ratings during the trip, which can be useful for future trials.

“It’s lucky for them,” Carbajal said. “That’s why we organized the trip: … to open more windows for the future.”