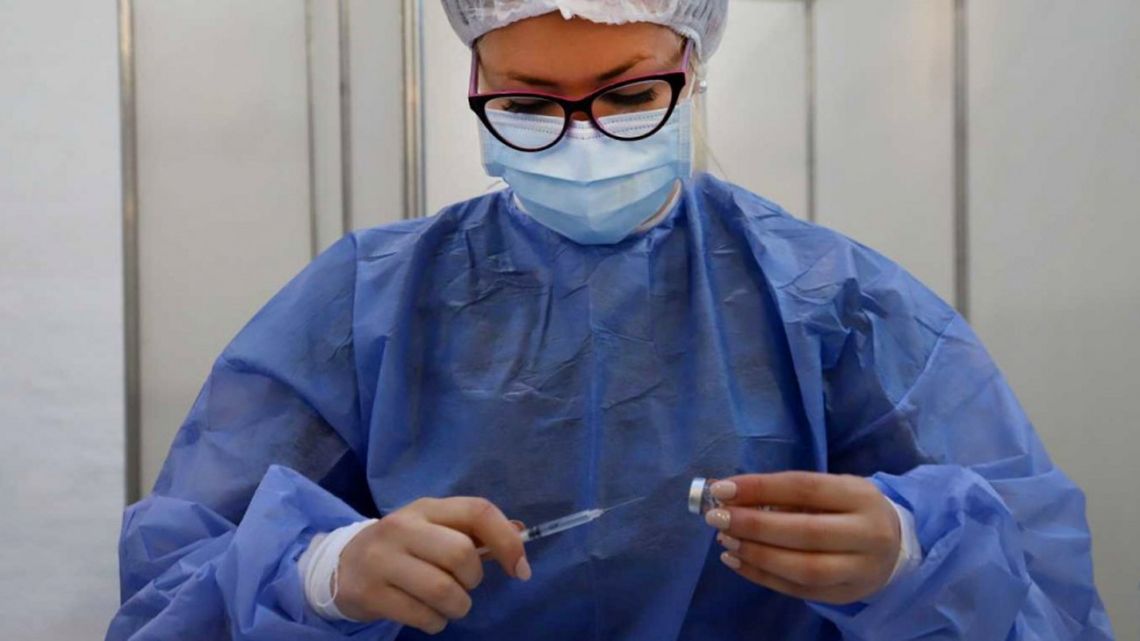 The latest wave of coronavirus in Argentina shows no sign of stopping: the health ministry confirmed on Wednesday that the country had exceeded 20,000 cases in 24 hours for the first time since July 13.

With the highest tally in four months, as the country gripped the so-called “second wave” of the virus, 20,263 new infections were recorded on Monday, December 27, along with 31 deaths. Excluding weekends (when numbers traditionally drop temporarily), cases have increased dramatically every day since the start of the month.

The country’s “positive test rate” also continues to rise, standing at 28.72%, well above the 10% threshold set by the World Health Organization (WHO).

According to the Ministry of Health, 880 people are hospitalized for coronavirus in intensive care units (ICU) across the country, with the occupancy rate of beds in these services rising to 34.4% across the country. national level, reaching 36.2% in the Buenos Aires metropolitan area (AMBA).

Over the past 15 days, Covid cases have increased by 217% nationwide, according to official data.

The largest increases in infections have been recorded in the national capital, Buenos Aires (4,005) and the provinces of Buenos Aires (6,199) and Cordoba (5,583), the latter of which is of great concern to the authorities.

Graciela Sadino, president of the Cordoba Society of Infectious Diseases, told NET TV on Monday that “more than 65% of new cases” recorded in the region were “of the Omicron variant”.

The expert called on citizens and residents to make sure they are fully vaccinated and to register as soon as possible if they are waiting for a second dose.

Reacting to the latest data, the health ministry said on Monday that the application of booster injections for health workers and people over the age of 60 would be reduced, with the third injection now coming four months after the second dose.

Latina Coalition is building the next generation of Silicon Valley leaders