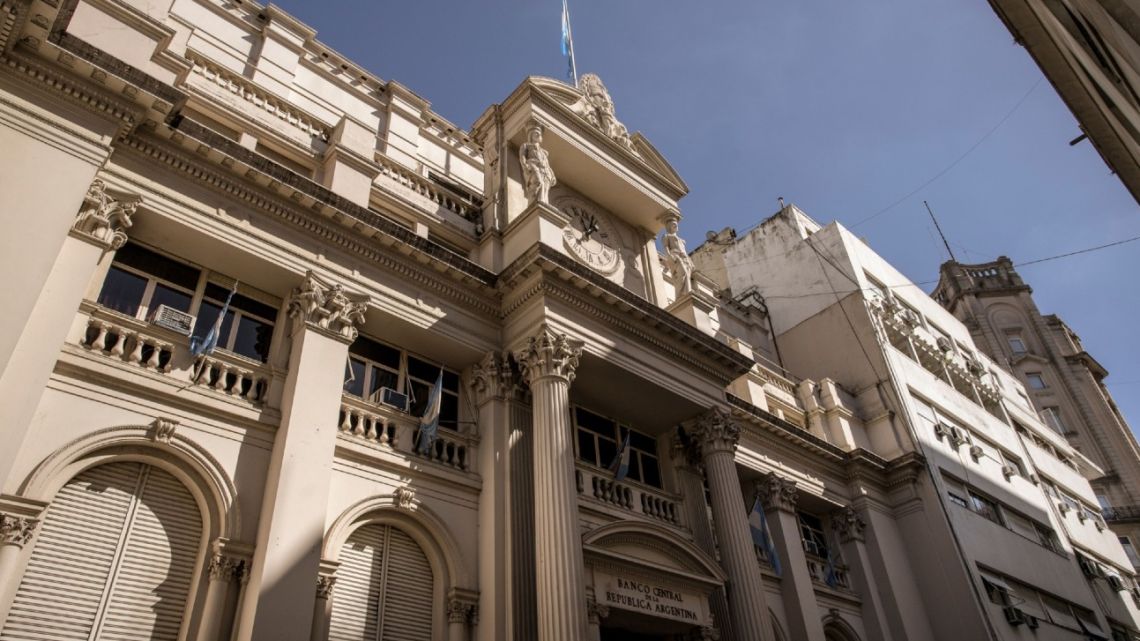 Argentina raised its benchmark interest rate for the first time in more than a year as it faces calls from the International Monetary Fund to tighten monetary policy.

The central bank raised the Leliq key rate to 40 percent from 38 percent, the level it had held for more than a year, even with annual inflation of around 50 percent. The bank’s unorthodox approach so far had contrasted with a wave of rate hikes by central banks across the world, seeking to combat accelerating inflation.

IMF officials urged Argentina in December to implement an “appropriate” monetary policy as part of talks on a new program to reschedule payments of around US $ 40 billion owed to the lender. They specifically called for interest rates to exceed inflation.

“The rate hike is a step in the right direction, but too timid to matter,” said Adriana Dupita, economist at Bloomberg Economics. “The central bank will have to raise the rate further if it intends to use monetary policy to fight inflation – with or without a deal with the IMF.”

The bank, which is not independent of the executive branch, has printed money to fund government spending throughout the pandemic, raising concerns about future inflation. Economists polled by the monetary authority expect prices to rise 52% this year.

The Central Bank also announced a series of technical measures on Thursday:

– The 28-day Leliq note rate will continue to serve as a reference
– The central bank will participate in the secondary market for government bonds
– It will create a new 180-day Leliq note with a fixed annual rate of 44%
– It will gradually eliminate the seven-day pension notes
– For individuals, the annual rate on 30-day term deposits will increase to 39%
– For other depositors, the rates on term deposits will be 37%
– Central Bank expects price pressures to ease and exchange rate to improve in 2022

Spanish universities will revert to 100% in-person teaching next week