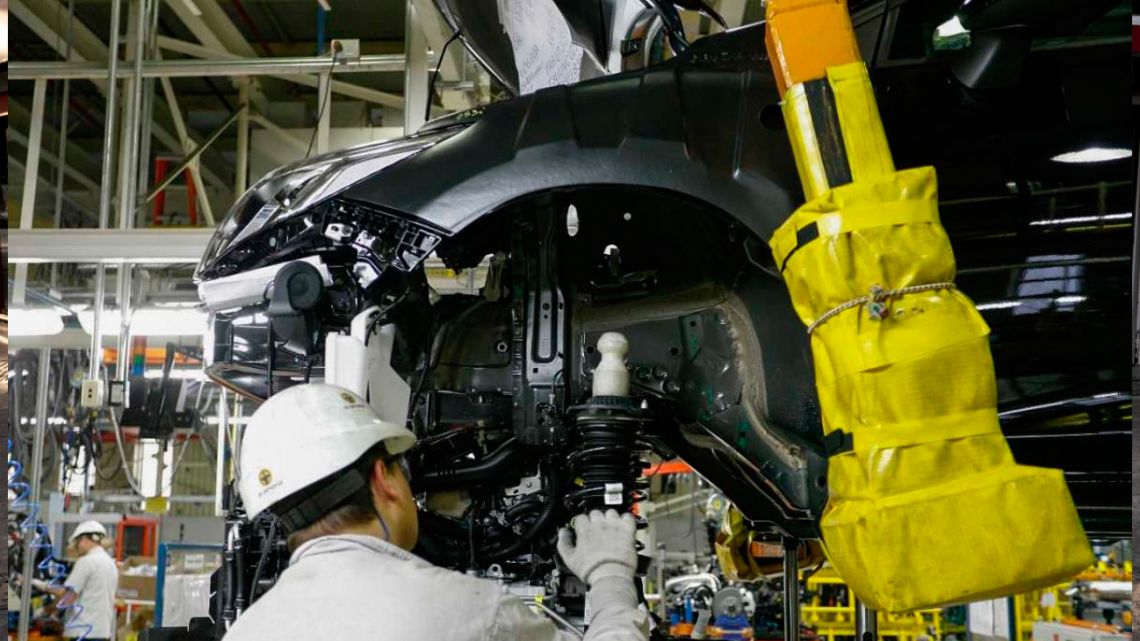 Argentina’s economy rebounded in the third quarter as its mass vaccination campaign gained momentum and the government boosted activity by removing most of the Covid-19 containment restrictions.

Gross domestic product rose 11.9% in the quarter from a year earlier, just below analysts’ estimates of 12% growth. The economy grew 4.1% from the previous quarter, according to government data released Thursday. The recovery follows a contraction in the second quarter.

Exports rose 7.3% from the previous quarter, while government spending rose 3.4%, boosting activity in the quarter, according to the national statistics office of INDEC. The government of President Alberto Fernández expects the economy to close this year with growth of almost 10 percent.

However, the economy faces increasing headwinds. Uncertainty surrounding the government’s negotiations with the International Monetary Fund for a new debt repayment program could cloud the outlook in early 2022.

Economists polled by the Central Bank predict the economy will grow 9.7% this year and 2.5% in 2022.