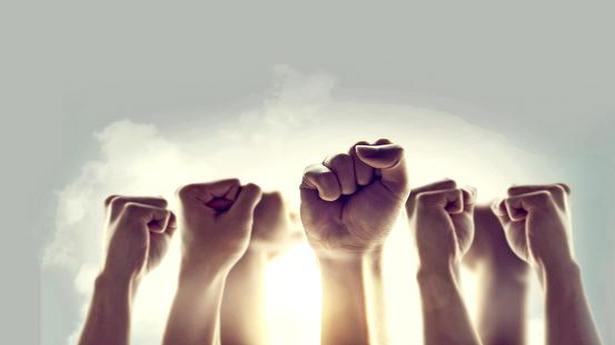 The UN Working Group on “Human Rights, Transnational Corporations (TNCs) and Other Businesses” has released a new report on international investment agreements compatible with human rights. He urges states to ensure that their bilateral investment treaties (BITs) are compatible with international human rights obligations. It emphasizes the obligations of investors at the international level, ie the responsibility of TNCs under international law. Given the enormous power held by TNCs, questions about their responsibility have often been raised. There have been numerous instances where the misconduct of TNCs has come to light, such as the corruption scandal involving Siemens in Germany.

Former US Secretary of State Henry Kissinger told the United Nations General Assembly in 1975 that the international community should set standards of conduct for TNCs. Subsequently, a bold effort was made at the UN to develop a multilateral code of conduct on TNCs. However, due to the differences between developed and developing countries, it was discontinued in 1992.

An integral feature of the neoliberal project was to use international law to institutionalize the forces of economic globalization, leading to the spread of BITs. These treaties promised protection to foreign investors under international law by granting them rights and imposing obligations on states. This structural asymmetry of BITs, which confer rights on foreign investors but impose no obligations, has relegated the requirement of investor responsibility.

However, after the 2011 report by John Ruggie, the UN Special Rapporteur on Business and Human Rights, the issue of accountability of TNCs once again accelerated. In 2014, the United Nations Human Rights Council established an open-ended working group with the mandate to develop a legally binding international human rights instrument on TNCs and other businesses. Since then, efforts have been made to craft a treaty and find ways to hold foreign companies accountable. The latest UN report is a step in this direction.

BITs can be exploited to hold transnational corporations accountable under international law. The question of determining the liability of foreign investors was raised in a case of international law, Urbaser v. Argentina (2016). It was a concessionaire that dealt with the provision of water and sanitation services in Argentina, of which Urbaser, a Spanish environmental management company, was a shareholder. Argentina adopted emergency measures to stave off a financial crisis in 2001, which caused losses to the concessionaire, ultimately leading to its insolvency. Urbaser brought a lawsuit against Argentina, alleging a violation of its rights guaranteed by the Argentina-Spain BIT. Argentina has filed a counterclaim accusing the investors of failing to secure the required level of investment in the services provided and thereby violating the international human right to water. The court ruled that companies can be subjects of international law and have a duty not to engage in activities that infringe or destroy human rights. However, with regard to the question of whether the foreign investor was subject to an obligation under international law to provide drinking water and sanitation, the tribunal held that only States have a positive obligation to respect the human right to water; companies have only a negative obligation in this regard, unless specific human rights obligations are imposed on the foreign investor under the BIT.

The case has played an important role in bringing human rights standards to the fore in BIT disputes. It also opened up the possibility of using BITs to hold TNCs to account provided the treaty imposes positive obligations on foreign investors. In recent years, states have started to recalibrate their BITs by inserting investor liability provisions. However, these use non-binding language and are exhortative. They do not impose positive and binding obligations on foreign investors. They fail to create a framework to hold transnational corporations accountable under international law.

The recent UN report has important lessons for India’s ongoing reforms in BITs. The 2016 new Indian BIT model contains provisions on investor obligations. However, these exist as best effort clauses. They do not impose any binding obligation on the STN. India should impose positive and binding obligations on foreign investors, not only to protect human rights, but also on compelling issues such as the promotion of public health. The Nigeria-Morocco BIT, which imposes binding obligations on foreign investors, such as requiring them to conduct an environmental impact assessment of their investment, is a good example. These reforms would help exploit BITs to ensure the accountability of foreign investors and create a binding international legal framework to hold TNCs to account.

Democrats push to overhaul healthcare programs for millions of people