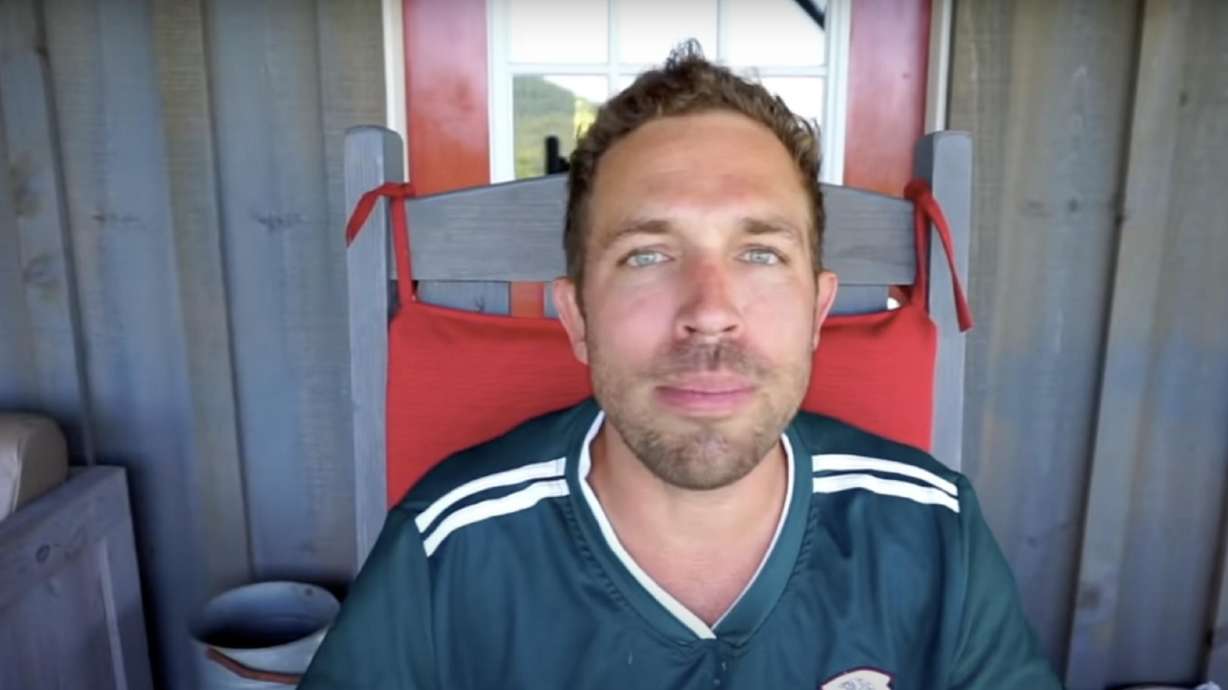 In this video, he seems to be fluent in Spanish, but he’s also very… Southern, Southern American. (Ford Quarter via Youtube)

PEY-ROO – Being fluent in a second (or third or fourth) language is always an impressive feat and an incredible skill to possess.

Unfortunately, not all of us have the right opportunity or the right gift of language to speak fluently. And even if you can speak another language fluently, there is the second obstacle to sounding like a native speaker.

Then there’s YouTube user Ford Quarterman, who does a second language his own way.

In this video, he seems to be fluent in Spanish, but he’s also very… Southern, Southern American. It’s a fact that he certainly doesn’t try to hide or change as he spouts his own brand of Spanish which he calls “Gringo Redneck Spanish”. He takes us on a “scientific” tour of a lake in Peru, which he dubs “Gatorade Lagoon,” claiming that’s where Gatorade’s electric blue flavor comes from. (How “electric” a flavor is, we may never know. But I digress.)

His uniquely accented Spanish is as fascinating as it is hilarious.

If you’re a little hot under the collar thinking I’m making fun of a man who tries his best to speak a foreign language, there’s one more thing to tell you: he started it. Turns out it’s so hilarious because it’s kinda practiced that it does for the entertainment of the masses. Because sometimes it’s fun to exaggerate stereotypes about yourself.

In real life, Quarterman describes himself as “a gringo in love with Latin America”. With this love, he drove from the United States to Argentina, then returned to Mexico to settle down and live his dream. You can hear him speak Spanish without the deep southern US accent in this video, where he describes why he chose Mexico as the place he wants to live and be.

Most recent Have you seen this? stories

Martha Ostergar is a writer who revels in the ridiculousness the internet offers, which means she’s more than grateful to be able to scour the web for amazing videos to write about.