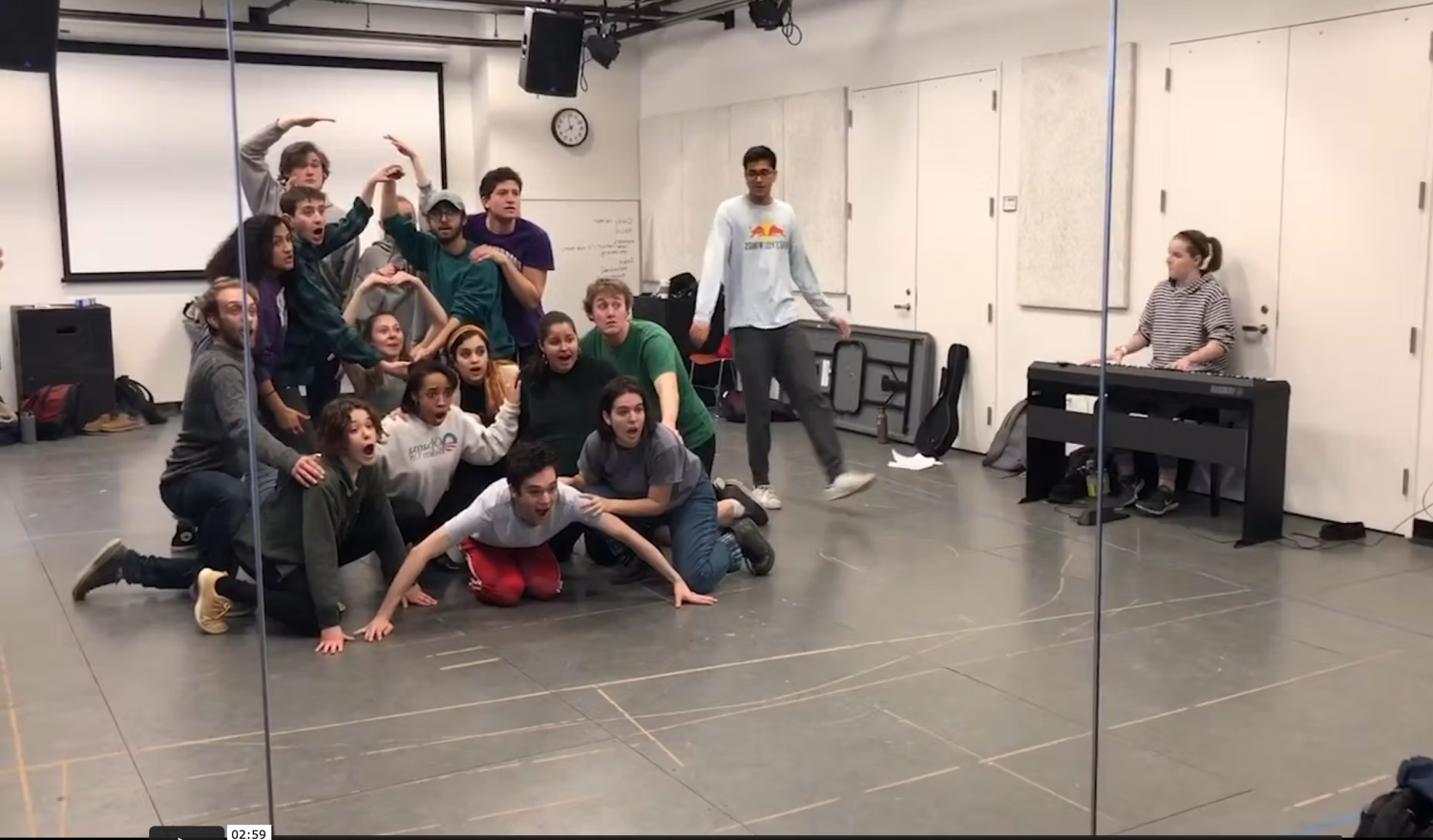 Founded in 1990, Griffin’s Tale empowers kids to get creative and pursue writing. The group accepts submissions from nearby elementary schools and adapts them into sketches, sketches, songs, raps, dances and more. He creates unconventional stories like “Green Paper Pantsuit”, in which a character wears an outfit that is mistaken for money and then reveals himself as an FBI secret agent.

Communications manager and co-senior director Justin Kuhn said the group does work “by kids, for kids.” The band tries to deviate as little as possible from the original writing to honor child labor.

Griffin’s Tale receives hundreds of submissions per school, Kuhn said, but it can only perform and adapt eight to 10 plays at each show. Schools only cover transportation costs.

“It just makes (kids) feel like the things you say and the things you do matter, and it motivates them to be creative,” said Nena Martins, junior and junior co-director of communications.

Griffin’s Tale offers 16 performances each school year: a show on the Fall Quarter campus, 14 shows in Spring Quarter during its elementary school tour, and the Jones Show at NU during Reading Period in Spring Quarter, which highlights some of the best stories of the year.

The group strives to be inclusive and representative. Junior and co-junior director of communications Maddie Hughes said she includes ASL in a story about a deaf character and performs in Spanish at some predominantly Spanish-speaking schools.

“A big part…is making sure the kids see themselves on stage,” Hughes said. “We are learning how we can make this as accessible as possible. How can we continue to expand the bands we represent on stage and ensure that every child can see themselves?

Many works, such as “The Little Potato” or “Hi I’m Yosser and I do Dance!” are characterized by silliness and lots of twists and turns, Kuhn and Martins said.

“I’ve learned that children are the smartest beings on the planet and the most honest and sincere,” said Kandace Mack, Communications Manager and Co-Senior Director.

Griffin’s Tale hasn’t played in person at an elementary school since 2019, but Kuhn said students are “awaiting our return.” The group adapted to a virtual format last year, but Kuhn said it had already received confirmation from all 14 elementary schools for in-person performances this spring, with COVID-19 safety guidelines in place.

The team is usually made up of 25 ensemble members, and Kuhn said they “want to see that inner child come out.” Mack described the group’s environment as collaborative and tight-knit.

“My biggest hope for the future is that this continues at Northwestern and that it continues to grow,” Kuhn said. “We want to be able to support and empower as many children as possible.”