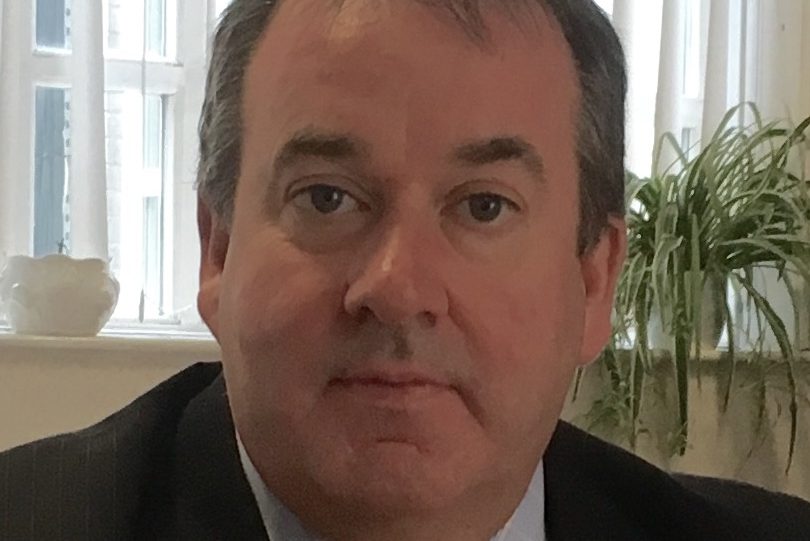 A Blackpool-based small business champion has called on the government to give struggling businesses the option to convert emergency rebound loans into employee equity.

The Federation of Small Businesses (FSB) says this will “protect livelihoods, boost productivity and pave the way for a recovery led by small businesses as we seek to emerge from the deepest recession in modern history. “.

The FSB has released a new report with Ownership at Work, “A Shares for Debt Recovery Plan,” which outlines the pathways through which loans are bouncing back – 100% state-underwritten facilities worth up to to £50,000 launched at the start of last year’s lockdown – could be converted into Employee Ownership Trusts (EOTs) to help many viable businesses survive, support post-pandemic recovery and bridge the funding gap UK productivity.

The report proposes giving struggling small businesses a time-limited amnesty under which rebound loans would be canceled in exchange for all employee stakes invested in EOTs. The private lenders providing the repayment facilities would cancel the loans and claim their 100% government guarantees in these cases.

The option would initially be open to borrowers constituted as joint-stock companies but could be extended later to other companies.

He argues that offering this option to businesses would have the dual effect of protecting viable businesses and jobs while boosting productivity.

In 2018, the Employee Ownership Association highlighted the benefits of EOTs, particularly in productivity, in “The Ownership Dividend”. UK output per hour worked is 16% below the G7 average.

Just under 90% of rebound facilities were provided through the UK’s five largest banks, raising concerns that emergency lending initiatives have contributed to further entrench the lack of competition in the sector small business banking. Over 1.5million bounce installs have now been approved, with a collective value of over £46.5billion.

Over the winter, the FSB warned of an impending “small business credit crunch” as the share of its indebted members describing their borrowing as “unmanageable” rose from 13% to 40%.

Michael Sandys, FSB Merseyside and Cheshire area manager for the Liverpool City region, said: “When the rebound loan scheme was launched we thought we would have the pandemic under control by Christmas. That hasn’t been the case, so it’s understandable that many small businesses are struggling to repay loan repayments that are starting now.

“The government could leave it to the banks to enforce the collection, risking the destruction of thousands of ultimately viable businesses, increased unemployment as the furlough scheme ends and damage to local communities.

“But we say there is another way – giving those who are cash-strapped the ability to swap debt for employee stock. This would protect livelihoods, boost productivity and pave the way for a small business-led recovery as we seek to emerge from the deepest recession in modern history.

He added: “The overwhelming majority of these loans were made by the big five banks. We have worked hard to promote competition in the small business banking sector over the past few years. It is vital that this does not become a time when the fruits of these labors perish.

Nigel Mason, Member of Ownership at Work and author of the report, said: “In times of adversity, companies know they need to innovate. Replacing unaffordable debt with employee equity can protect small businesses in a way that ultimately benefits everyone involved.

“Business owners are keeping the doors open, building employee motivation and having a patient new shareholder. Employees keep their jobs, can share in future profits and have a stronger voice in the company.

“While the government accepts the loss of some smaller loan repayments, protecting otherwise viable businesses, it is investing in reviving the economy and avoiding the additional cost of lost tax revenue and the impact on the life of individuals.

“All employee share ownership is the fastest growing business model in the UK for good reason. It helps individuals, businesses and local economies and is precisely the type of innovative solution the government should support to foster post-pandemic recovery. »