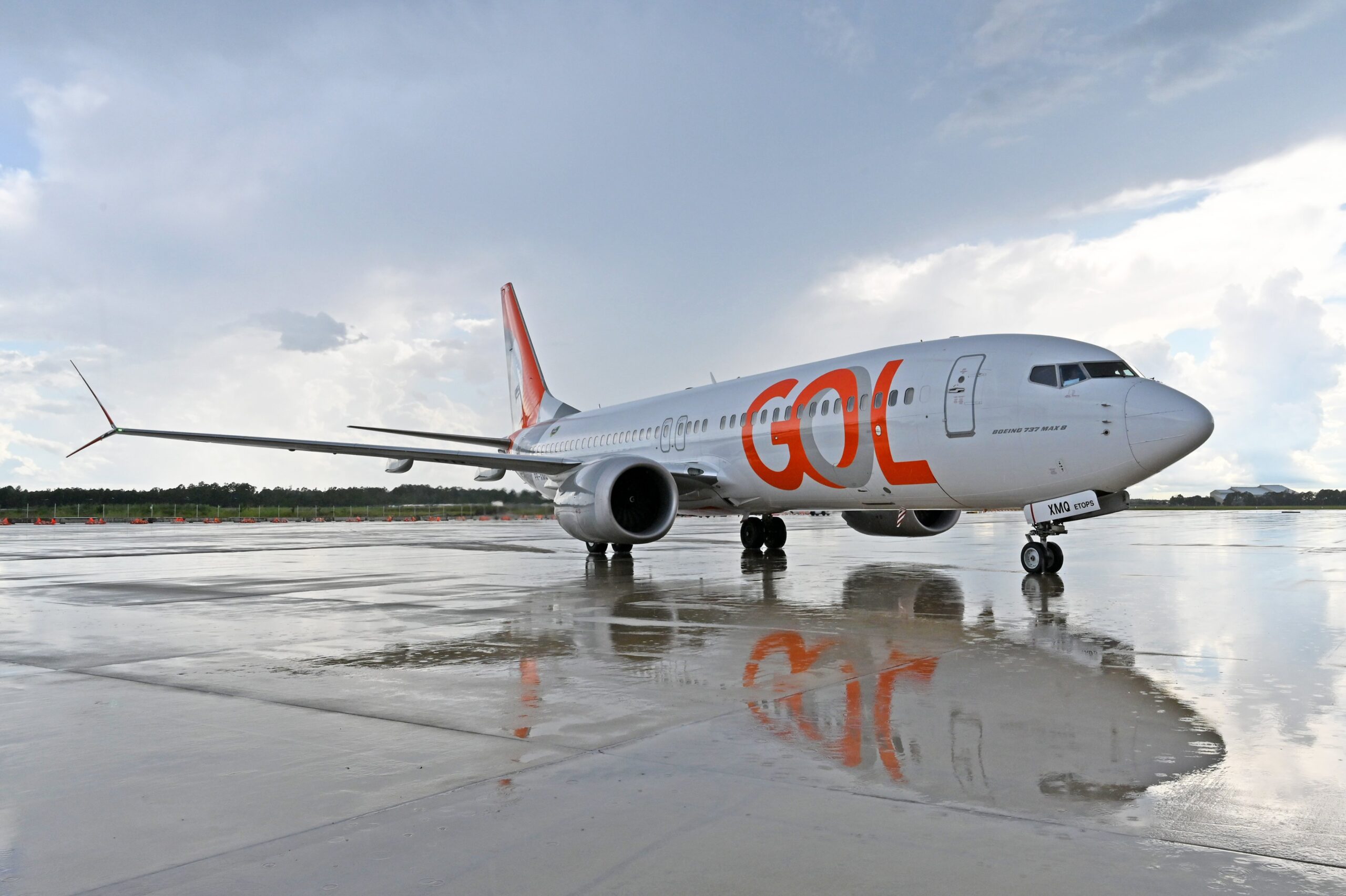 GOL Linhas Aéreas will offer two new routes to and from Ezeiza Airport, Buenos Aires, starting December 3. These segments are in addition to Florianopolis, which also kicks off earlier this month.

João Pessoa, Maceió and Natal will be offered at Ezeiza, whereas they were initially to be operated at Aeroparque Jorge Newbery. Considering the two airports in the Argentine capital, GOL will have 9 connections between Brazil and Buenos Aires (Aeroparque and Ezeiza) during the 2022/2023 season.

GOL timetable to and from Ezeiza