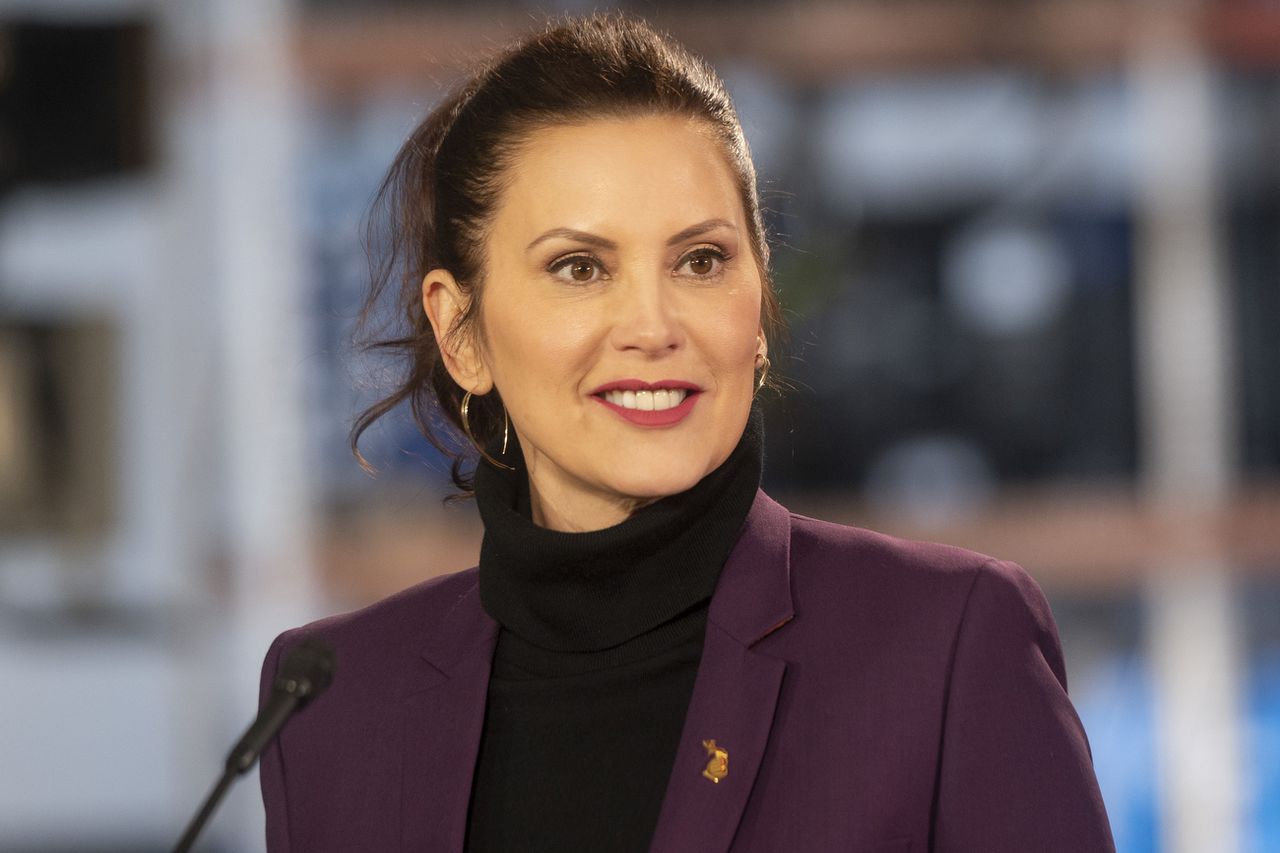 Governor Gretchen Whitmer will call for expanding the state’s free preschool program as part of her fiscal year 2023 budget proposal.

Overall, the program would grow by $38 million from Budget 2022, continuing a planned three-year expansion supported by COVID Relief Dollars and the School Aid Fund. The 2022 budget included a $32.5 million increase for the GSRP, and the Michigan Legislature later added $30 million in seed grants.

The expansion is fully funded by state School Aid Fund dollars in fiscal year 2023, according to the governor’s office. Lawmakers will hear a presentation on the governor’s 2023 budget recommendation on Wednesday.

“A solid foundation is essential to long-term success,” Whitmer said in a statement. “Making big investments in our smallest Michiganders prepares them to succeed in school, pursue higher education and get well-paying jobs. Every child deserves this strong foundation, and we should continue to make bold investments in preschool and child care.

Details of Whitmer’s plan shared with MLive show the stipend per student would increase from $8,700 to $9,135. The stipend per child was $7,250 in 2021. The money goes to middle school districts that run Great Start Readiness Programs locally.

Eligibility is based on income and various environmental factors that could affect a child’s chances of success in school. Most participants come from low-income families, according to state assessments. The program also aims to close a racial gap in kindergarten readiness, where black and Hispanic children lag behind their white peers.

Whitmer’s budget proposal includes $50 million for before and after school programs. It also aims to increase funding for programs to identify developmental issues in children under age 3 ($7.1 million) and provide home visiting and collaborative early childhood efforts ($9.1 million). .5 million dollars).

Supporters of the funding touted the economic and educational benefits in statements provided by the governor’s office.

Rick Baker, president and CEO of the Grand Rapids Chamber, said early childhood education is an investment in the state’s future and also helps parents enter the workforce.

“One of the biggest barriers to employment right now is the lack of access to affordable, quality child care,” Baker said. “We have made significant progress in recent years, and we must continue to serve our future leaders.”

“Through these opportunities, young people are pursuing their interests, finding their voices, and preparing to thrive as skilled working adults,” Skene-Pratt said. “We are thrilled that the Governor has recognized the vital educational and personal support that after-school programs provide to children in our state, especially as they recover from the toughest days of the pandemic.

During her annual State of the State address in January, Whitmer said she plans to introduce a school aid budget that will mark the biggest increase in education funding in two decades.

Everyone seems to get Omicron. But vaccination still makes a big difference, according to a new CDC study.