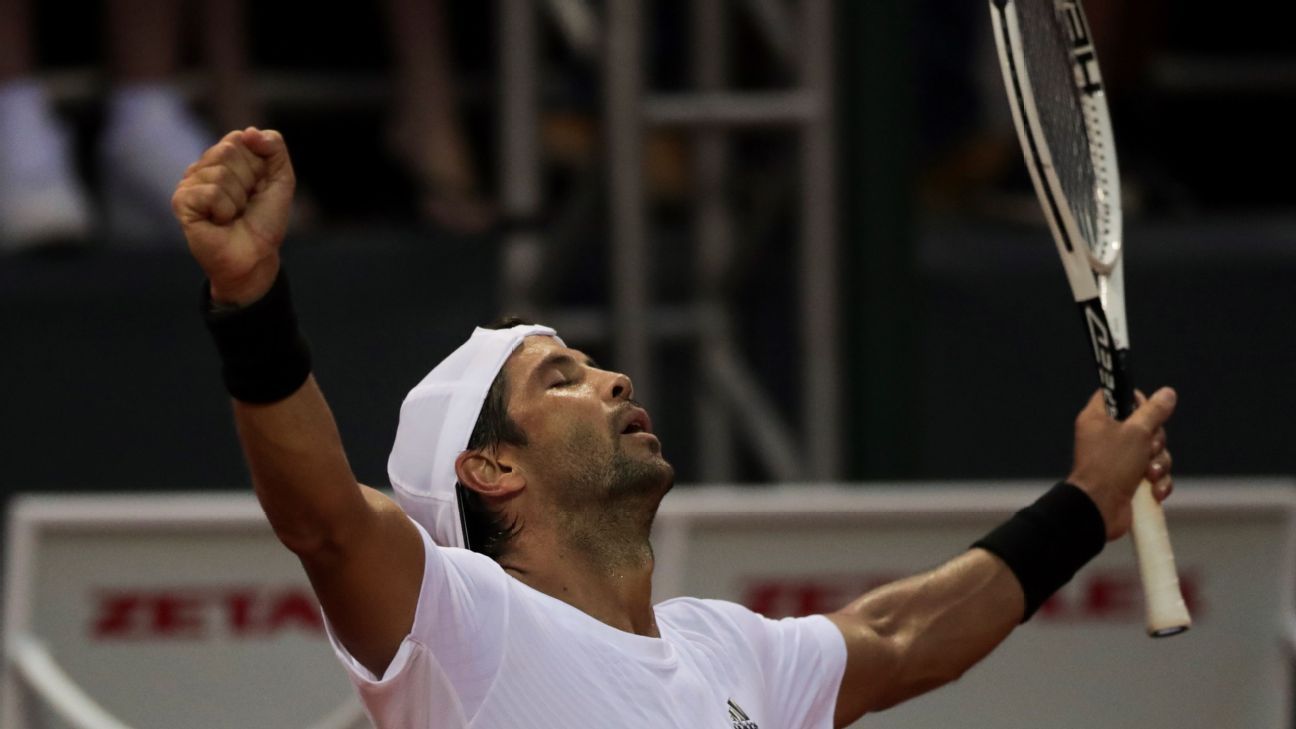 RIO DE JANEIRO — Spain’s Fernando Verdasco beat Serbia’s Dusan Lajovic 7-6(4), 6-3 on Tuesday to advance to the knockout stages of the Rio Open on clay. It was the 38-year-old’s first victory in an ATP 500 competition since 2019.

Verdasco, a former top-10 player, is now ranked 172nd after a series of injuries. He will face Argentinian Federico Coria for a place in the quarter-finals.

“It’s a very important tournament for me. It’s been a long time since I was able to play a tournament like this because of the operations I underwent on my elbow, on my knee,” an emotional Verdasco said after the match. “I want to be back among the best, to play the biggest tournaments, the Grand Slams. These weeks in South America will bring a lot.”

Also on Tuesday, eighth-seeded Albert Ramos-Vinolas beat Argentina’s Juan Ignacio Londero 6-3, 6-4. The Spaniard will face compatriot Pablo Andujar in the next round.

Sixth-seeded Italian Lorenzo Sonego beat Serbian Laslo Djere 6-2, 6-0. His opponent in the round of 16 is Serbian Miomir Kecmanovic.

The Norwegian Casper Ruud, 8th in the standings, is also taking part in the tournament. He will face Argentinian Francisco Cerundolo, who beat Frenchman Benoit Paire 6-3, 4-6, 6-2.

City of Buenos Aires: they denounce the government for abandonment and possible demolition of an architectural heritage