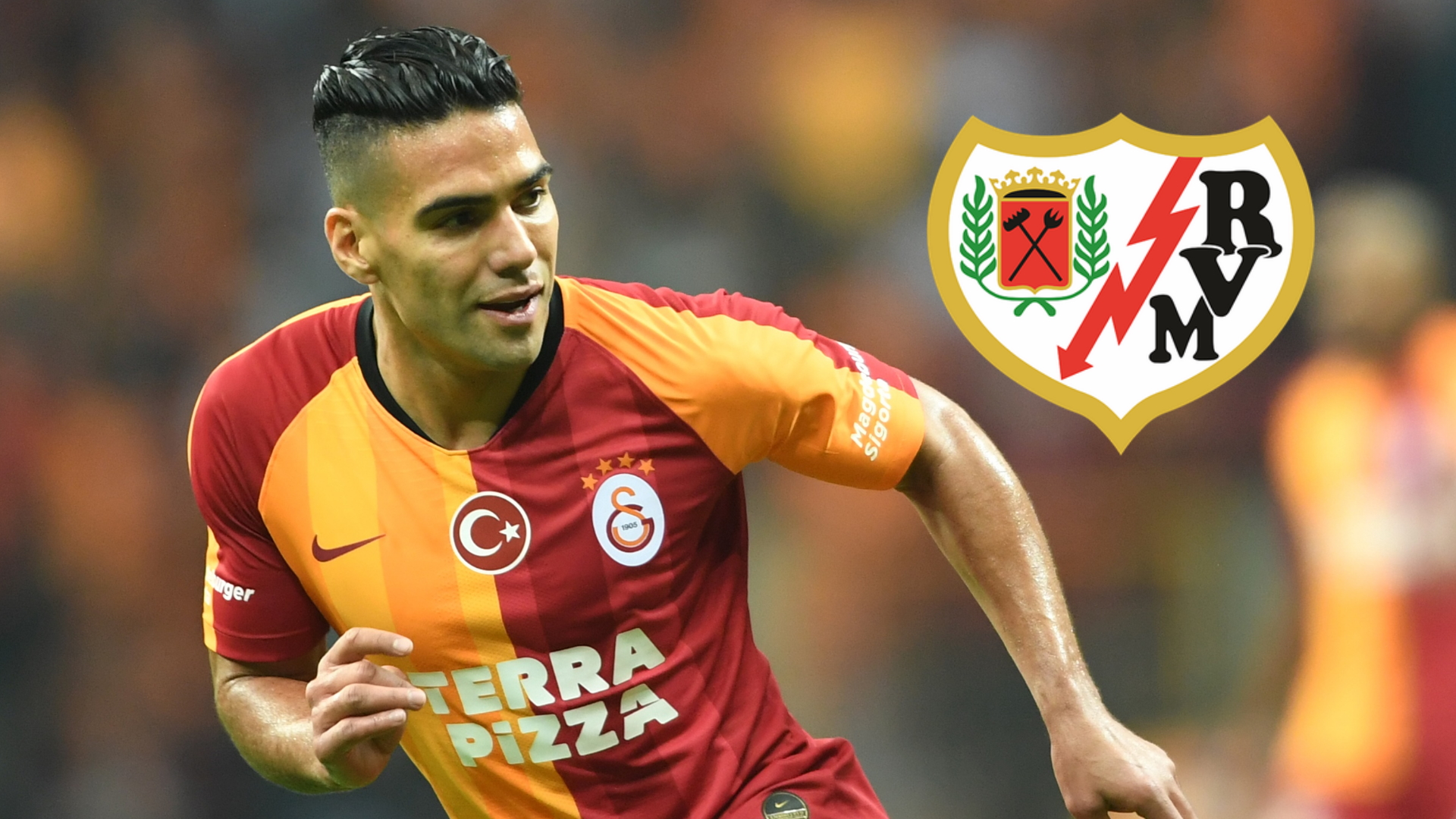 Rayo Vallecano have confirmed the signing of Radamel Falcao.

The Colombia international left Galatasaray on Wednesday when his contract was terminated by mutual consent.

The 35-year-old’s return to La Liga had been on the table since leaving and Vallecano confirmed the news on Saturday.

Vallecano, who was promoted to Spain’s top flight by winning the Segunda division play-offs, has announced that the striker has joined the club.

They haven’t revealed how long his contract will last, but reports suggest it is a one-season deal.

On the same day, Vallecano confirmed the signing of fellow Colombian international Ivan Arboleda, who was a free agent after leaving Banfield in July.

How did Falcao perform for Galatasaray?

Falcao spent two years at Galatasaray after moving from Monaco to the Super Lig.

However, his time in Turkey was plagued with injuries and he was limited to 43 games in all competitions but managed to score 20 goals in total.

He’s played three times this season, but only in brief appearances off the bench.

Falcao played two minutes in the 1-1 draw between Colombia and Bolivia in this week’s World Cup qualifiers, his first appearance for the national team since last October.

Where else has Falcao played?

Falcao broke through at the senior level in his homeland with Lanceros Boyaca, but it was with Argentina’s River Plate team that he made a name for himself.

The striker moved to Porto in 2009 and helped the Portuguese side win the Europa League and Primeira Liga in 2011 before moving to Atletico Madrid.

After winning the Europa League and La Liga again in two years at Atletico, he was recruited by Monaco and then went on loan to Chelsea and Manchester United, before eventually joining Galatasaray.