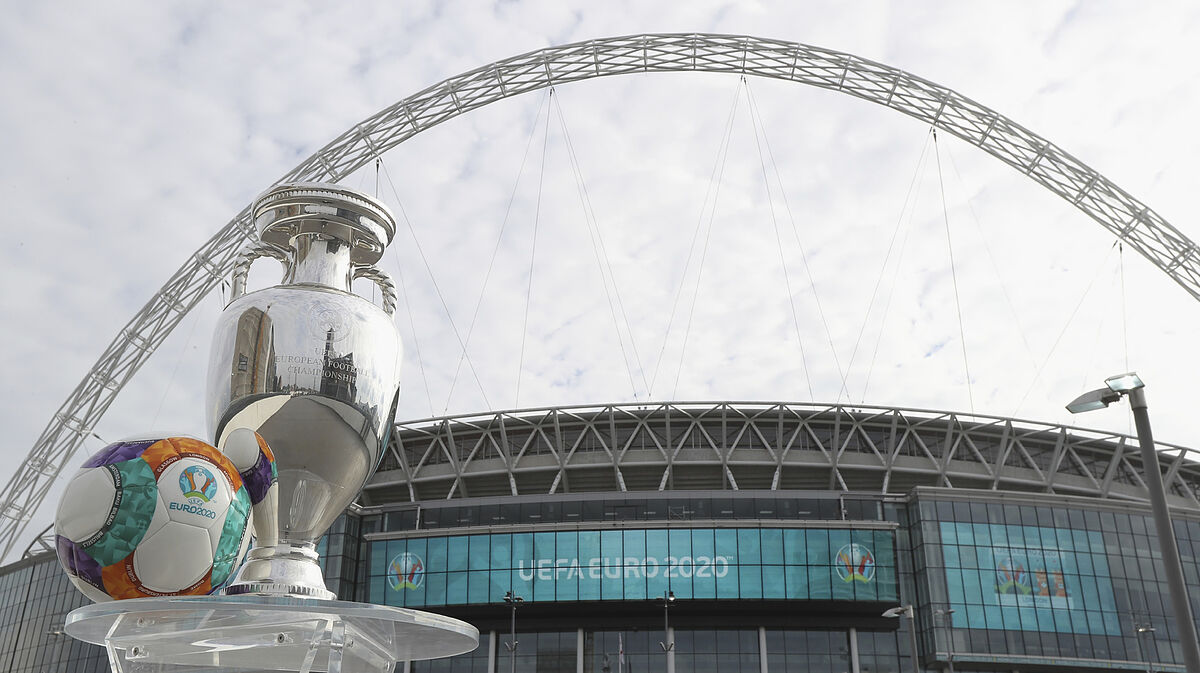 Jhe UK and Republic of Ireland have decided not to bid to host the World Cup 2030but they will instead make a joint bid for the European Championship 2028.

In a statement released by the British governmentthey detail the reasons for their decision to withdraw their candidacy to host the world Cup in eight years.

“We have a proven reputation for hosting world-class sporting events for decades,” the statement read.

“Alongside our ambition to support the growth of grassroots football at the highest level, this has informed our plan to work with the FA and the Governments of the UK and Ireland to consider a possible joint bid for the FIFA World Cup 2030.

“After a comprehensive feasibility study, and in light of the current uncertainty surrounding the future format of the tournament, we accept the conclusion of the five football associations that now is not the time to proceed with a bid. We remain passionate about the idea of ​​bringing a world Cup in the UK and Ireland when the time comes.

“Meanwhile, the UEFA European Championships are one of the biggest sporting events in the world. Hosting the full tournament would be an exciting opportunity, bringing significant benefits to the whole of the UK and Ireland. This is why we have initiated work to explore the possibility of bidding to host Euro 2028.

“We are closely examining the outcome of this work and, subject to further discussion, hope to be able to confirm government support for a bid in the coming weeks.”

the Republic of Ireland explained that the feasibility study carried out by the two governments was based on both the financial impact and the political consequences of hosting a world Cup.

“Following an extensive feasibility study, which assessed potential opportunities in international football, the football associations of Republic of Ireland, England, North Ireland, Scotland and Wales have agreed to focus on an offer to host UEFA Euro 2028the third largest sporting event in the world,” reads Republic of Irelandthe statement.

“The feasibility study included an analysis of the economic impact, the political landscape of football and the likely costs of hosting major international tournaments. Overall, the five associations decided to focus solely on a bid official to welcome UEFA Euro 2028and have agreed not to bid for the FIFA World Cup 2030.”

The Spain-Portugal bid is now the only European bid

UEFA President Alexandre Ceferin explained to the confederation’s 55 federations that the European governing body will be represented by a single bid to host the world Cup.

Hence the Spain-Portugal The joint bid is now the sole European representation, meaning all 55 members will support the bid for the 2030 edition of the tournament.

For the time being, no other candidacy has been confirmed in the race to organize the World Cup 2030. Argentina, Paraguay and Uruguay have announced their intention to mount a joint bid, as well as an Asian bid and an African bid, but none of them has formalized their bid.

It is expected that the decision on who will host the World Cup 2030 will be formalized in a year.