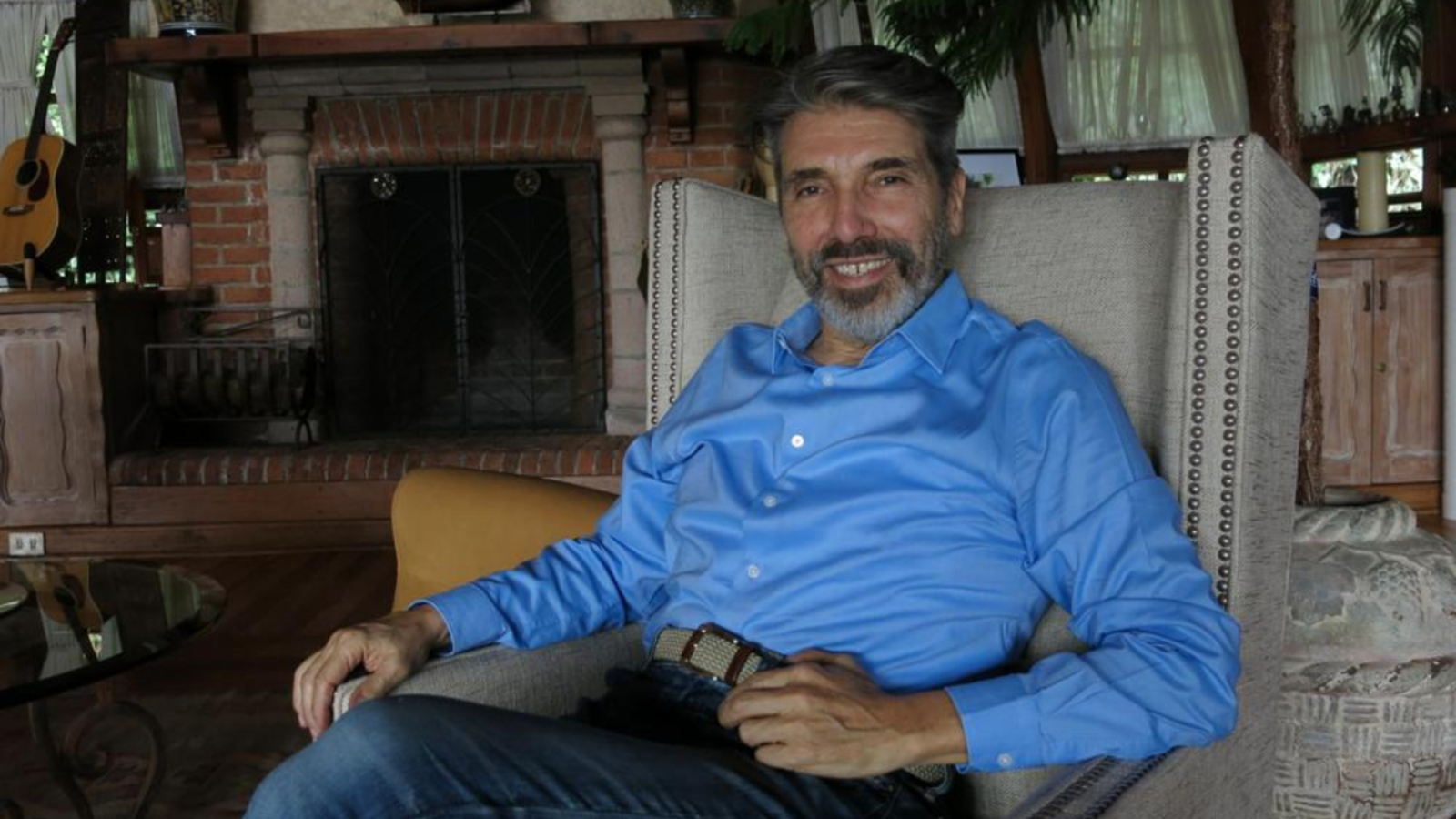 By Erica Gill Last updated Jan 28, 2022
Share
LOS ANGELES — Diego Verdaguer, the Argentine singer-songwriter of hits like “Corazón de papel”, “Yo te amo” and “Volveré” and husband of singer Amanda Miguel, has died of complications from COVID-19. He was 70 years old.

The naturalized Mexican-Argentine musician died Thursday afternoon in Los Angeles, his daughter Ana said in a statement released early Friday by Diam Music, the record company of Verdaguer and his wife.

“With absolute sadness, I regret to inform all of his audience and friends that today Dad left his beautiful body to continue his path and his creativity in another form of eternal life,” said Ana Victoria in the press release in Spanish. “My mother, I and the whole family are in this pain, so we appreciate your understanding during this difficult time.”

The statement was also posted on the Twitter account of Amanda Miguel, who simply wrote “#restinpeace” along with the emojis of a pair of hands palm to palm and a white heart.

In his own account on the social network, Verdaguer’s last message, published Thursday evening, was to his wife: “I will never tire of dedicating it to you! You are and you will be the thief who stole my heart”, read the tweet in Spanish, accompanied by an image of the couple on the beach and part of the lyrics of their song “La ladrona”: “Take care of me, love me, kiss me, pamper me.

According to the statement, Verdaguer contracted COVID-19 in December and was hospitalized. Whether or not he had been vaccinated was not immediately known and his representatives did not immediately return emails asking for details.

On several occasions, Amanda Miguel has spoken out against the vaccine, including in August 2020 with a post she shared on Twitter titled “Propaganda to force us to get the experimental vaccine”, and in April of the same year in a now viral message – “Maybe the vaccine is the infamous COVID. No thanks, not even the microchip at all” – in response to a tweet from CNN host Camilo Egaña. It is not known if she has since changed her position.

No details of Verdaguer’s funeral have been released and his representatives have asked to respect the family’s privacy.

Copyright © 2022 by The Associated Press. All rights reserved.