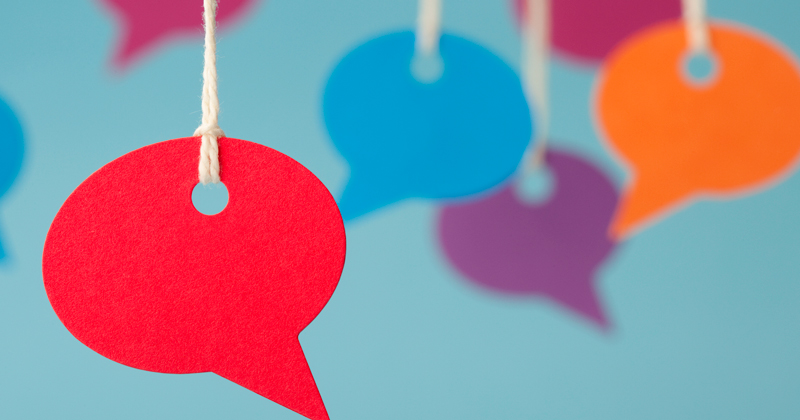 More from this theme

The government is looking to expand its ‘language hubs’ scheme, with £14.9m funding for a new ‘centre of excellence’ and up to 25 schools over three years.

Ministers pledged to expand the language hubs scheme in their schools’ white paper earlier this year. The existing program has been in existence since 2019, run by York University and nine central schools.

Its renewal comes in a context of crisis for the discipline, with registrations still well below other Ebacc subjects, and government reforms of course content described as “risky” which are due to come into force in 2024.

The current Language Hubs scheme, which has received £4.8million in funding, is due to end in December. Today, the Ministry of Education announced that it had launched a call for tenders to find a new operator for the ‘centre of excellence’.

This “could be a range of institutions including a trust, university or business”, the DfE said. The ministers are also looking for up to 25 schools to participate as ‘hubs’.

Language hubs will aim to improve the transition to KS3

These centers will engage with schools to “improve language provision and ensure a more efficient transition from Key Stage 2 to Key Stage 3, as well as ensuring that students aged 14 to 18 from all backgrounds have the opportunity to study languages ​​up to key stage 5”. .

The ministry said it would be up to the winning organization in the Center of Excellence tender to decide whether the current nine centers are maintained.

Part of the program will be a “German promotion project”, aimed at increasing the number of teachers of the language. Funding of £400,000 for the project is included in the £14.9m.

Schools Minister Nick Gibb said it had “never been more important for our pupils to learn a modern foreign language”.

“There is growing evidence that shows the economic benefits of learning an additional language.

“This program will give teachers the rigorous training and knowledge they need to help students learn some of the world’s most important languages ​​such as French, German and Spanish.”

School week asked the DfE how much of the total funding would go directly to schools. The ministry said the operating model and financial breakdown “must be determined through the bidding process.”

Argentina 2022 World Cup preview: Will Lionel Messi lift the biggest trophy of them all?