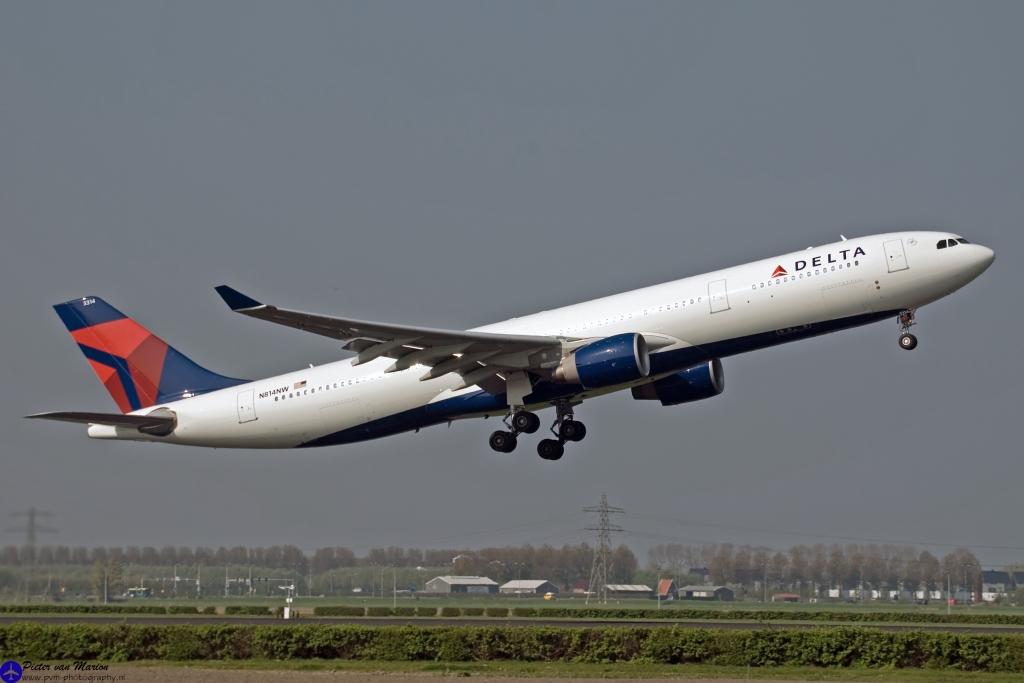 Delta changes its schedule on the route to Buenos Aires

Delta Air Lines has reintroduced Airbus A330-300s on its route to Buenos Aires. The first flight, which arrived this Sunday in the Argentine capital, carried 286 passengers, at an occupancy rate of 97%. This change confirms what Aviacionline reported at the end of August.

Due to ANAC clearances, Delta will fly twice a week between Atlanta and Ezeiza Airport. Before the pandemic, the airline had a daily flight.

According to the calendar published in Cirium, the company plans to resume seven weekly operations to Buenos Aires in January. These flights are subject to change, as they will depend on the COVID-19 situation, permissions and restrictions in Argentina, and their subsequent impact on demand.

Note: the first flight in an Airbus A330-300 to Buenos Aires took place on September 16, but was not authorized for passenger traffic.

Airbus A330 flights to Ezeiza airport

Flights from October are not confirmed at time of posting.

Flights between the United States and Argentina