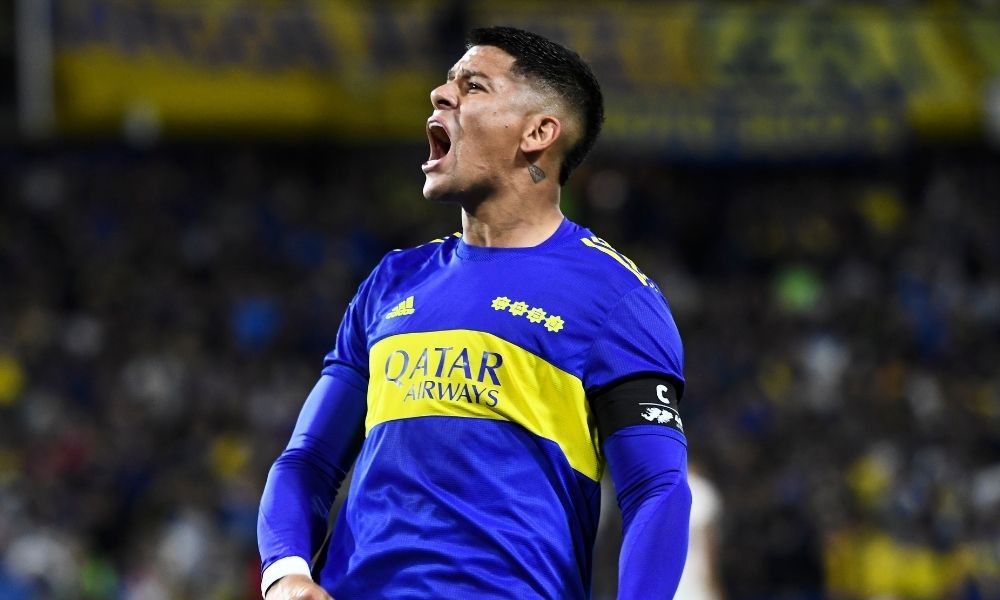 Paramount Global, the recently renamed media giant of ViacomCBS, has secured a wide range of broadcast rights for the Copa Libertadores in Brazil and wider South America for the 2023 to 2026 cycle.

According to Brazilian outlet Uol, the new deals will see Conmebol generate a total of $1.14 billion from its club competition rights across Brazil and the Spanish-speaking territories of Latin America (LATAM), a increase of $350 million over the previous cycle.

In a sale process overseen by IMG-owned agency FC Diez Media, Paramount has decided to expand its football rights portfolio in South America by securing the Copa Libertadores pay-TV secondary bouquet in Brazil and the free (FTA). in LATAM.

In addition to the Paramount+ streaming platform, reports in South America suggest the media company’s Telefé and Chilevisión channels will broadcast live Copa Libertadores matches in LATAM, as well as the Pluto TV streaming platform throughout the region.

Paramount is picking up the FTA Libertadores contract from social media giant Meta, which has changed its sports broadcasting rights strategy since the previous rights deal with Conmebol in 2018.

In Brazil, the FTA Copa Libertadores rights, which include the competition’s final, were secured by Globo, which settled its dispute with Conmebol over the 2019-2022 contract last October by paying a $44 million fine. ESPN won Brazil’s first-choice pay-TV package, which also covers the final, retaining the contract it inherited following Disney’s acquisition of Fox in 2019.

ESPN also retained the Copa Libertadores pay-TV rights in LATAM, but local reports suggest Disney will have to sub-license that deal in Argentina and Chile. The Disney-owned Fox Sports channels in Argentina have been sold to Spanish media company Mediapro.

According to reports, Brazilian media company SBT and digital giant Amazon have bid on various Copa Libertadores packages, but were unsuccessful.

Digital football media company OneFootball has secured highlights rights in Brazil and LATAM for the duration of the cycle.

For Conmebol’s second-tier Copa Sudamericana competition, SBT has secured the FTA rights in Brazil, with ESPN and Paramount again splitting the pay-TV contract in the same way, as the Disney-owned network will have the first choice of matches.

For the LATAM region, DirecTV has acquired the pay-TV rights for the Copa Sudamericana, but at this stage no FTA broadcast partner has been announced.