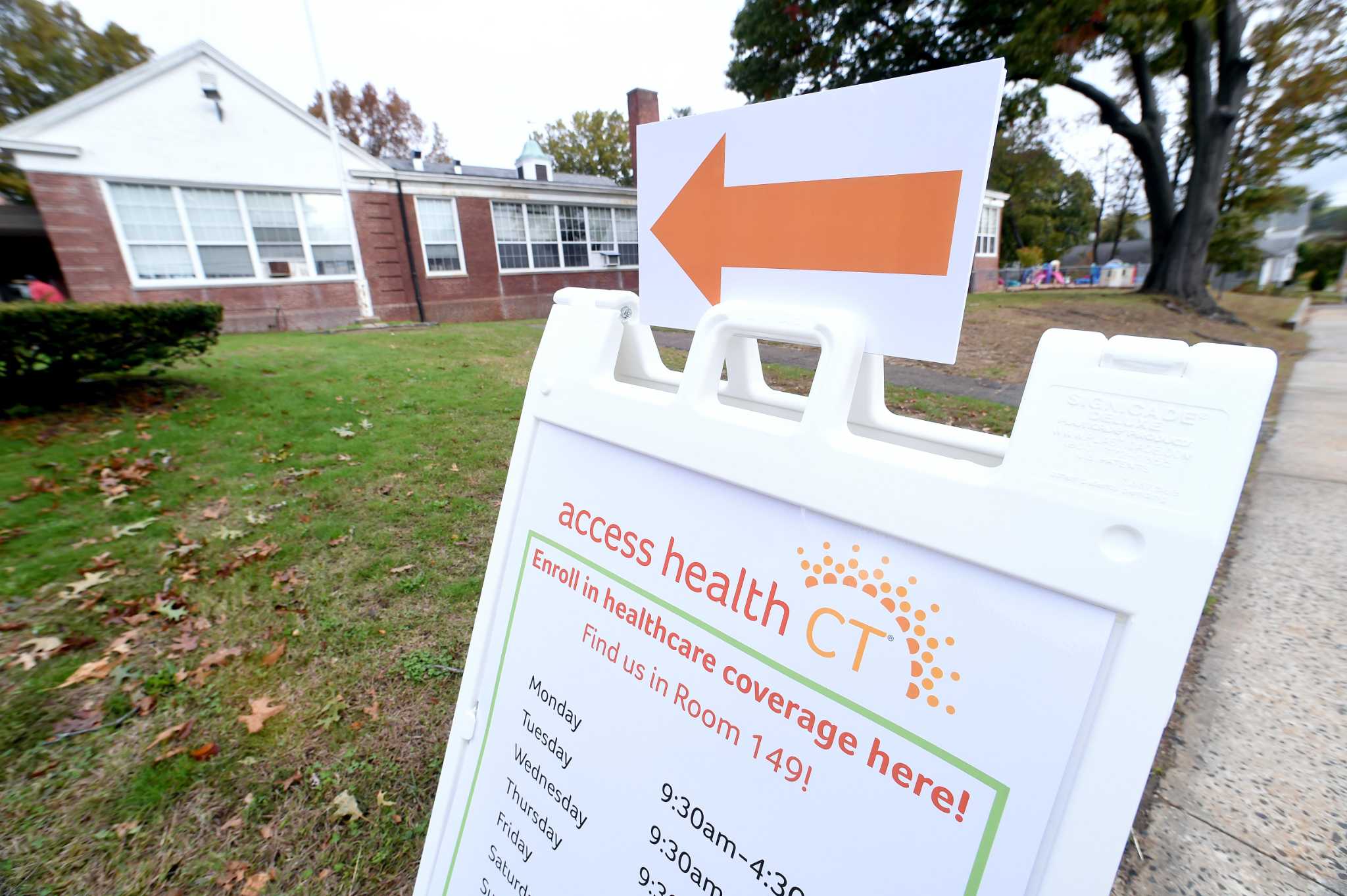 Dr. Veronica Maria Pimentel, a specialist in obstetrics and gynecology at St. Francis Hospital in Hartford, recalls a patient who suffered a stroke shortly after giving birth prematurely. The woman’s Medicaid eligibility ended just two months after she gave birth, despite complications from her stroke and the premature birth of the baby.


Experiences like the new mother’s have made Pimentel determined to advocate for changes to Medicaid coverage for women in Connecticut. These changes will come into effect on April 1.

Pimentel testified before lawmakers last year as the General Assembly considered a bill that would close the coverage gap. The measure was included in the state’s biennial budget and will take effect April 1, extending postpartum Medicaid coverage to one year. Currently, women whose labor and delivery are covered by Medicaid, but who are not eligible for full Medicaid coverage, are entitled to 60 days of postpartum care.

The extension means that women in a family of three earning between $37,000 and $60,000 will become eligible for a full year of postpartum coverage. The federal government estimates that this represents approximately 4,000 women in Connecticut each year.

The money to fund the Medicaid expansion program for five years is included in the US federal bailout law.

“I did my residency in Boston, where there was coverage for all pregnant women,” Pimentel said. “And then coming from Massachusetts, with that kind of universal coverage, and going to Connecticut, you notice there’s a difference.”

“Eligibility rules for the new CHIP program will be in the same systems as the rest of our medical programs, and all of these people will start through the ‘Access Health CT door,’ like the vast majority of HUSKY Health beneficiaries,” said David Dearborn, spokesman for the state Department of Social Services.

Amy D. Gagliardi, maternal and child program director for Community Health Center Inc., said the data supports the need for expanded coverage. Gagliardi is co-chair of the Women’s and Children’s Health Committee of the State Medical Assistance Program Oversight Council, which recommended the postpartum extension. She said some of the most dangerous pregnancy-related complications – preeclampsia, blood clots and heart problems such as cardiomyopathy – may not show up until weeks or months after giving birth.

Expanding postpartum Medicaid coverage will also help address racial inequities in maternal health. According to the Connecticut report, black women accounted for 13% of live births from 2015 to 2019 but 20% of pregnancy-related deaths. Women of all races covered by Medicaid accounted for 37% of live births but 60% of pregnancy-related deaths from 2015 to 2019.

Infants born on Medicaid have guaranteed coverage for the first year of life. Advocates say alignment of mother’s coverage is also important to ensure healthy child visits are adhered to.

“This first year is critically important,” said Tiffany Donelson, president and CEO of the Connecticut Health Foundation. “Having coverage means a woman has access to treatment for a variety of things like postpartum depression, and it also impacts the health, well-being and development of the infant.”

Pimentel is happy that she and her colleagues no longer have to try to squeeze treatments for a new mother into the two-month Medicaid eligibility window. “It gives us a lot more latitude to try to figure out how to help our patients take care of themselves.”

Donelson warns that changes to Medicaid are only one piece of the puzzle when it comes to addressing racial inequities in maternal health outcomes. National figures from the Centers for Disease Control and Prevention (CDC) show that black women are more than three times more likely to die from a pregnancy-related cause than white women, and inequality crosses socio-economic lines .

“There is a huge disparity that we need to correct in the area of ​​maternal and child health,” Donelson said.

“It’s one of the steps to really try to address inequities in maternal health outcomes,” Donelson said of the changes to Medicaid, “and there’s still a long way to go.”

“Trust is super important. If a patient has found someone they trust, they are more likely to come to their visits,” she said. “When patients know the name of the provider, they feel more satisfied with their care.”

This story was reported as part of a partnership with the Conn. Health I-Team (c-hit.org), a nonprofit news organization dedicated to health reporting.

Explanation: why there is a Y in Kiev, but no “le” in Ukraine