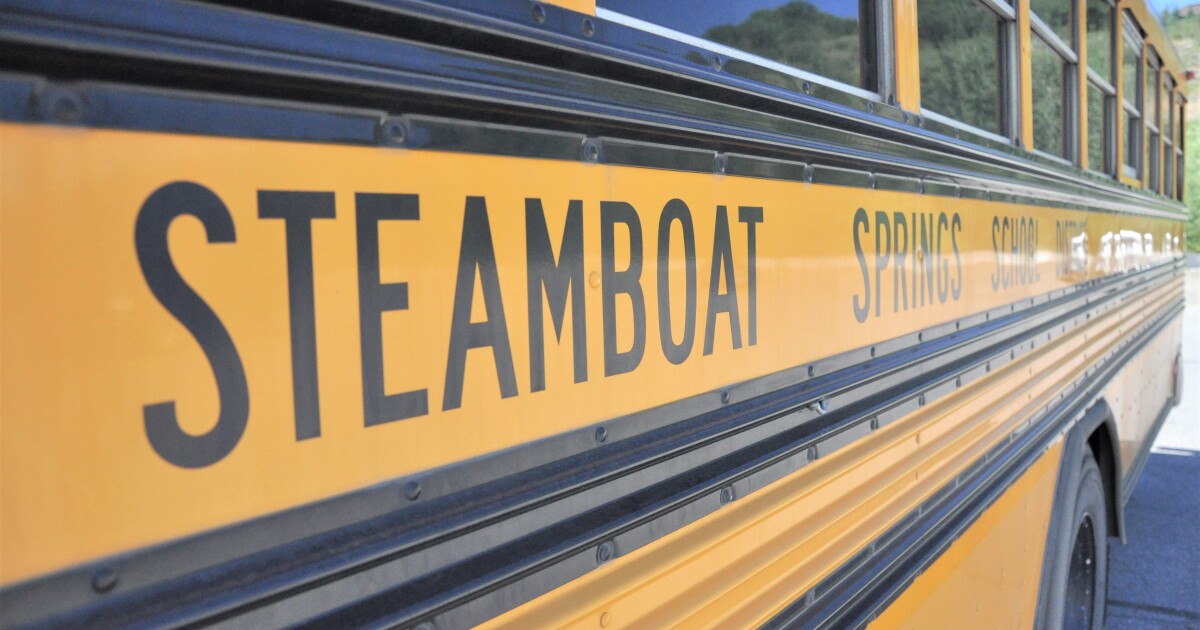 Colorado voters weren’t convinced the state should gradually increase taxes on marijuana sales to pay for tutoring programs aimed at reversing the learning loss caused by the coronavirus pandemic.

The failure of Proposition 119 runs counter to a trend in recent years where Colorado residents have largely supported so-called sin taxes to pay for education programs.

Last year, they supported the increase in the price of cigarettes and vaping products to fund various government programs, including education.

But Proposition 119 turned out to be more controversial.

Curtis Hubbard, spokesperson for the Yes to 119 campaign, says he believes a combination of factors led to the failure of the ballot measurement.

“Democrats rallied around the choice of school element, Republicans opposed the idea of ​​a tax hike and in an off-year election dominated by older voters there was no just not enough parents and voters in the middle to get us to 50 percent plus one, “he said.” The thing that is close to my heart is that hundreds of thousands of voters have effectively supported this effort to help bridge the opportunity gap. And I think for us the mission to move forward is to continue to build our coalition. “

Proposition 119 did not gain support from the Colorado Education Association, the state’s largest teachers’ union, and other educators who wondered how tutoring programs would be managed.

There were also concerns about part of the ballot measure that would have siphoned off $ 21 million each year from the State Land Trust Fund, which currently funds public schools.

Judy Solano, a retired teacher and former Brighton Democratic state lawmaker, has become one of the main critics of the measure.

“We see it as a scam, basically,” she said last month. “In fact, it takes $ 21 million each year and more from the school, state land trust funds, which has been specifically earmarked … just for public schools. So what this LEAP would do, this learning enrichment and academic advancement program, would be divert $ 21 million of that money into this new bureaucracy. “

Supporters have argued that thousands of Colorado students need extra classes because the coronavirus pandemic prevented them from going to class last year.

The campaign also received support from several lawmakers on both sides of the aisle.

“We desperately need to find answers for children,” State Representative Hugh McKean R-Loveland said during the campaign. “The kids in a geometry class here (at Loveland), most of them failed geometry during the hybrid year, and they are in desperate need of help so that we don’t find out who are growing. later. “