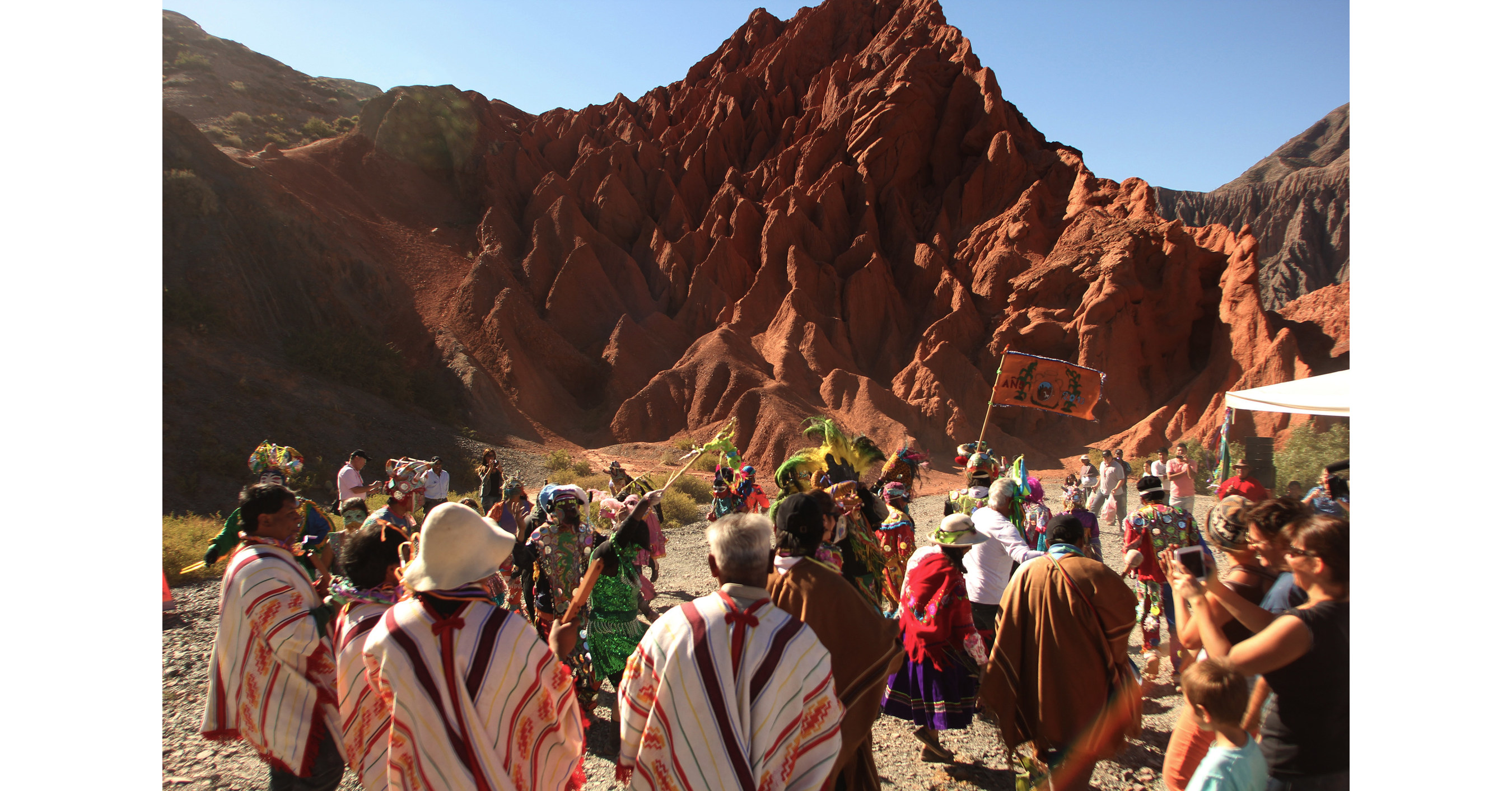 Coastal Provincesthe coastline (coastal) provinces, named after their geographical location wedged between Paraná and Uruguay rivers, have carnival traditions that date back to the 19and century. Currently, they are home to some of the country’s most popular carnival celebrations.

For example, the city of Corrientes, an hour and a half flight from Buenos Aires, is often referred to as the national carnival capital. the rival sidekicks – different samba groups that compete with their own hymns, orchestras, dancers and extravagant costumes – parade through the city corsodromo, a 30,000-capacity facility built specifically for Carnival processions. Due to the pandemic, celebrations will be held in limited locations with predetermined protocols.

The province of Entre Ríos also hosts some of the most famous carnivals in Argentina with the city of Gualeguaychú (just under four hours drive from Buenos Aires) which is home to the largest carnival in the country and one of the most enduring carnivals in the world. Gualeguaychú has its own corsódromo can accommodate 35,000 spectators. This year’s celebrations will begin on January 8 and will be held every Saturday night through the end of February, culminating with special events on February 26, 27 and 28.

The Puna Markedly different from celebrations in the rest of Argentina, the carnivals of the towns and villages of argentina northwest – mainly in the province of Jujuy, a region with rich indigenous traditions and multicolored and arid Andean landscapes – mixes indigenous traditions with Spanish colonial influences. The celebrations here represent the liberation of man, with manifestations of rebellion against established social norms, privilege, moral standards and power. The devil is used as the main figure in carnival because he gets rid of all the negative elements that have been repressed throughout the year. The costumes that characterize these celebrations are Andean, and the music, regional folklore. This year’s carnival in the Quebrada de Humahuaca will begin on February 26 and finish the March 6 with the devil’s burial.

Buenos Aires The city of Buenos Aires also hosts carnival celebrations with a long weekend of parades and bright costume displays, and murga (street gangs) in different areas of the city. This year’s festivities will feature more than 100 murga and 40 broadcasts of February 26 to March 1.

Additional information on Argentina is available at argentina.travel

About INPROTUR: INPROTUR, argentina The National Institute for the Promotion of Tourism, also known as Visit Argentina, is a public-private entity responsible for promoting international travel to Argentina and for positioning Argentina as a global tourist destination. INPROTUR develops and executes promotional action plans in different global markets and conducts research and analysis of travel trends and market behavior in different source markets in order to position Argentina as a destination of choice in these markets.