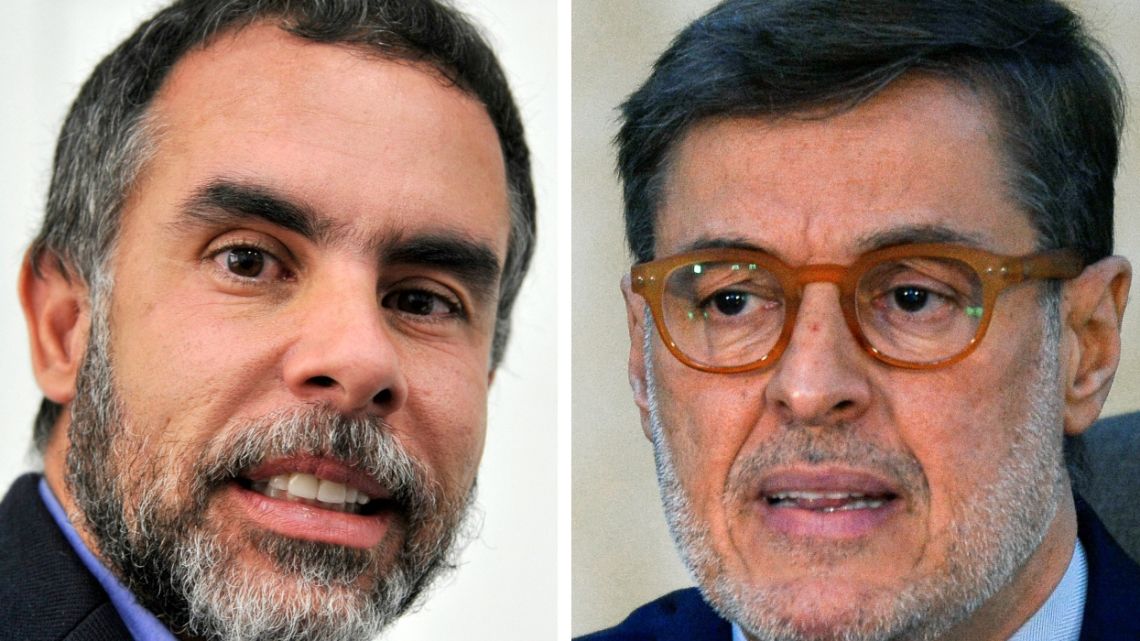 Venezuela and Colombia both appointed new ambassadors to the other country on Thursday, a first step in normalizing diplomatic relations following the recent inauguration of Colombian President Gustavo Petro.

In Caracas, President Nicolas Máduro announced that former Foreign Minister Félix Plasencia had requested his accreditation from the Colombian government “and will soon be in Bogotá”.

Petro, who was sworn in as Colombia’s first left-wing president on Sunday, pledged during his campaign to immediately reverse the decision of his predecessor, right-wing leader Iván Duque, to sever diplomatic ties with Venezuela. .

Duque, along with the United States, the European Union and others, did not recognize Máduro’s re-election in 2019 and instead supported opposition leader Juan Guaidó’s claim that he is the president by interim from Venezuela.

“In response to the Venezuelan government, I have appointed an ambassador who will (also) be responsible for normalizing diplomatic relations between the two countries,” Petro said in a video. Colombia’s ambassador to Caracas will be a former senator, Armando Benedetti.

Besides the exchange of ambassadors, the normalization process will include the full reopening of the more than 2,000 kilometer (1,200 mile) border between the two countries, which has been largely closed to vehicles since 2015 – although it has been open to pedestrians since the end of last year.

“We will continue step by step and at a sure pace to move towards the restoration and reconstruction of political, diplomatic and trade relations,” Máduro told state television.