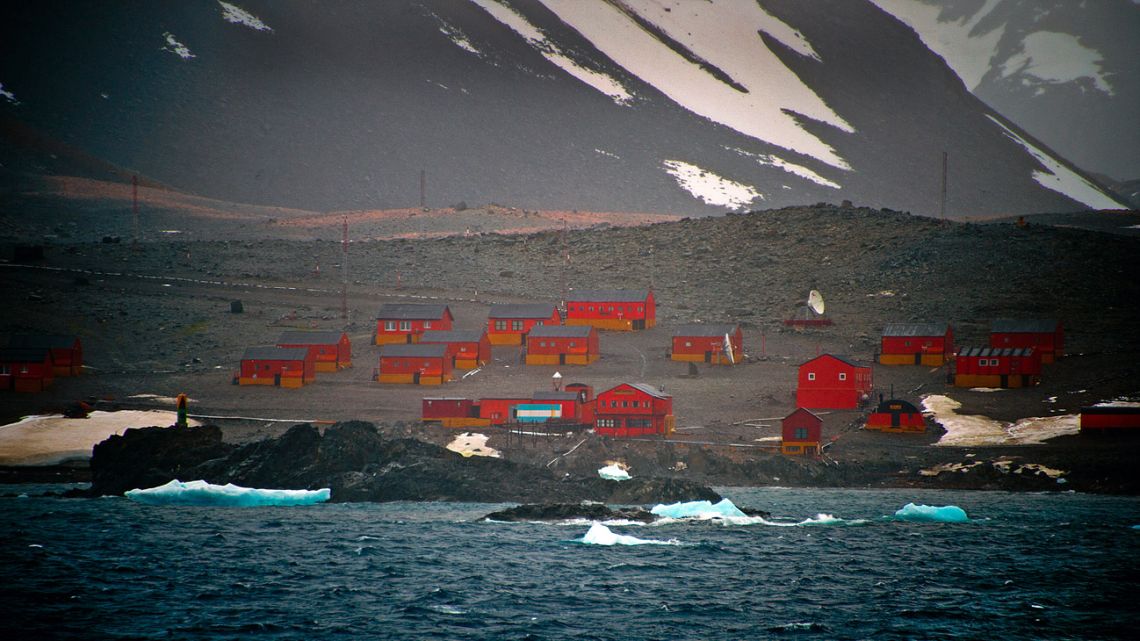 For the first time since the start of the pandemic, the coronavirus has reached an Argentinian research base in Antarctica, prompting the evacuation of nine unvaccinated staff members who tested positive for Covid-19, a government official said Thursday. .

Twenty-four of the 43 scientists and military residing at Argentina’s La Esperanza base have been infected, Patricia Ortuzar of the government’s National Antarctic Directorate told AFP.

Nine of the 24, who show no symptoms, were evacuated to Buenos Aires by helicopter as a precaution.

They had been in Antarctica since before the start of Argentina’s vaccination campaign in 2021 and had to travel to the capital to be stung.

They had decided to wait to get vaccinated in Argentina, fearing they would have to deal with possible side effects in the extreme environment that is Antarctica.

Previously, the first cases from the icy continent were reported at a Chilean base in December 2020.

The situation at La Esperanza base was “under control”, Ortuzar said.

The other 15 coronavirus-positive staff, also asymptomatic, remained at base with the rest of the team. All are vaccinated.

The La Esperanza base, built in 1952 in the far northwest of Antarctica, is one of 13 owned by Argentina, six of which are permanent.

During the winter months, Argentina has some 200 scientists, military and assistants at its permanent bases, a number that roughly doubles in the summer.

The outbreak at La Esperanza began on Jan. 12, when an occupant of the base was likely infected by a newcomer, Ortuzar said.

To prevent infection at its Antarctic outposts, Argentina has isolated and tested some 300 scientists and military personnel since December aboard an icebreaker that is currently bringing them back to Antarctica.

Like many other countries, Argentina is in the grip of a third pandemic wave, with more than 100,000 cases reported daily.

The South American country of 45 million people has recorded more than 7.4 million infections since March 2020 and 118,000 deaths.