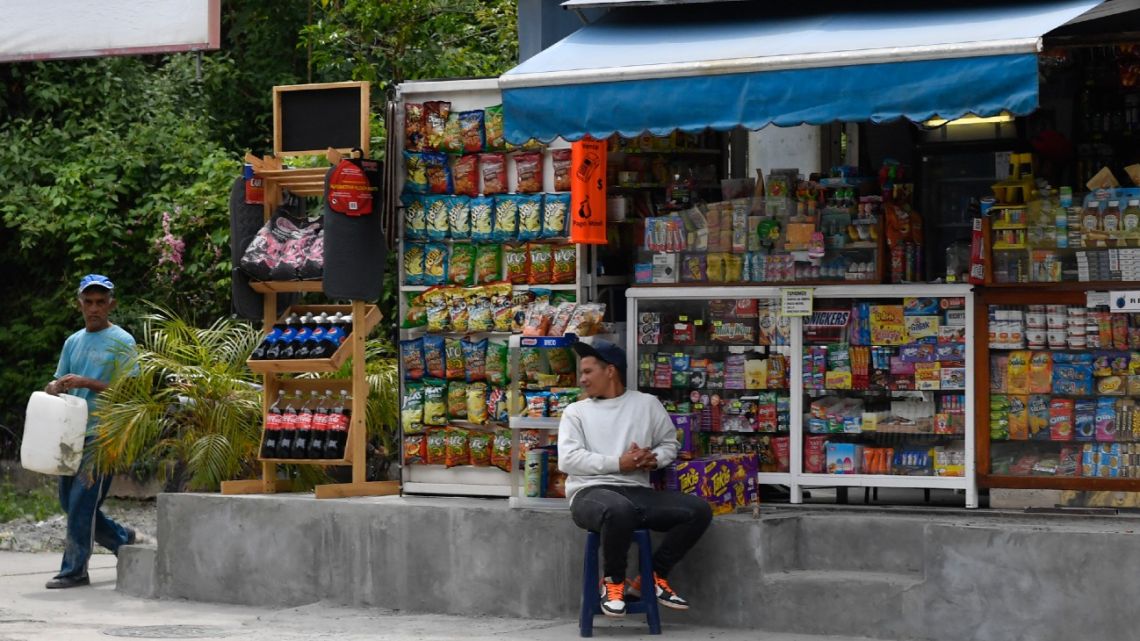 Venezuelan imports of U.S. food and agricultural products are on the rise, with the private sector driving increased business between the two former partners despite punitive sanctions imposed on Caracas by Washington.

“Venezuela disappeared from the world of imports and exports for a while, but it is coming back,” Luis Vicente García, director general of the Venezuelan-American Chamber of Commerce (VENANCHAM), told AFP.

“We are at a turning point,” García said.

Total imports of food and agricultural products into Venezuela amounted to US$2.4 billion in 2021, an increase of 31.2% compared to 2020.

The oil-rich but cash-strapped South American country is now enjoying sluggish growth after a years-long recession in which its gross domestic product shrank by 80%.

Purchases from the United States reached US$634 million in 2021, second only to US$934 million spent in Brazil, according to a report from the US Department of Agriculture, which said opportunities in Venezuela were improving .

Although the US figure represents a 45% increase over the previous year, it is still far from the US$1.4 billion per year seen between 2010 and 2014. In 2017, at the height of US-Venezuelan tensions , US imports were only worth US$400 million.

Imports are crucial for Venezuela, which produces only 50% of its basic corn needs and 45% of its rice needs, according to the agricultural producers’ union Fedeagro.

According to VENAMCHAM, trade between Venezuela and the United States was worth about $38 billion in 2008, at a time when Washington was Caracas’ biggest crude oil customer.

At the height of Venezuela’s economic crisis, President Nicolás Maduro’s government blamed the scarcity of basic necessities such as food, which was causing endless queues at supermarkets, on the US “blockade”.

Between 2017 and 2018, sanctions were taken against individuals, freezing bank accounts and barring American companies and citizens from doing business with dozens of Venezuelan state officials.

The United States failed to recognize Maduro’s re-election in 2018 in a vote boycotted by the opposition. The previous year, Washington had imposed a series of sanctions against its government, including an oil embargo, in response to the crackdown on protesters.

“When the sanctions came…there was a reaction [by businesses]: I will not participate in this market,” García said.

Even though medicine and food were exempt, fear of reprisals was an obstacle.

But faced with a cash flow problem, the government, which almost monopolized food imports, opened the doors to the private sector.

It was “about two or three years ago that the government started letting private companies import,” García said.

Venezuelan food imports have also benefited since 2018 from the lifting of customs duties.

The easing of tight foreign exchange controls has also helped, as have remittances worth an estimated US$2.5-3 billion a year.

There have also been movements on the political front.

On May 17, US President Joe Biden eased some sanctions to help talks between Maduro and the opposition, suspended in October.