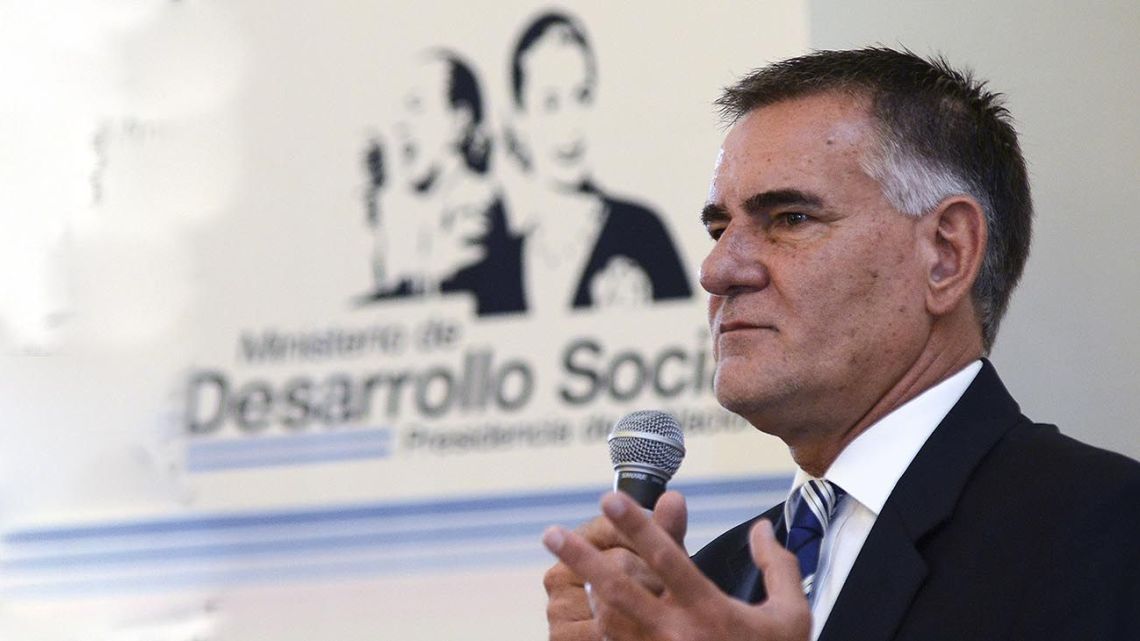 The head of Argentina’s tax agency says he is confident that the government will sign an agreement with the US government this month regarding the exchange of tax information.

Speaking to a local radio station, AFIP director Carlos Castagneto said he expected the deal to be signed in November. The move will allow authorities to investigate undeclared foreign currency holdings, which officials say could total more than US$100 billion.

“We are close to signing the deal. The deal has come and gone many times before and we have reached an agreement with our counterparts,” Castagneto said.

“There is at least US$100 billion undeclared and to that must be added the assets, which are also part of the deal,” he noted.

The boss of AFIP stressed that after the signing of this agreement “there will be a before and after” in terms of tax administration, given the scope of the regulation.

“The difference is that now we consult each other on specific cases. We ask [information on] ‘Juan’ and they answer us [about] ‘Juan’. After signing the agreement, we will have all the necessary information,” he said.

The tax information exchange agreement was at the heart of talks last month that involved US senators and Economy Minister Sergio Massa. Under it, the United States will share Internal Revenue Service (IRS) information with Argentine authorities through an automatic exchange of financial data.

Castagneto also said investigations into companies paying tax will be thorough, insisting there is no relationship between what companies and individuals pay.

“Commercial enterprises account for 52% of tax payments and human beings, plus freelancers and freelancers, 30%. The equation is unreasonable given that everyone pays 35%,” Castagneto explained.

The AFIP manager recalled that after a series of analyzes carried out by the technical teams, a total of 222 companies had been found to have paid “zero” income tax and therefore the investigations had been widened.

Castagneto said “there is a group of companies that pay very little income tax.” He claimed there were cases in which companies were paying between four and six percent of the 35 percent that should be paid.

The AFIP official also revealed that the authorities of the tax agency had identified “fraudulent maneuvers in the manufacturing and cigarette companies” which had caused the state coffers to lose “nearly a billion pesos of tax evasion”.

He said the cigarettes for sale would soon switch from the existing manual stamping system to “a digital system so that every pack is registered with the agency”.

“We see a lot of tobacco smuggling, with this system we will eradicate fraud in the marketing and production of cigarettes,” Castagneto said.