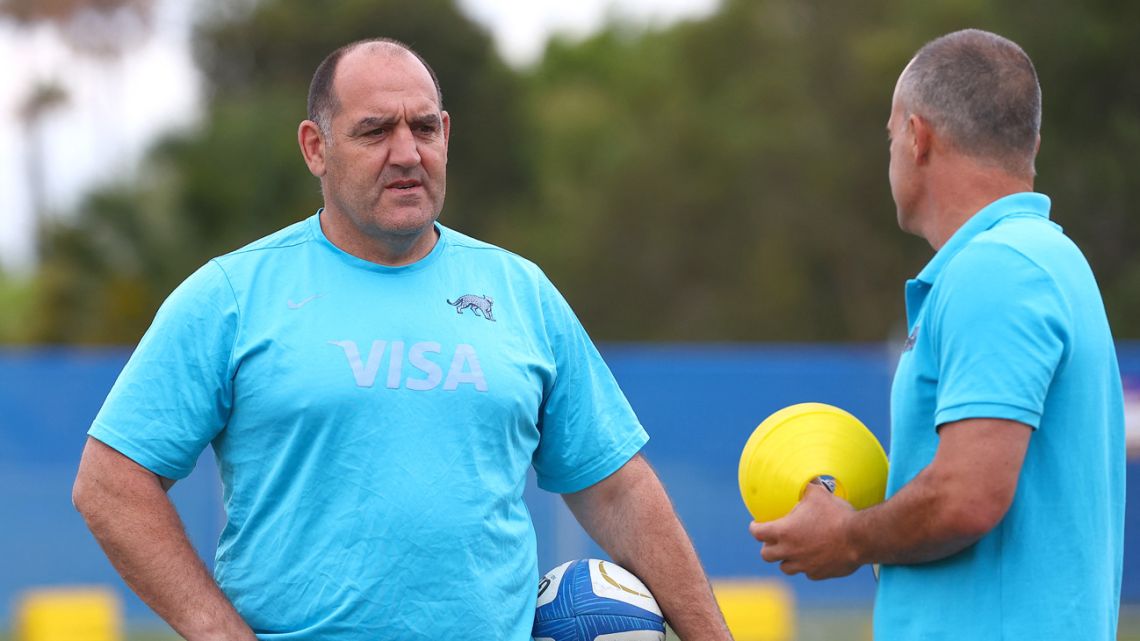 Argentina coach Mario Ledesma said six players excluded from their Saturday clash against the Wallabies after breaking coronavirus regulations will be dealt with once the rugby championship is over, adding: “The rules were clear.”

Former captain Pablo Matera and regular first-team mainstay Santiago Medrano are part of a group stranded in the Australian state of New South Wales after crossing the border from Queensland on an unauthorized trip to a health retreat.

Under Covid-19 rules, anyone entering Queensland from a designated Covid hotspot area, such as neighboring New South Wales, must have clearance or face a mandatory quarantine.

They were barred from returning to their Gold Coast base and governing body Sanzaar said they would not be eligible to play anyway as they had “broken tournament rules”.

Ledesma was reluctant to publicly condemn the six players and two staff, but said everyone knew the rules.

“We’ll talk about that when the tournament is over. Now it’s rugby time,” he said on a zoom call. “The rules were clear to everyone. It was a day off, they made this decision and the situation is what it is.”

Argentina have lost all five of their tournament games so far and Ledesma has insisted their goal is entirely to try and beat the Australian hosts before returning home after a long and exhausting tour.

“What I can tell you is that we are focusing on the solution, not the problem,” he said when asked how he felt after learning that the players were stuck. in New South Wales.

“We started to think. ‘Who is going to replace this player or that player? How are we going to prepare the boys to play the best game possible and to close the Rugby Championship as they deserve?’

“Our minds immediately focused on rugby and preparing ourselves as best as possible.”

Ledesma has recruited Enrique Pieretto to replace Medrano and Rodrigo Bruni for Matera among five changes to the racing team.

Skipper Julián Montoya echoed his coach saying they were only focusing on ending a disappointing tournament on a high note.

“We don’t have excuses, we don’t have shortcuts, we don’t believe in it,” he said. “We’ve been training so hard in this rugby league for so long, so I think we deserve to have the game we want to have.”