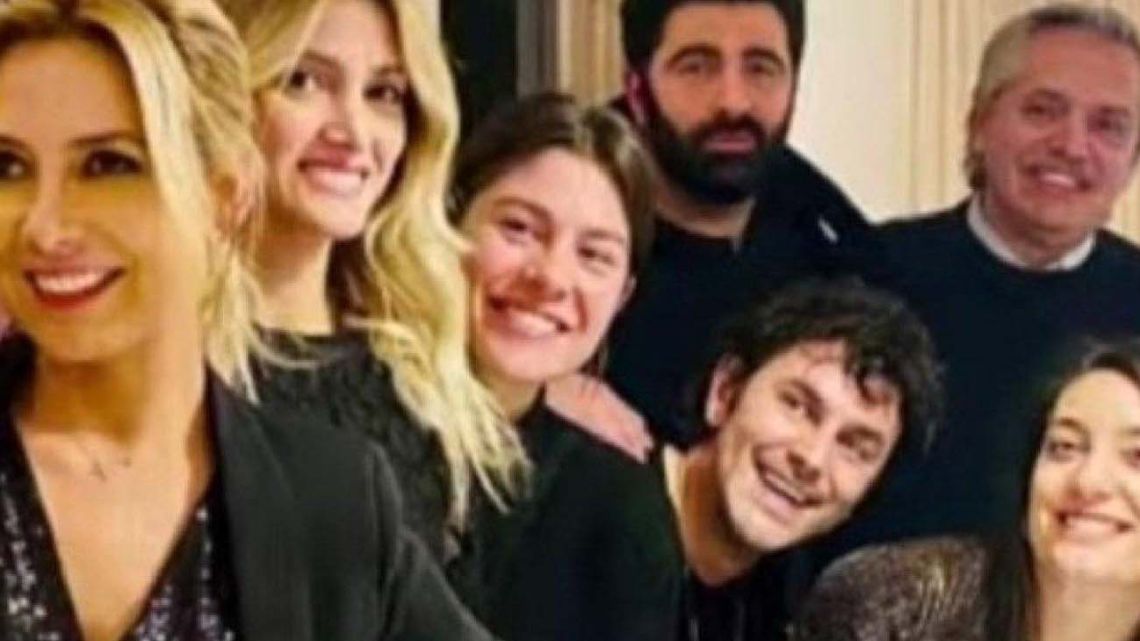 President Alberto Fernández appeared before a federal judge on Thursday following a growing scandal over a birthday party held at the height of a pandemic.

Less than a month before a midterm primary vote, Fernández offered to donate half of his next four paychecks to an Argentine health institute as a sanction for his actions. He drafted a document for the judge after a federal prosecutor opened a preliminary investigation into the case.

In July 2020, Fernández threw a birthday party for First Lady Fabiola Yáñez at the height of a strict home quarantine. A photo of the party surfaced this month, sparking public outcry. Fernández initially said he lamented what had happened, but noted that Yáñez had planned the party. Videos of the rally then went public as well.

“As I expressed publicly, I took full responsibility for what happened in the Olivos residence,” Fernández wrote in the court document, alluding to the presidential complex outside Buenos Aires. Areas.

But Fernández argued that “before the party had no prejudicial outcome”, the president proposed to the judge to consider “the penal insignificance (neither moral nor social) of the condemned behavior”.

While Fernández is unlikely to be convicted of a crime, his plea before the judge describes the extent of the damage control his coalition undertook ahead of the midterm elections. Polls have shown that Fernandez’s public image has suffered in the wake of the party scandal, but it is not clear whether voters will punish lawmakers in his coalition over it.

Argentina holds a midterm primary vote on September 12 and the general vote on November 14.