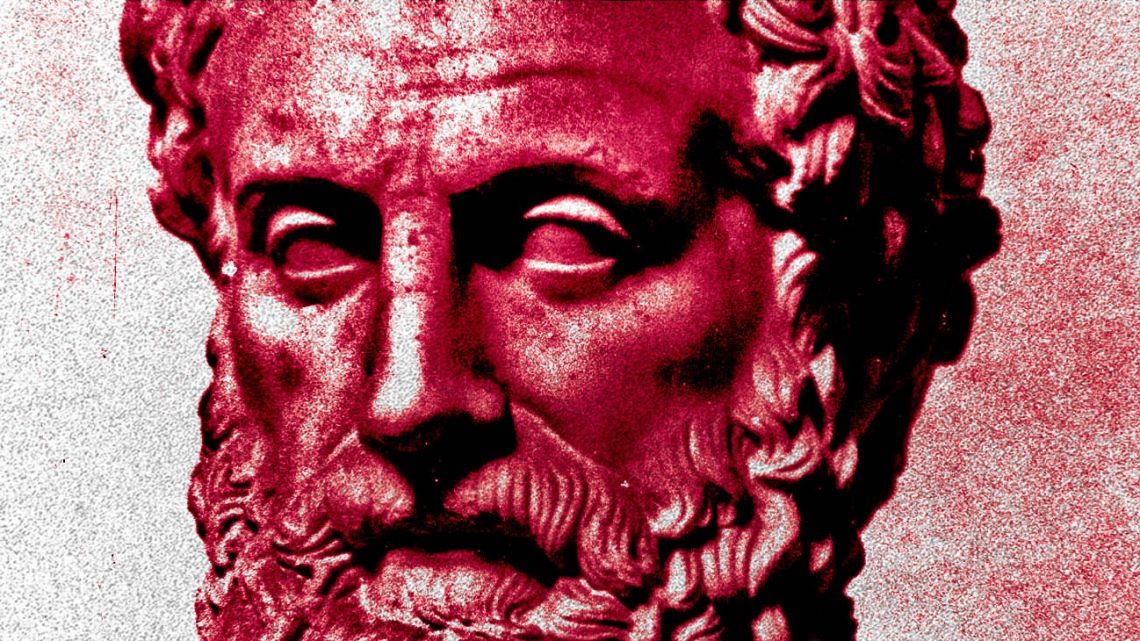 Nature abhors a vacuum, as a saying goes back 24 centuries to Aristotle, but today’s Argentina is stuck in this unnatural territory and will be in the weeks to come. With multiple scenarios lurking in an uncertain future, what can the past tell us what to expect?

The current twilight zone between last month’s PASO primary and next month’s actual midterm vote has few direct parallels to the Argentine experience – previously only having occurred in 2013 and 2017 (with the presidential elections of 2011, 2015 and 2019 also preceded by the PASO primaries a few months before). And given that PASO of 2017 hardly concerned Mauricio Macri’s presidency (the 0.21 percent advantage of ex-president Cristina Fernández de Kirchner in the senatorial vote of the province of Buenos Aires s’ proved to be as vulnerable as it looked), this essentially offers 2013 as the only direct precedent for a government regrouping in the face of an announced electoral defeat.

Nonetheless, going back in time to 1930 (which I cannot claim to belong to my personal memory), there are some strange overlaps with the current situation. The percentage drop since a presidential triumph two years ago was surprisingly similar then and now. Elected by a landslide of 61.7% in 1928, the radical president Hipólito Yrigoyen barely escaped in the mid-term of March 1930 with 43.2% of the vote while at the time of the coup d’état, six months later the Herald of Buenos Aires of those days estimated its support at one-third of its original strength (which seems a fairly educated guess in the absence of opinion polls at the time). Almost two years ago now, Alberto Fernández was elected president with 48.24 of the votes, only for his Frente de Todos to register a miserable 30.9% last month – drops to 18.5 and 17, 3% for Yrigoyen and Fernández respectively represent broadly similar dimensions of collapse. Another parallel between the two would be for the Wheels to quit their presidencies amid a global catastrophe in the form of the Great Depression of 1929 and the coronavirus pandemic, respectively (although it would be a bit of a stretch to blame the presidential disappearance entirely on an international disaster in both cases).

Yet here the similarities begin to wear off – the chances of the current dilemma culminating in a military coup seem even more remote as Florencio Randazzo wins next month in the province of Buenos Aires. But the alarmism is not totally exaggerated – the enormous differences with 1930 should not make us forget the very real danger of finding ourselves on the edge of a precipice with an equally steep plunge into the unknown.

Too many military coups and abridged presidencies in the half-century after 1930 to give us much comparative experience midway up to now. The next mid-term trauma came in 1987 (which took place on the 57th anniversary of the coup against the radical Yrigoyen) – the joke of the day “What does UCR mean? Unicamente Córdoba y Ríonegro (the only provinces where they won) ”is as good a way to sum up the overwhelming sweeping defeat as any. But while the gap between last month’s PASO and next month’s mid-terms is only nine weeks, 118 weeks passed between the 1987 vote and the planned end of Raúl Alfonsín’s presidency (possibly advance of five months by hyperinflation). Alfonsín’s successor Carlos Menem was never really bothered by the midterm blues and whether the 1997 vote went badly (the Opposition Alliance recorded a double-digit margin with nearly 47% of the vote), it was his heir Eduardo Duhalde’s problem, not his.

The next terms across the turn of the century in 2001 bounced back against the Alliance (though not quite as dire as in 1987, winning in just six provinces) and in this case the fallout from defeat were almost immediate – the Fernando de La Rúa presidency lasted less than 10 weeks longer as the race against the banks stretched out of orthodox control within six weeks of the electoral debacle. The only other midterm setback before PASO this century was precisely the one that led to the creation of PASO – 2009, when ex-President Néstor Kirchner was humiliated by two percent in the Peronist stronghold of the province of Buenos Aires, largely because Martín Sabbatella’s allies the list garnered nearly six percent of the vote (the very purpose of creating the PASO primaries was therefore to eliminate such friendly fire before the real vote ).

Which brings us to the most direct comparison with the fallout from a mid-term setback – 2013 (seen as a loss due to a second consecutive mid-term loss in the province of Buenos Aires although the Front of victory won in a dozen other districts). The reflexes of the government then and today have at least one thing in common: the chief of staff was dumped in favor of a northern governor, Jorge Capitanich du Chaco in 2013 and Juan Manzur de Tucumán now. Capitanich entered the scene with a hyperactive swagger much like Manzur now, only to gradually fade into the background. But here the similarities begin to end. While now President Fernández and his powerful veep have temporarily abdicated in their different ways in order for Manzur to take the blow for a probable defeat, then President Cristina Fernández de Kirchner in 2013 tightened her grip on power even further under a very visible form. to promote the current governor of the province of Buenos Aires, Axel Kicillof, to the post of Minister of the Economy for an even more drastic state intervention. The contrast to today’s Economy Minister Martín Guzmán could hardly be greater – as Kicillof recklessly dove forward, Guzmán is in a no man’s land, beset by both his 2022 budget under several angles and by its inability to rack up this year’s total budget deficit, yet with no clear sign that it is about to come out either.

But the big difference between now and 2009 and 2013 (and 2015 for that matter) is that while governments then seemed to take defeat in their stride, swallow hard and then focus on the next presidential elections, the Frente de Todos seems to be on fire. . all his boats in a frantic attempt to overthrow next month’s mid-terms in total disregard of the consequences for the legislative elections of 2023. But perhaps this eccentric strategy of abdicating power in order to perpetuate it can only be expected. of a presidential ticket where the tail was still wagging the dog.